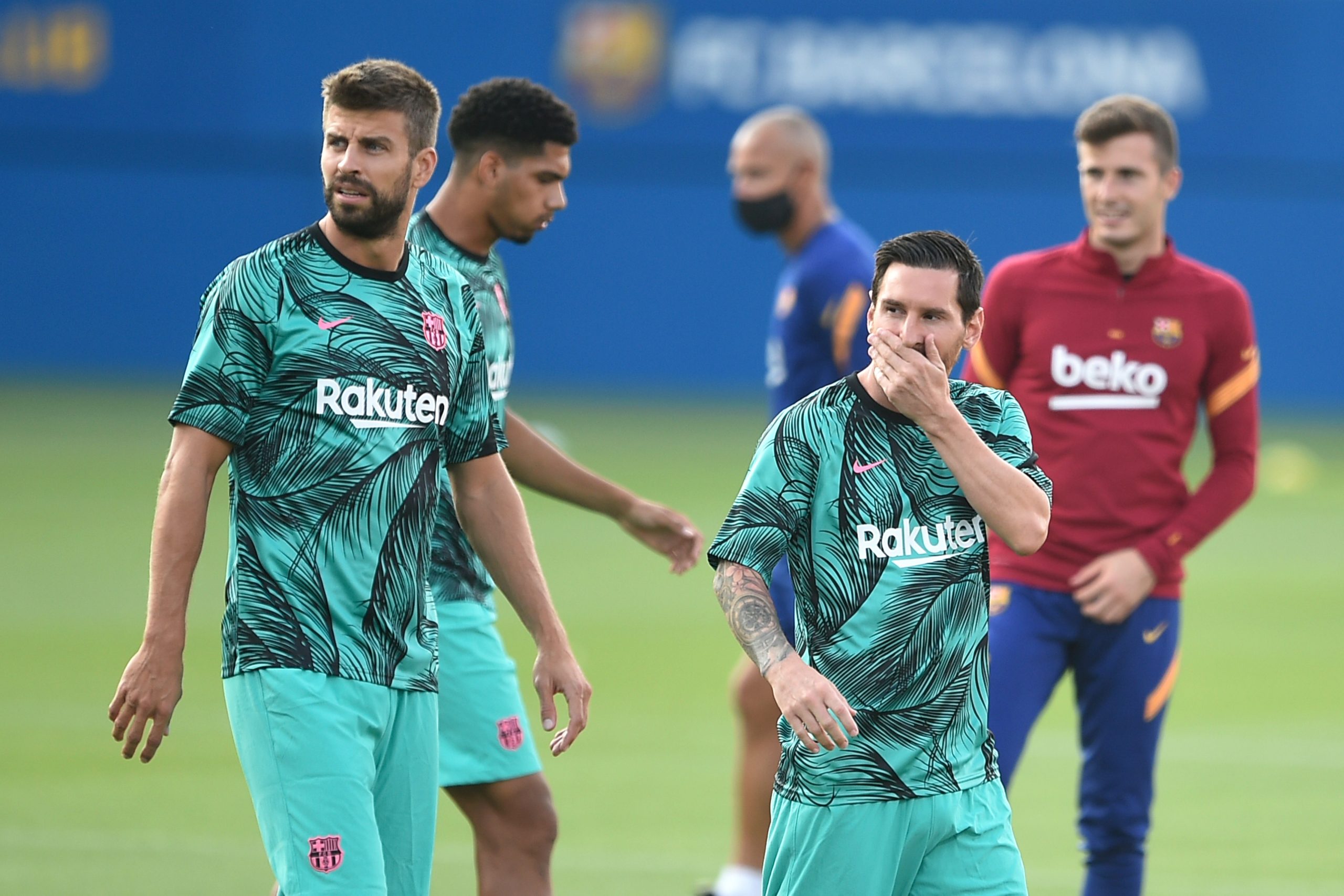 Ronald Koeman has named his 21-man squad for Barcelona’s massive game against Paris Saint Germain in the Champions League Round of 16. The Blaugrana will host the French outfit in the biggest game of the season so far. The task lying ahead, is a very challenging one.

The instant eye-catcher in the list is of course Gerard Pique. After sustaining a heavy knee injury against Atletico Madrid back in November, the veteran defender is back in the squad after nearly a three month absence. His recovery was reportedly going well ahead of schedule, however it has clearly accelerated rapidly, which is a great sign.

Ronald Araujo however, will be sidelined for this matchup since he hasn’t fully recovered from injury. The Uruguayan sprained his left ankle against Real Betis in La Liga and the medical team seem like they want to avoid all risks. Araujo will be a big miss given his stellar form of late, and he will be gutted since he was very keen on pushing his recovery. Striker Martin Braithwaite has also received medical clearance and makes the cut for tonight.

Koeman has chosen a strong set of players for this pivotal match against Les Parisiens. Mauricio Pochettino’s men have a slightly weakened side with two key absences in Neymar and Angel Di Maria. However, they have plenty of quality to cause Barcelona problems. The Catalans will have to start strong and stay strong in order to be in prime position for the trip to Paris in just under a month’s time.