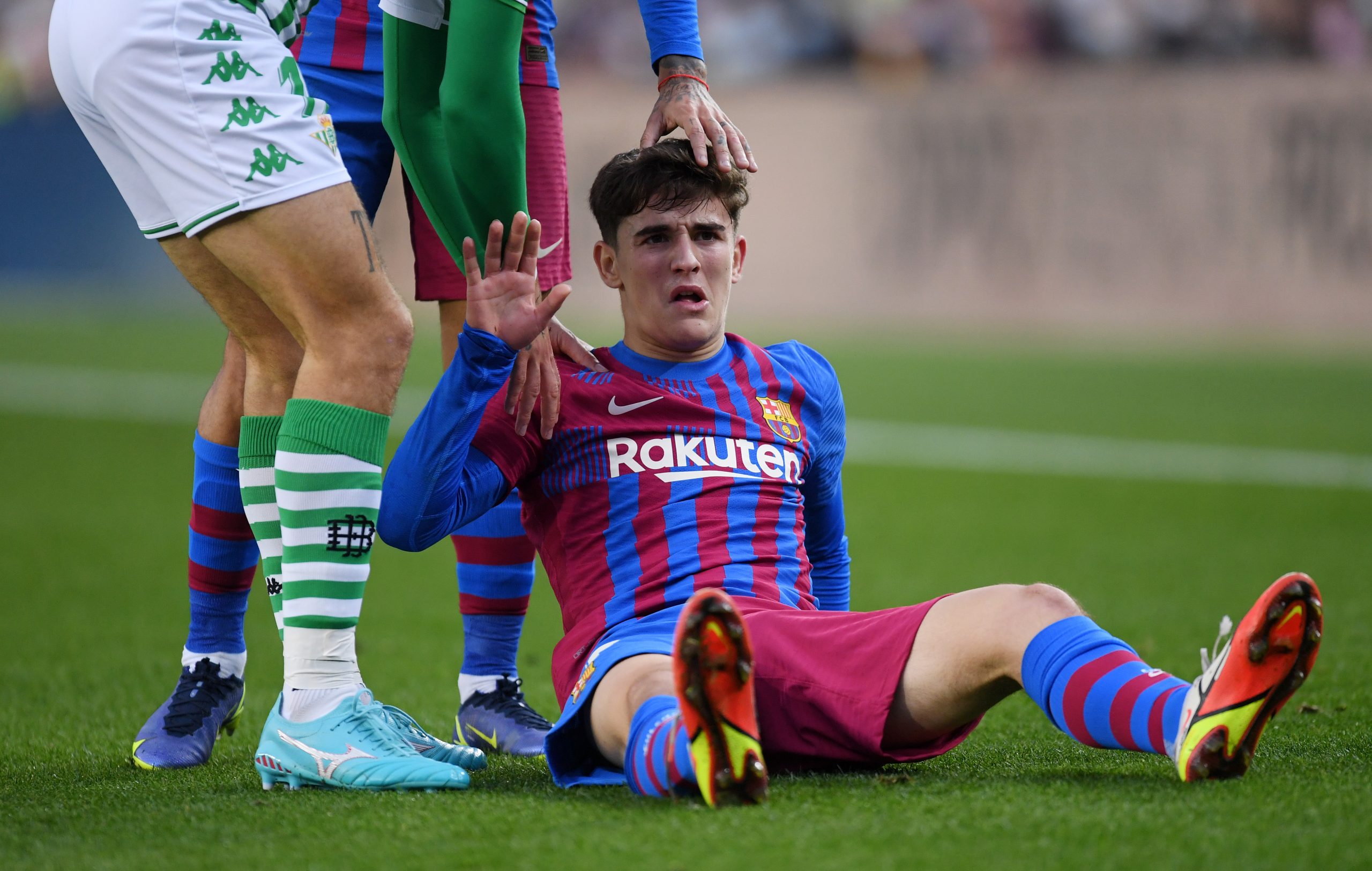 Barcelona have released their squad list to take on Bayern Munich at the Allianz Arena. The game is a do-or-die clash, which could see Barça relegated to the Europa League if they fail to win. At the same time, Benfica will meet Dynamo Kyiv in a game that could change either team’s fortunes.

The biggest news from the list is that Ansu Fati does not feature. The Spaniard was working extra hard to make it back, but like Xavi predicted, has not reached full fitness. Ilias Akhomach has been registered for the UCL, and makes his way into the 23-man list.

Gavi picked up a concussion in the previous game vs Real Betis and had to be subbed off in the first half. He does, however, make the cut for this game. One hopes that he is fit enough to start on the left-wing.

Ousmane Dembele featured in a cameo against the Seville outfit and is expected to start against Bayern. Memphis Depay, who is going through a rather rough patch, is named in the squad as well.