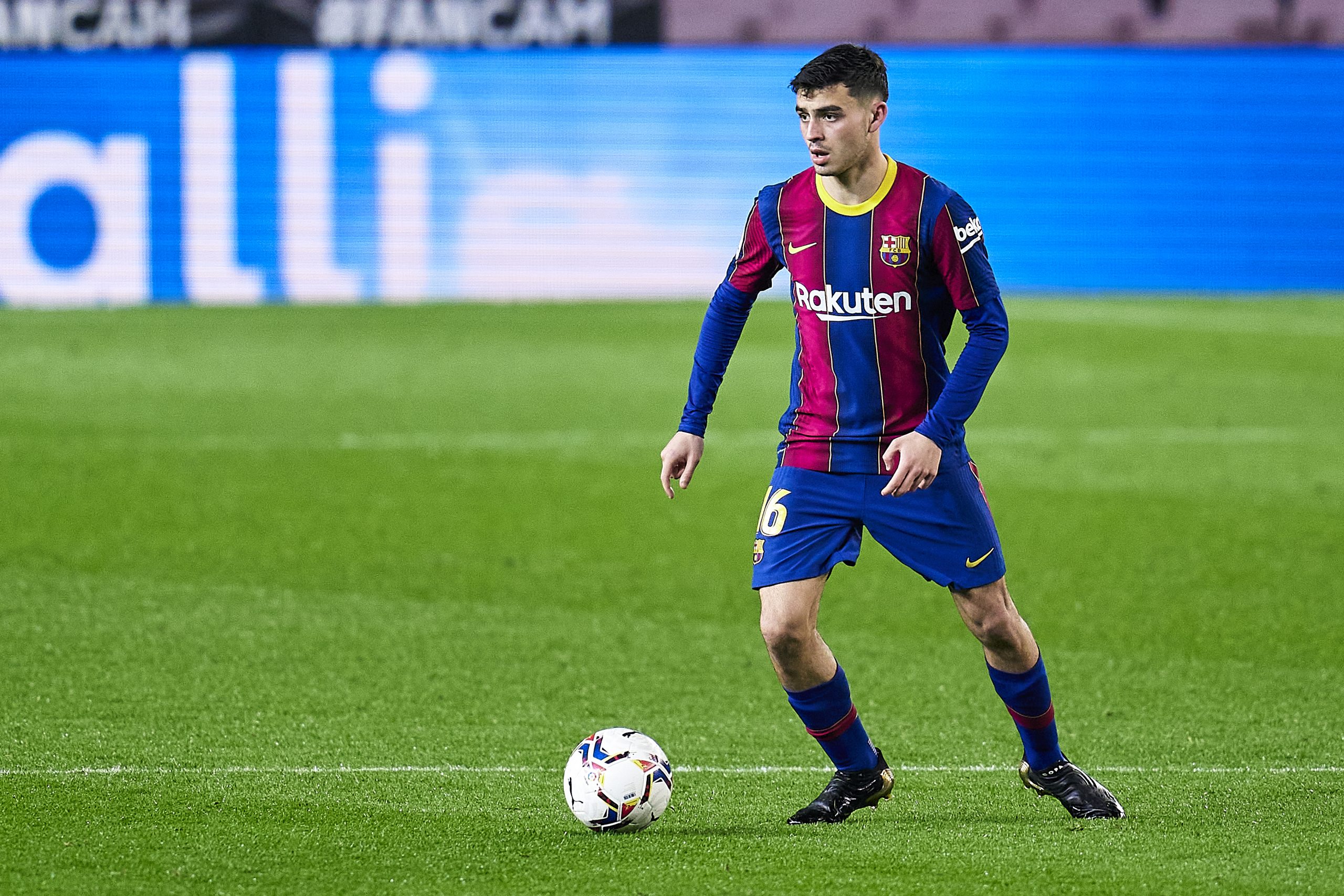 After a mighty impressive performance against Sevilla on the weekend, Barcelona will have to one-up themselves as they take on the Andalusian outfit in midweek. The mountain of a task includes cutting down the 0-2 first-leg advantage Julien Lopetegui’s men have. Ronald Koeman has selected 20 players that are part of the task for this mission.

Pedri picked up an injury at the Ramon Sanchez Pizjuan, and was expected to be out for two weeks at the bare minimum. Through some miracle, though, he returned to group training within 48 hours, and has been included in the squad list for the match.

Ilaix Moriba has been included as well, and there is a good chance that he gets the nod over Pedri on the night if Koeman feels hesitant to risk the latter. He set up Messi for the second of the night in the 0-2 win on Saturday, and Barcelona fans will be hoping for more of the same tonight.

Barcelona will certainly be motivated after their performance against one of the best sides in the league, but to do it after going down will be an entirely different story. The inclusion of Pedri is bound to instil hope in fans, but without Araujo, Gerard Pique will have to be the Barcelona’s saving grace.