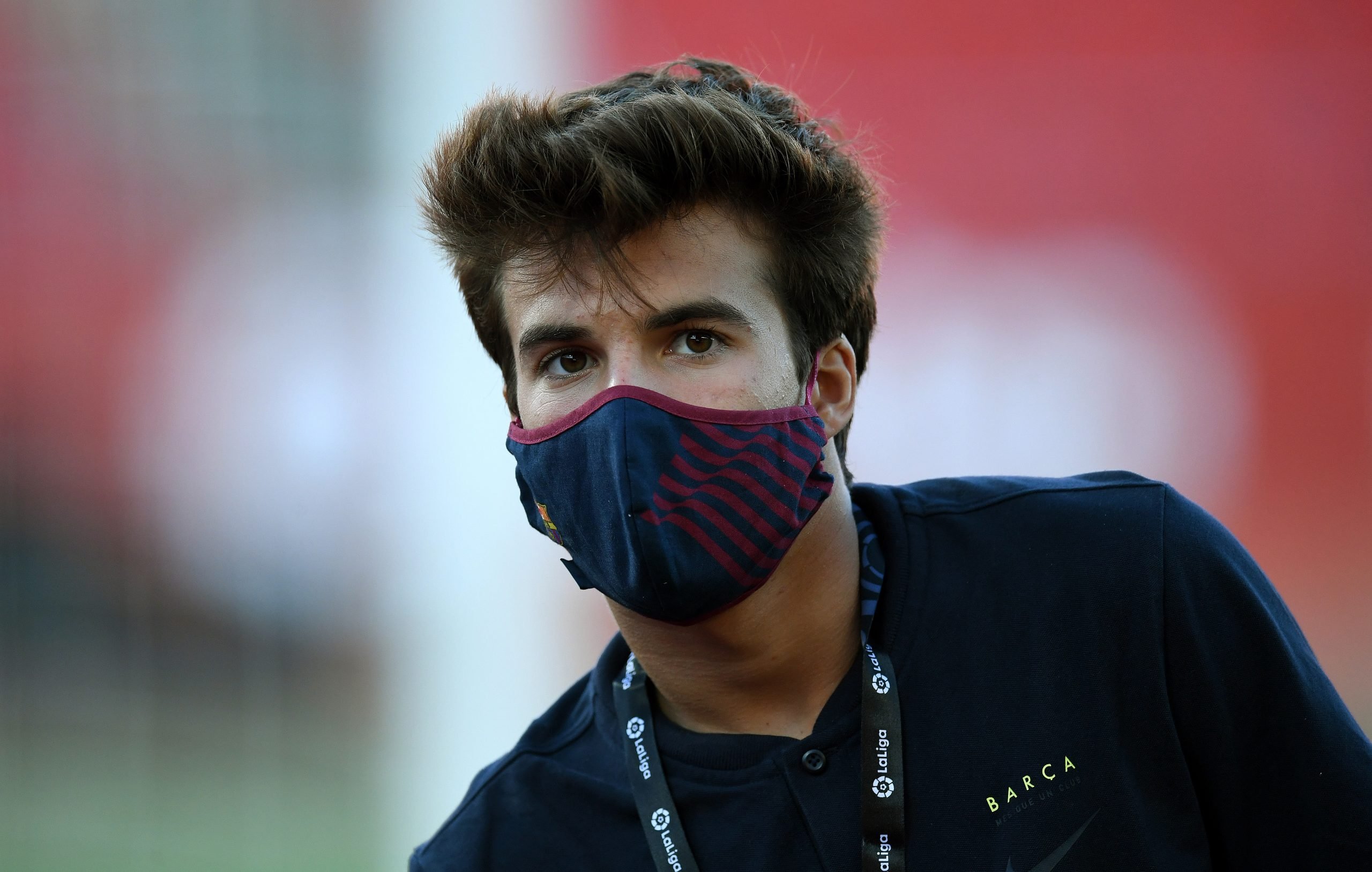 Barcelona have announced the squad that will form the starting XI and bench for the game against Valencia tomorrow as part of the gameweek 14. This is Barcelona’s third game in a row at home, and they will hope to build on their consecutive victories in an attempt to climb up the ropes of the La Liga table.

Junior Firpo, who missed the game against Real Sociedad for the birth of his child, has been named among 22 others for the game. Although, given the high priority of the fixture, it seems next to impossible that he makes it into the starting XI. A sub appearance is not too far-fetched, though.

Riqui Puig has also been named in this list, but we have seen that hardly matters for Ronald Koeman, who seems to be sure of how he wants to treat the youngster.

In other news, Ousmane Dembele is still missing as he continues his road towards recovery after suffering a hamstring strain against Cadiz in a 2-1 loss. Gerard Pique, Ansu Fati, and Sergi Roberto are missing from injuries, as well.

Calling out Ronald Koeman to start Puig seems to have become a far cry for Barcelona fans now. The Dutchman is clearly unimpressed with the youngster, and will not roll over by the demands of fans. That said, there is little to no reason for Miralem Pjanic to get game-time, especially now that Sergio Busquets has started two games in a row.