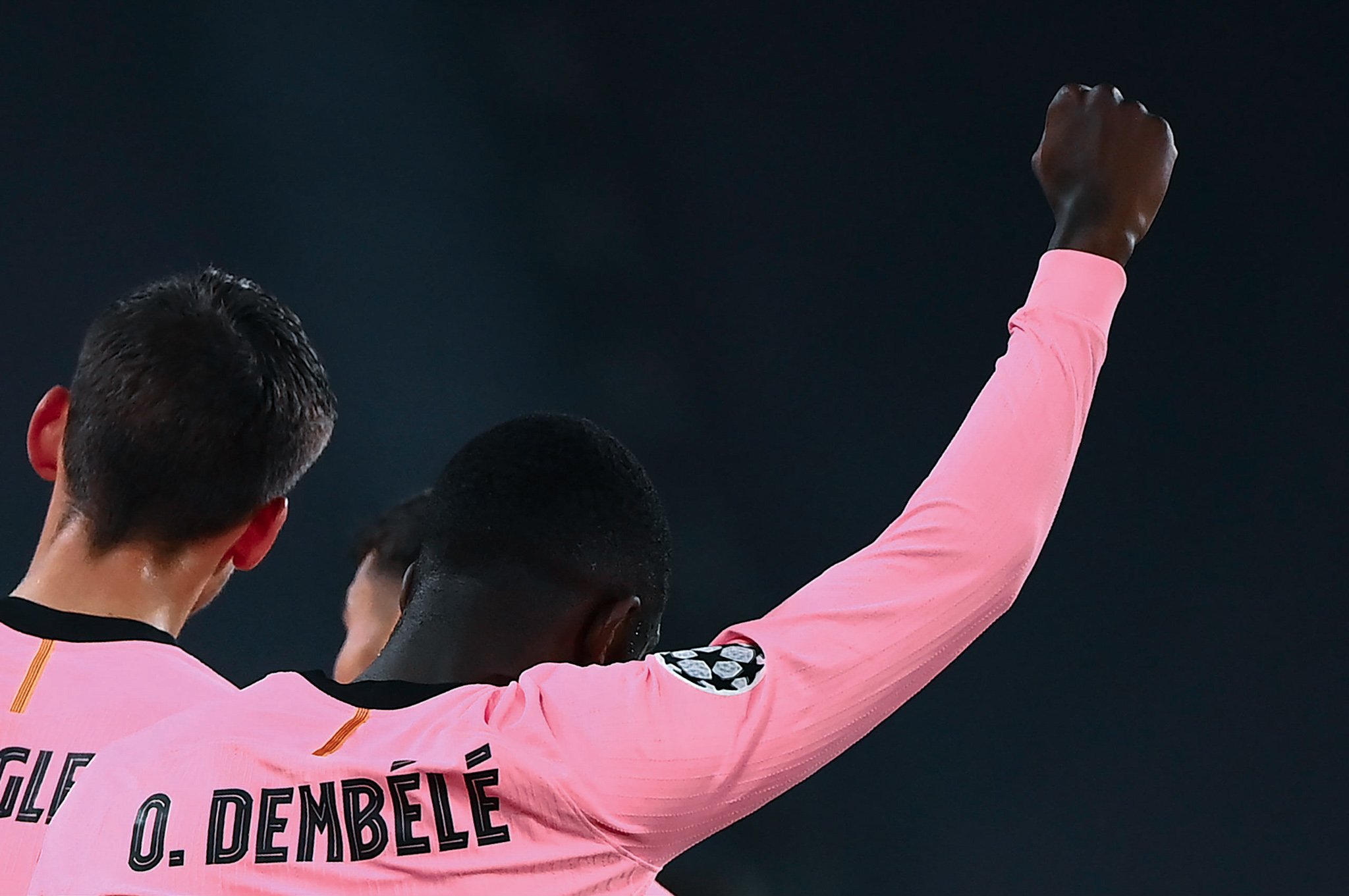 Barcelona have announced the squad that will take on Real Valladolid on matchday 15 of the La Liga. The team will hope to get back to winning ways after rescuing no more than a point against Valencia at Camp Nou on the weekend.

Among notable takeaways is the absence of Ousmane Dembele, who was expected to be fit for this encounter. However, as Ronald Koeman mentioned in his pre-game press conference, this game turned out to be too early for the Frenchman, and he will be back for the Blaugranas for the game against Eibar.

Konrad de la Fuente was part of the team list for three games running, but will not travel with the team for this game. Additionally, Gerard Pique, Ansu Fati, and Sergi Roberto are still out from injuries.

Riqui Puig and Carles Aleña make the list, but predicting the game-time they will receive is nearly impossible. While the latter might get a handful of minutes, the former is expected to see the game out yet again as Ronald Koeman sticks to his rigid, egoistic ways.

Real Valladolid sit 18th in the table, in the relegation zone, and only three points adrift of rock bottom. That said, they are a competent attacking unit, and have scored more goals than eight teams in the league. Barcelona must find a way to contain them because an early goal would almost definitely result in disaster, especially if the Valladolid outfit form a low-block.