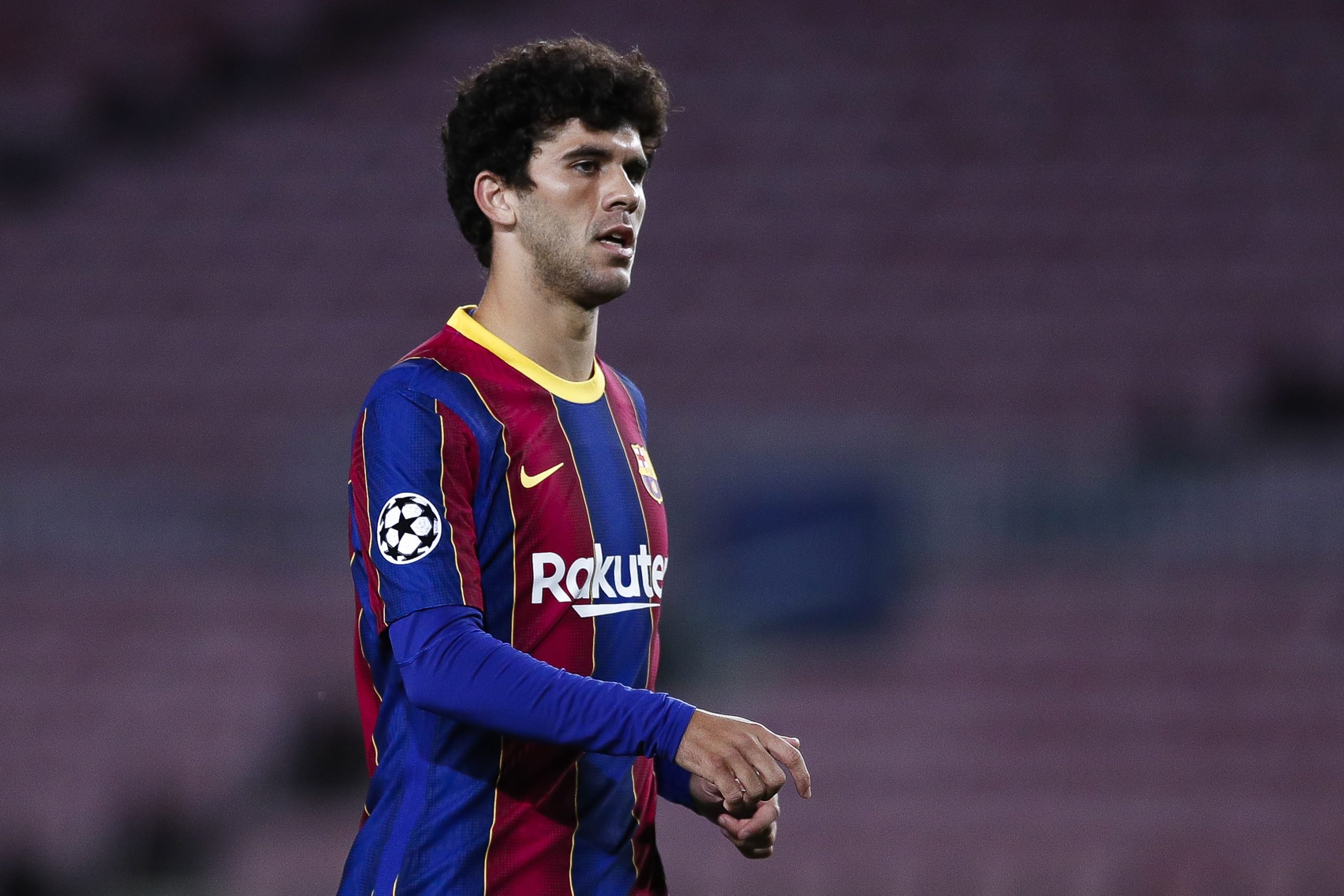 FC Barcelona have announced the squad list that will take on Real Betis in gameweek 9 of the 2020/21 La Liga season. The Blaugranas will hope to get back to winning ways in the league with a victory at Camp Nou.

Marc-Andre ter Stegen, who returned to action with the mid-week clash against Dynamo Kyiv, has been undoubtedly named in the team as well. Fan favourites, Carles Aleña and Riqui Puig, too, have been listed and will hope to get their opportunity against the Seville outfit.

Clement Lenglet felt some discomfort in his thigh prior to the game against Kyiv and was rested for the encounter, eventually brought in to play the last 15 minutes of the game. Keeping that in mind, Barcelona B centre-back Oscar Mingueza has been named in the list.

On the contrary, Ronald Araujo (knee) and Philippe Coutinho (hamstring) still miss out due to injury. The pair is expected to come back after the International Break. Inaki Peña has been replaced by Arnau Tenes in the 23-man squad.

Even though the Catalans enjoyed a victory against Kyiv, it was an uncomfortable one to say the least. Barcelona must bounce back with a convincing display against Real Betis — one that reflects the scoreline as well as the performance.

Betis, too, have been rather inconsistent in the league, winning four games and losing four of the eight they have played. Manuel Pellegrini’s men have conceded five goals in four away games thus far, and have been saved by their defence on multiple occasions. Koeman must ensure that the Garnet and the Blue pin their backline while exploiting the necessary gaps left by the attacking fullbacks.