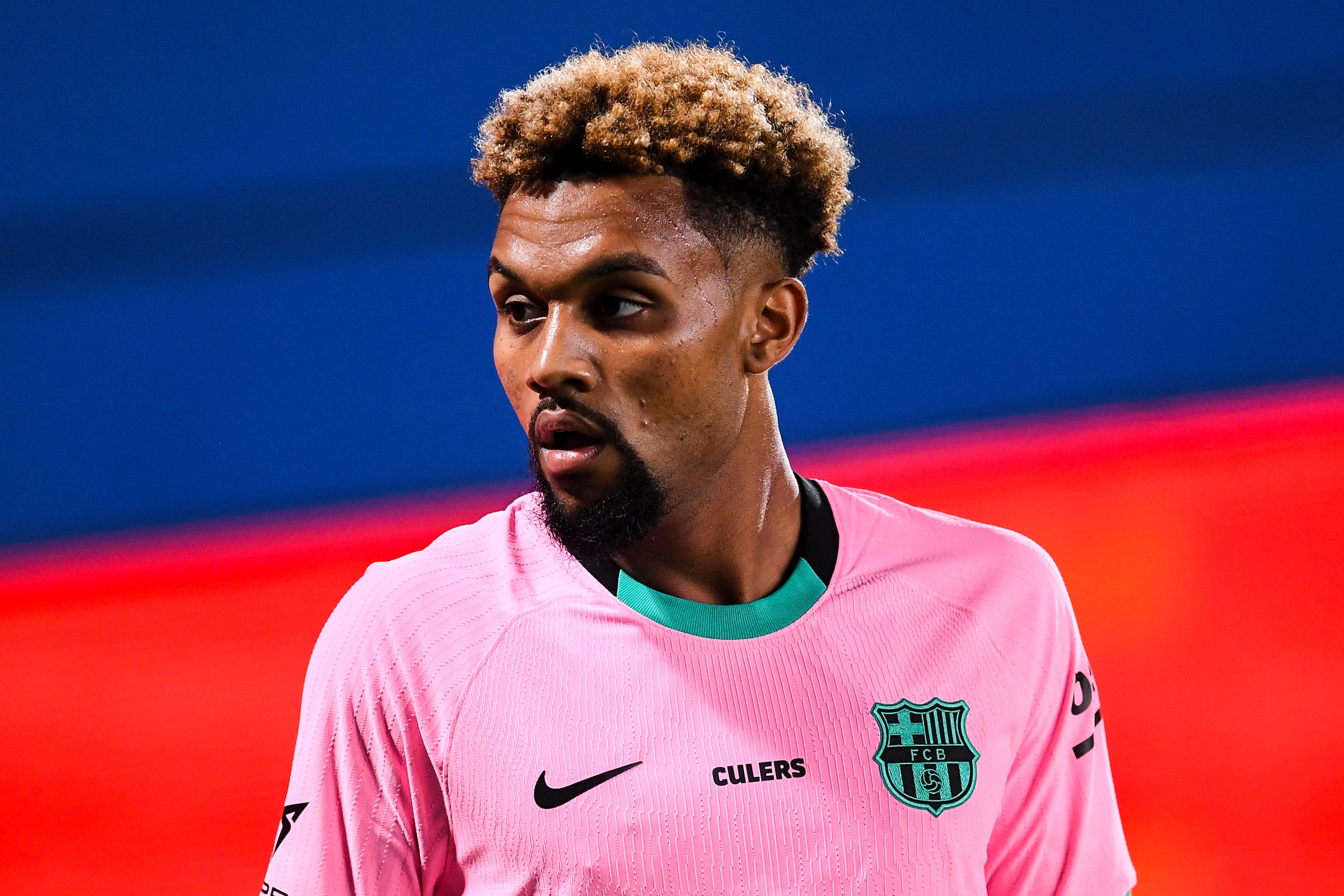 Ronald Koeman has called up all 22 players available at his disposal for the clash against Elche in La Liga. After failing to win three of their last four games, this match certainly has the capability to prove to be a momentum-booster for Barcelona, especially after their draw against Cadiz on the weekend courtesy of a last-minute penalty from Alex Fernandez.

Konrad de la Fuente has been training with the team all week and has been called up to participate in the clash. However, if the past is anything to go by, the American will be sat on the bench through the course of the encounter even though his electric pace is exactly what Barça will be calling for against a mid/low-block Elche.

Miralem Pjanic’s name is among the members, as well, and tonight could be another chance for the former Juventus man to prove himself in Ronald Koeman’s plans. Similarly, Riqui Puig might be presented with the same opportunity.

Barcelona are still missing Ronald Araujo, who might be able to make it to the team against Sevilla on the weekend, but the Elche encounter has proved to be too soon for the young man. The onus will be on Oscar Mingueza to prove that he can pick up the slacks in the Uruguayan’s absence.

Ronald Koeman started with the same team against Cadiz and PSG, a decision that came back to bite him and the team. He has the options to rotate tonight, and should, against an 18th placed Elche. The likes of Fransisco Trincao, Riqui Puig, Miralem Pjanic, and Junior Firpo deserve more opportunities than they have been warranted.