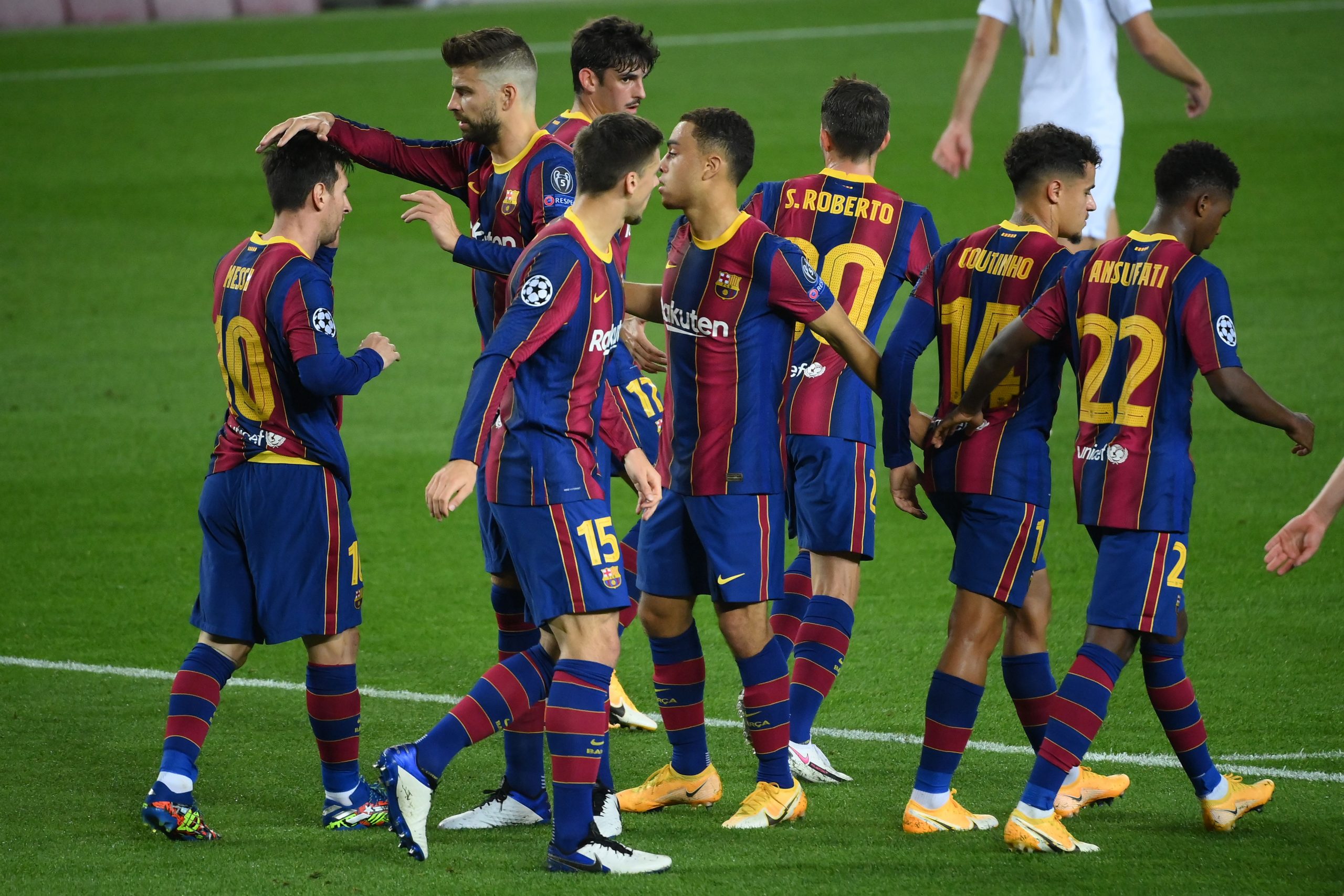 FC Barcelona have announced the squad list that will take on Deportivo Alavés at the Estadio de Mendizorroza in gameweek 8 of the La Liga season.

Marc-Andre ter Stegen and Samuel Umtiti, who returned to light training yesterday have not been included, and are expected to join the team starting from the next Liga matchday.

However, that is not the biggest takeaway from the squad list. Fan favourite Riqui Puig has not been named among the 21 players that will travel to Vitoria-Gasteiz, Alava. His exclusion is bound to receive a huge reaction from the fanbase.

❗Official — Squad list for the game against Alavés. pic.twitter.com/dqA7612LL4

Two other major absences come in the form of Ronald Araujo (knee) and Philippe Coutinho (hamstring), both sidelined till the end of the International break.

After missing out on the squad list for three games on the bounce, Konrad de la Fuente returns to the squad list. However, his involvement in the game is anticipated to be minimal, if at all.

As it stands, Barcelona and Alaves are level on points in the league with seven apiece. However, the Blaugranas goal difference saves them some grace as they sit 12th, four places above 16th placed Alaves. While the visitors for tomorrow have played two less games, it speaks of the inconsistency Barcelona have displayed this season.

While Barça come into this game on the back of a motivated victory against Juventus in the Champions League, Alavés pose a considerable threat to them pertaining to their deep block and ability to counter. A clash with the potential of becoming a heated affair.