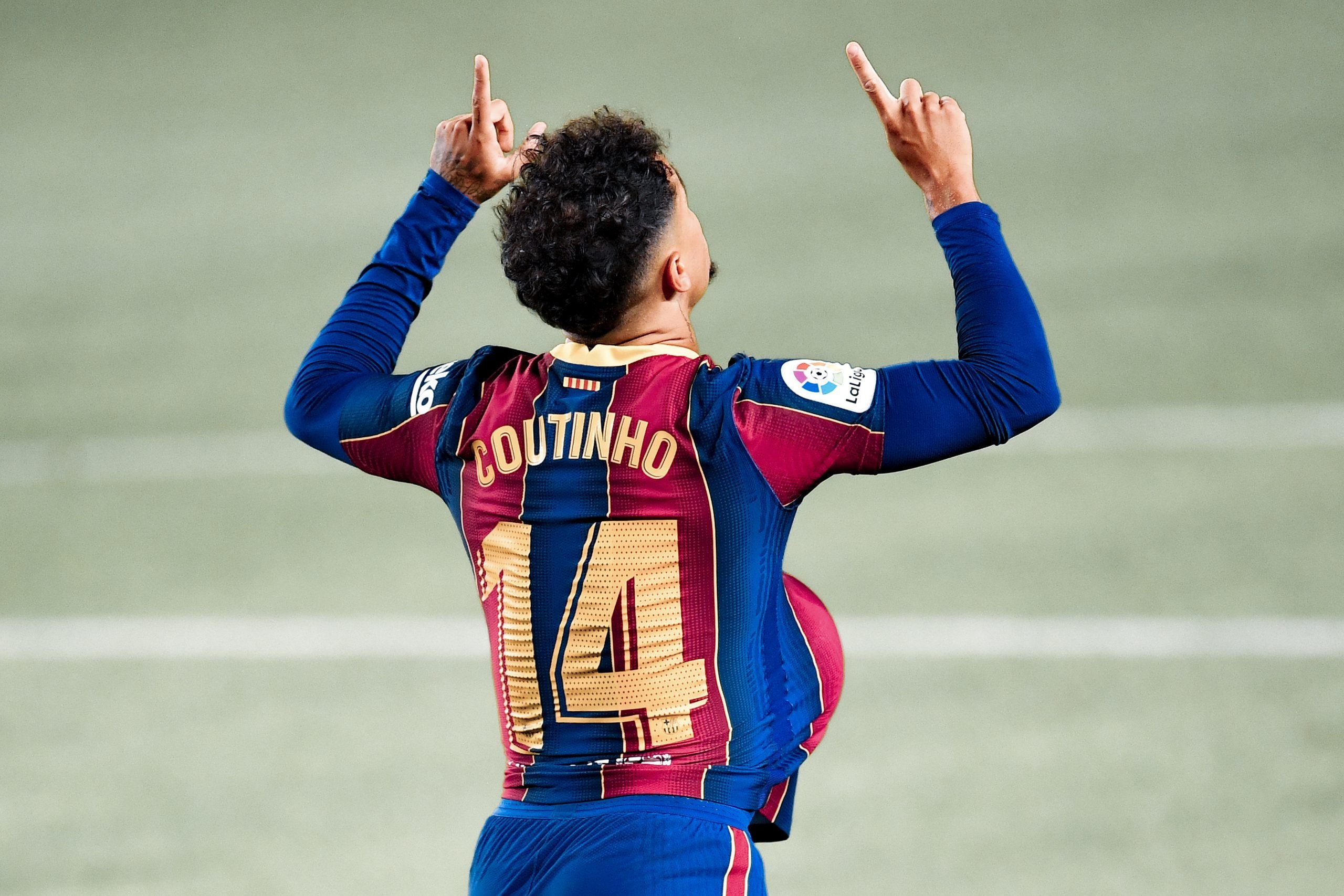 FC Barcelona have announced the squad list that will take on Atletico Madrid in gameweek 10 of the 2020/21 La Liga season. The Catalan giants are coming into this fixture on the back of the international break which was following a sensational 5-2 victory at home against Real Betis.

The biggest takeaway from the team is the absence of Sergio Busquets, who suffered a knee injury against Switzerland while on international duty with Spain in the UEFA Nations League.

Philippe Coutinho, who picked up a hamstring injury in training returns to the squad list for the first time in a month. The last game he played was against Real Madrid on 24th October.

Pedri too picked up a knock against the Faroe Islands while featuring for the Spanish U-21 side. However, he has been given the medical green light and will travel to the Spanish capital for the clash against Atletico.

On the contrary, Ansu Fati misses out on the list after suffering a torn meniscus against Betis before the break, and will be out for nearly four months before returning to the pitch for the first time – possibly under a new manager.

Ronald Araujo (knee) is still out of the squad after an injury he suffered vs Juventus int he UEFA Champions League. Samuel Umtiti continues his recovery from injury and is expected to be out for a few more weeks.

Unsurprisingly, Matheus Fernandes also misses out due to a technical decision. The Brazilian was not presented officially to the Camp Nou and has not registered a single minute since his arrival.

Ronald Koeman’s Barcelona has faced a lot of tough tests already in the form of Villarreal, Betis, Madrid, and Juventus among others, but Atletico Madrid look like a different beast this season led by Joao Felix. They are also among the handful of still undefeated teams across the top five leagues, and overcoming them will be a huge achievement for Barcelona in what is a long and exhausting season ahead.