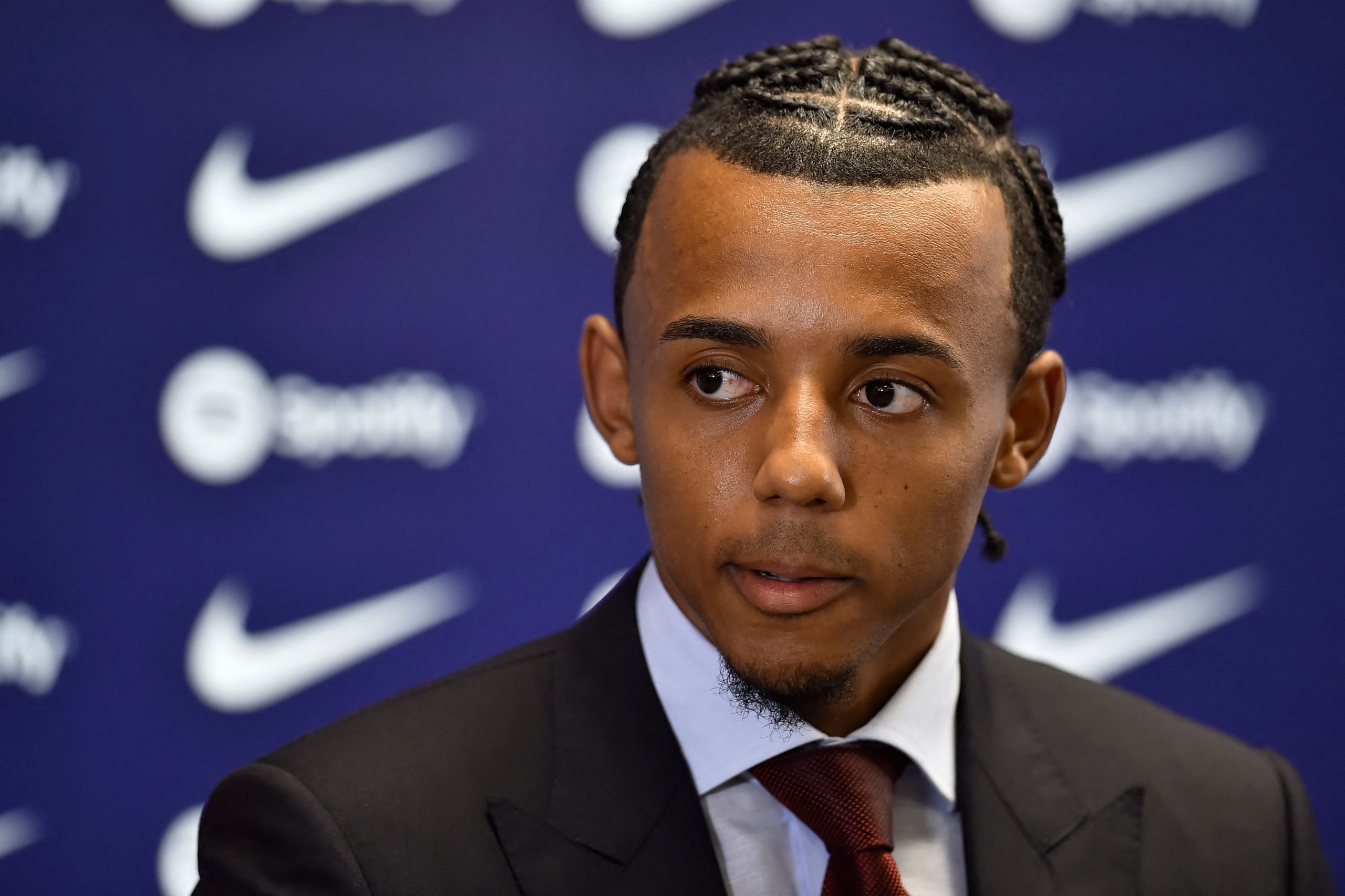 With a week left for the season-opener against Rayo Vallecano, Barcelona get ready to host the traditional Joan Gamper Cup tomorrow. They will take on Mexican side Pumas UNAM, who have none other than Dani Alves in the mix.

A total of 31 players have been called up for the game, including all six new signings – Robert Lewandowski, Franck Kessie, Jules Kounde, Raphinha, Andreas Christensen, and Pablo Torre.

Surprisingly, the discarded Samuel Umtiti and Martin Braithwaite have been called up as well. The duo did not participate in any pre-season friendlies, and are unlikely to receive any minutes tomorrow, either.

Neto is closing his exit with AFC Bournemouth, and will not feature in the Joan Gamper.

On the contrary, Alex Collado is linked with an exit as well, but will be with the team tomorrow, most likely starting from the bench.