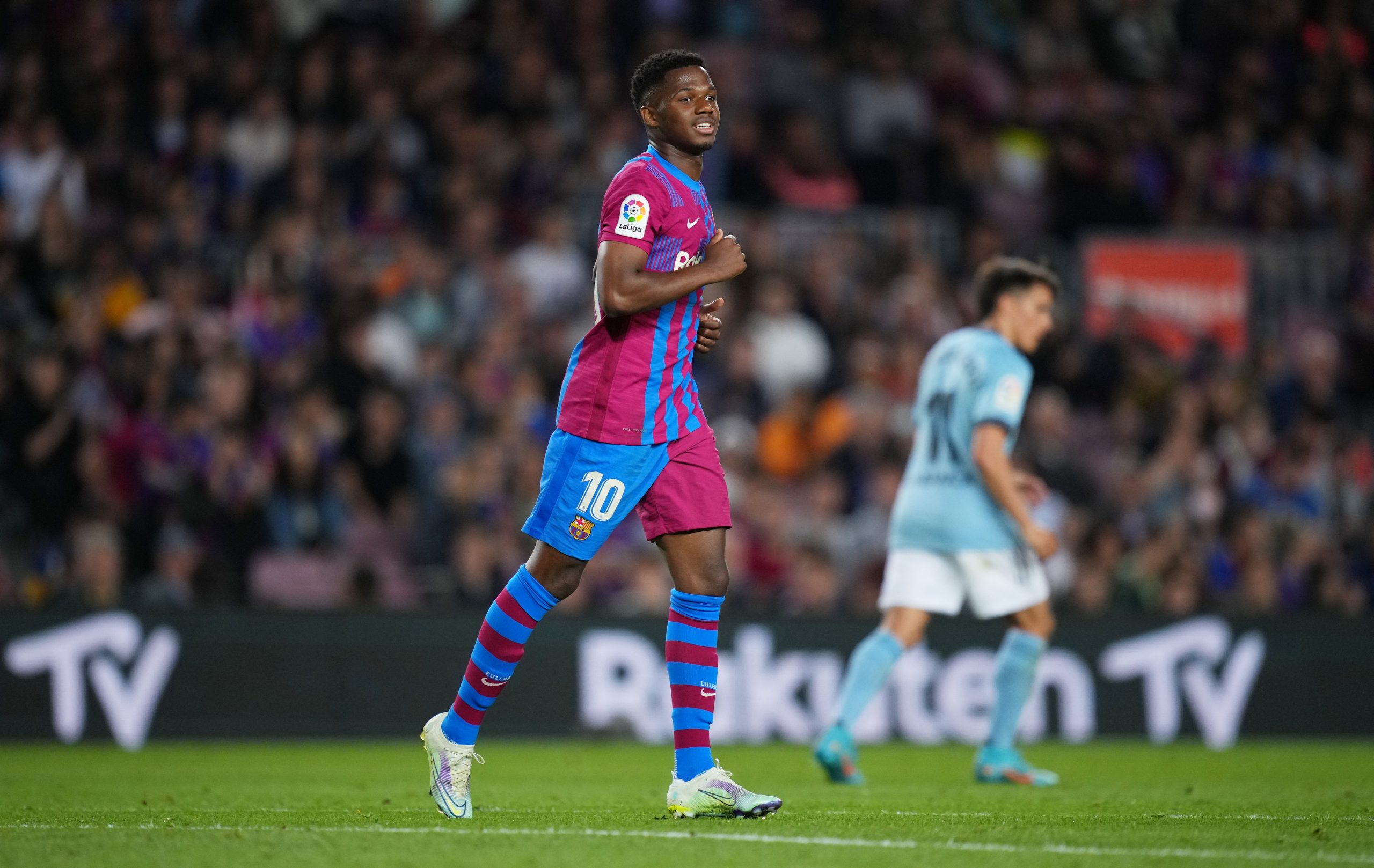 The curtains fell on Barcelona’s 2021/22 La Liga campaign on Sunday night as they lost 0-2 to Villarreal at Camp Nou on the final matchday.

However, their season is not completely over as of yet, as the Catalans have a friendly encounter against the A-League All-Stars in Australia.

Indeed, the Blaugrana were off to Australia immediately after the game against Villarreal, as they get set to face the All-Stars at the Accor Stadium on Wednesday.

Not all the players from the squad have travelled Down Under, with Xavi Hernandez naming a 20-man roster for the trip.

Sergino Dest, Sergi Roberto, Pedri, Eric Garcia, Gerard Pique and Nico Gonzalez all miss out due to injuries. In addition to that, Riqui Puig and Oscar Mingueza have not travelled either as they have been called up to the Catalonia squad for a friendly against Jamaica.

Martin Braithwaite also misses out due to international duty with Denmark, while Clement Lenglet and Neto did not travel for family reasons.

Ferran Torres is another notable absentee as he has not completed the required vaccination programme in time due to personal reasons.

There are places for Barcelona B starlets Alejandro Balde, Alvaro Sanz, Mika Marmol, Jandro Orellana and Antonio Aranda. Adama Traore and Luuk de Jong are also part of the travelling roster before their loan agreements expire.

The squad for the trip to Australia pic.twitter.com/AxFk0OYgTM