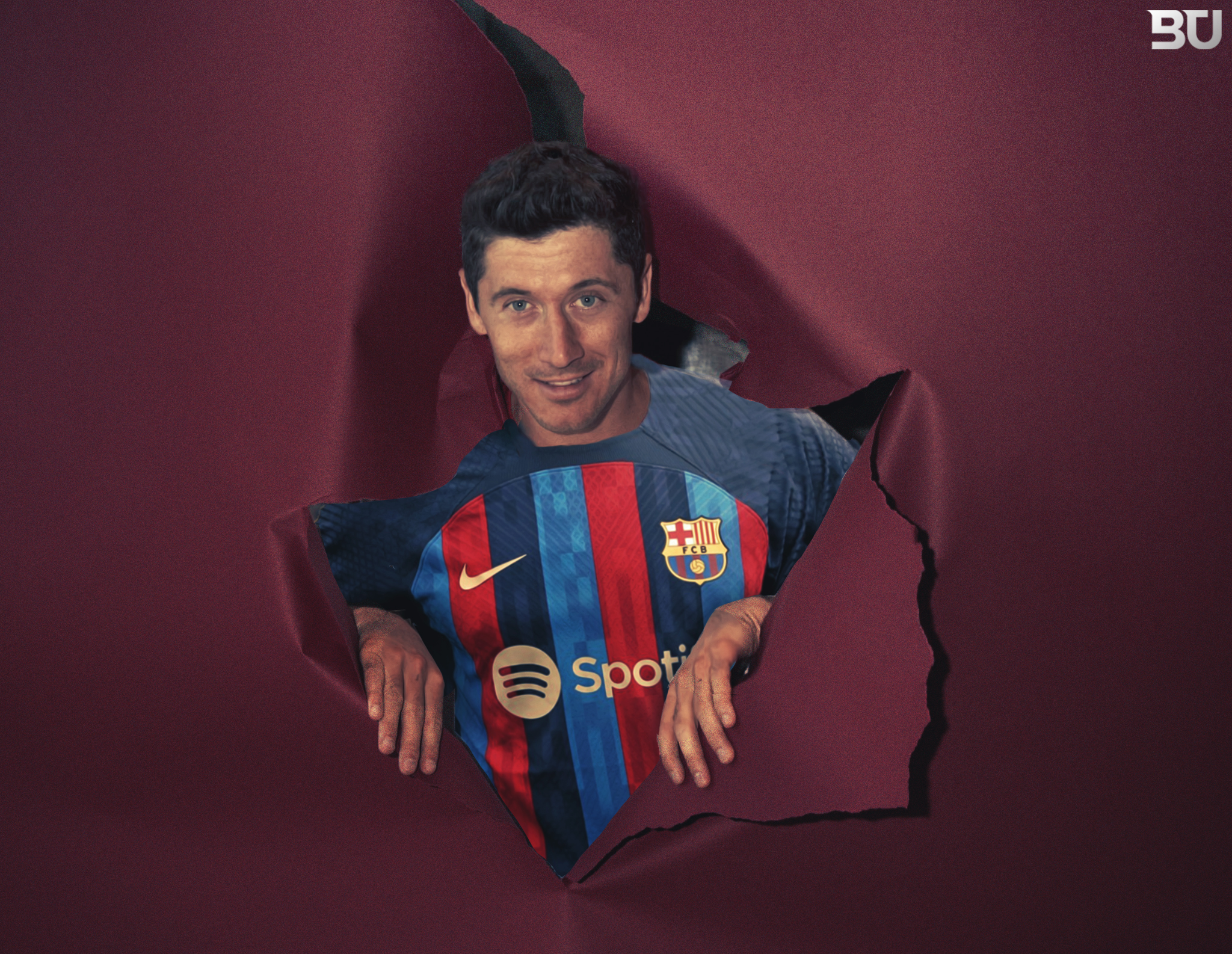 The biggest transfer saga of the summer has come to an end as Barcelona have completed the signing of Robert Lewandowski from Bayern Munich. The Pole will sign a three-year deal with the option to extend it for a further year.

The transfer fee is said to amount to €45 million in fixed payment, plus €5 million in variables.

And while the move has gone through, it comes with a fair bit of problems, the first one being Lewandowski’s wages. Barcelona will have to find a way to register him alongside the already signed Franck Kessie, Andreas Christensen and Raphinha.

Secondly, Barcelona have no spare jersey number in the first-team squad for the striker. His preferred #9 is with Memphis Depay, who, while linked with an exit, is still in the team. Ansu Fati dons the #10, and Ousmane Dembele has the #7.

Either way, Barcelona have seemingly pulled off one of the biggest transfers of the season – signing the Golden Boot winner of the last two seasons. Welcome to Camp Nou, Lewa!