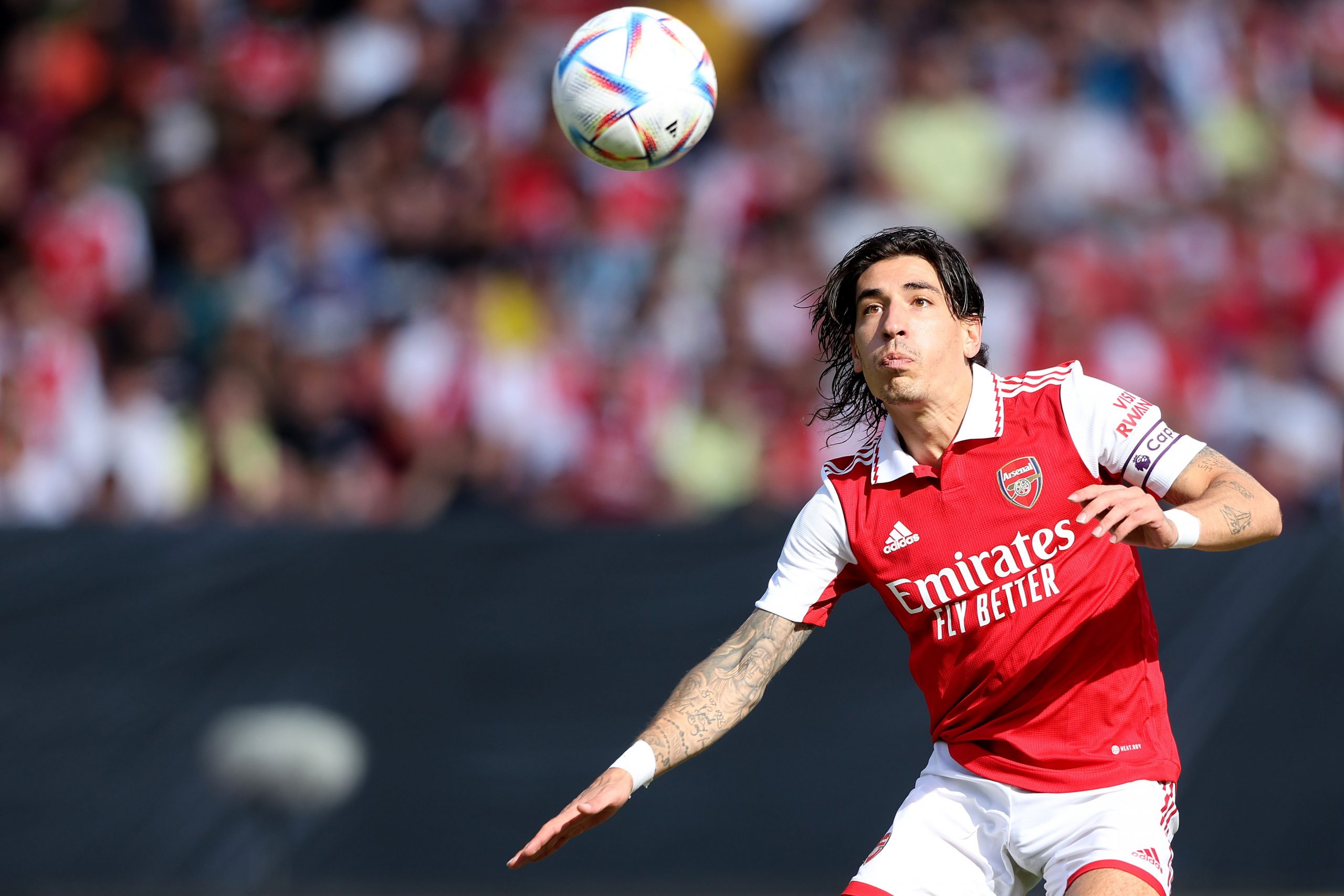 After completing the signing of their first-choice striker, winger, centre-backs, and central midfielder, Barcelona were going strong in the summer transfer market. However, they have been unable to find as much success in their search for a right-back.

After failing to sign their first choice target Cesar Azpilicueta, Barcelona resorted to other options on their list. However, they were unable to move ahead with Juan Foyth due to injury and Thomas Meunier due to financial constraints.

They have, however, completed the signing of their fourth-choice right-back — Hector Bellerin — with the official announcement coming on La Liga’s Twitter.

The 27-year-old joins on a one-year deal from Arsenal after terminating his contract. As it is a free transfer, the Gunners have resorted to retaining 25% of any future sales Barcelona sanction for the player.

Bellerin was famously part of La Masia until he was 16. He left to join Arsenal in the search of more game-time, and has been at the club since.

However, after losing his spot last season, he joined Real Betis on loan. Manuel Pellegrini’s side lifted the Copa del Rey with Bellerin as their starting right-back, but were unable to complete the signing permanently due to a lack of money.