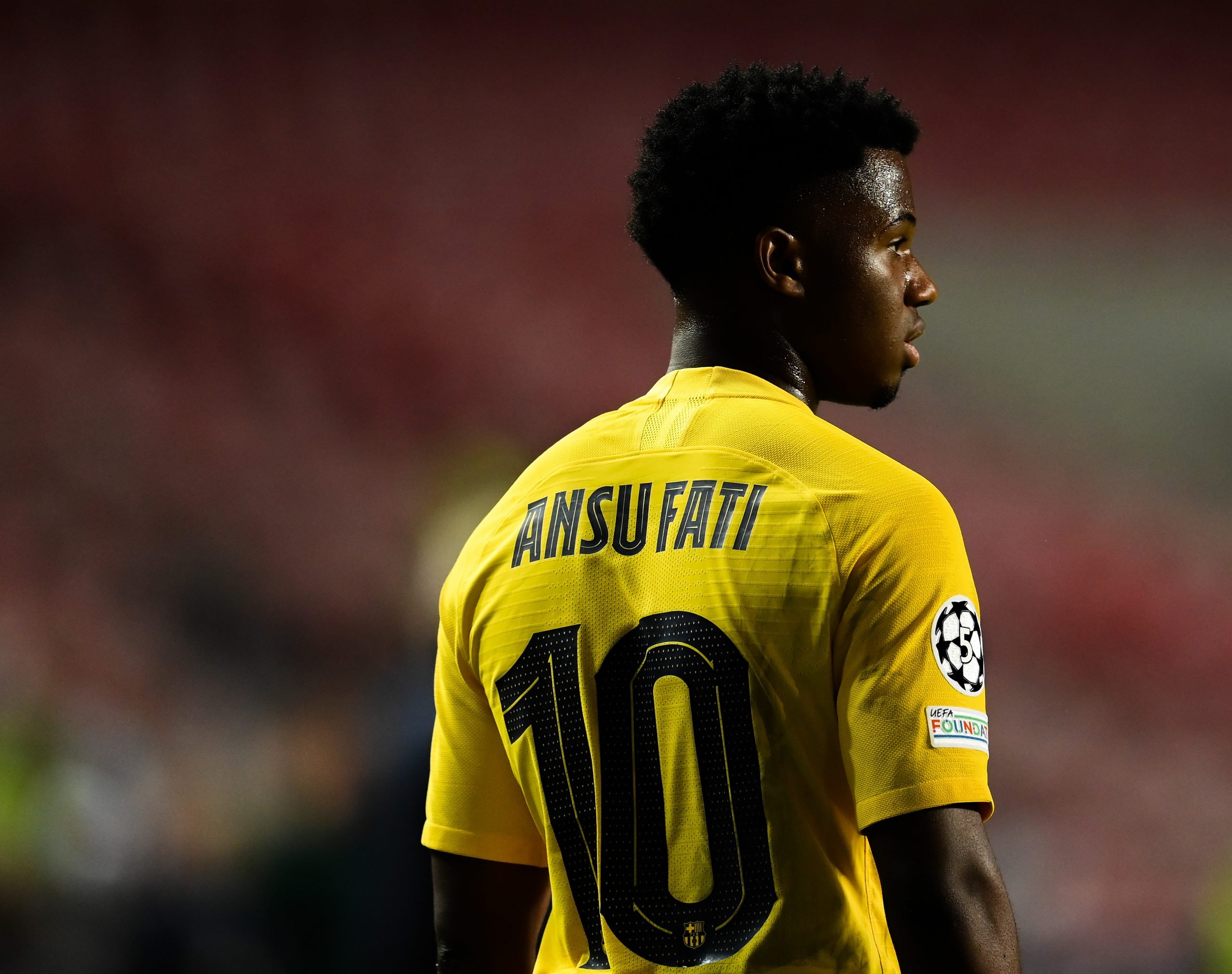 After weeks of speculations and rumours, Barcelona have confirmed on the club’s official website that they have reached an agreement to renew the contract of teenage prodigy Ansu Fati till the summer of 2027.

The 18-year-old, who has become a key member of the team despite his tender age and short career, is a product of Barca’s fabled La Masia academy. Having broken into the senior side in 2019, the youngster quickly cemented a place for himself and has not looked back.

The injury setback in the last season aside, Fati has been constantly on the rise and has made vital contributions since making his comeback last month. To date, the winger has featured 47 times for Barcelona, scoring 15 goals in the process.

The 18-year-old’s contract was up for expiry in 2022 and although Barcelona had the option of triggering a two-year extension, they were keen on handing him a new and improved deal to reflect his rising importance within the side.

And that is exactly what the Blaugrana have done, with the official statement confirming that Fati has put pen to paper on a new deal that will run till June 30, 2027. It is further said to contain a release clause worth a humungous €1billion.

“FC Barcelona and the player Ansu Fati have reached an agreement to renew his contract until 30 June 2027. The buy out clause is set at 1 billion euros. The formalising of the new contract that will tie the La Masia product to the club for the rest of the season the next five will take place on Thursday 21 October,” the statement read.

On Thursday, i.e., tomorrow, a photo session will be held to formalise the extension, which will be followed a press conference at the Auditori 1899 at Camp Nou.