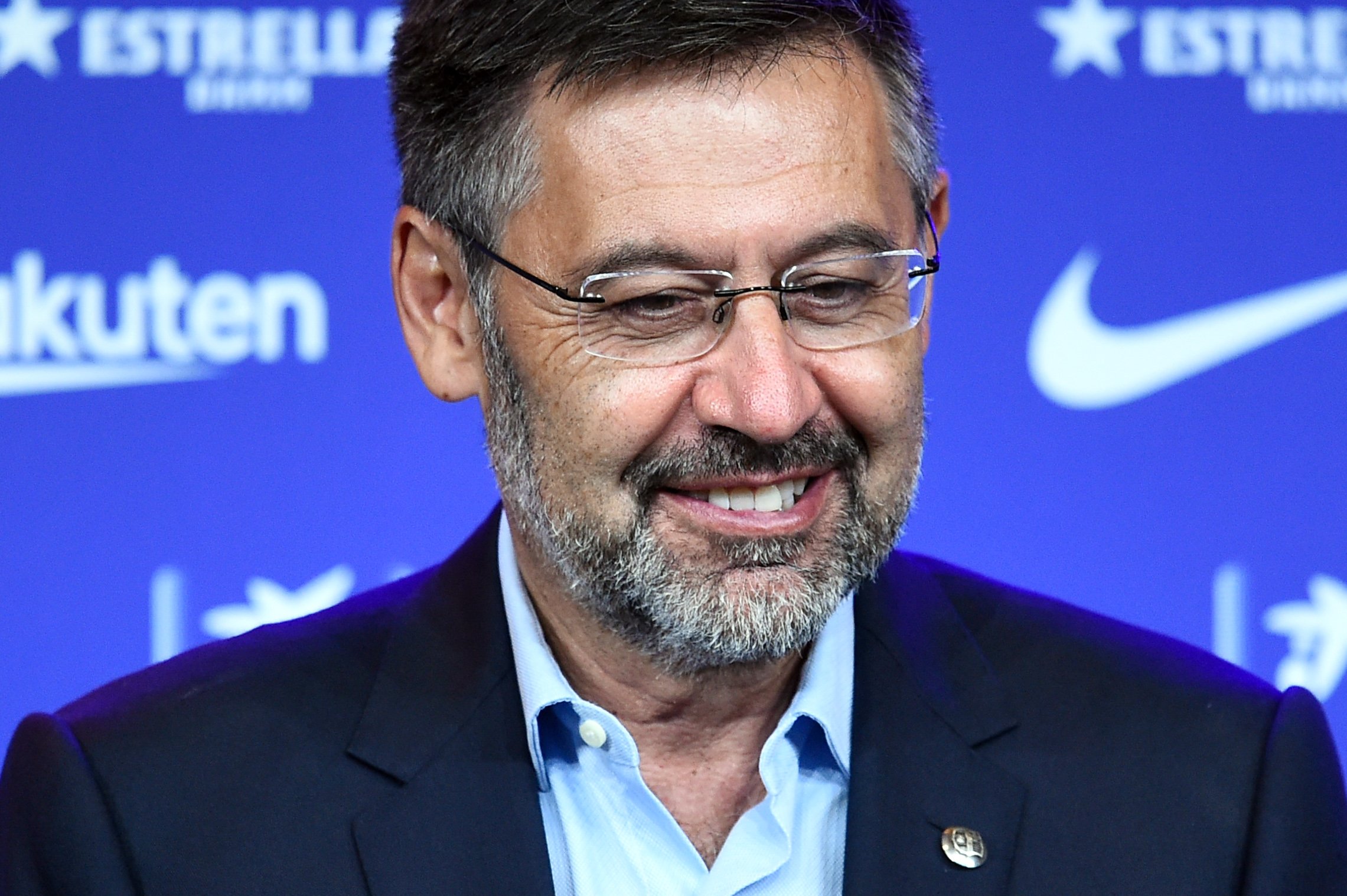 The sentence has fallen. Barcelona’s presidential elections will take place on January 24th, as confirmed by the very reliable Alfred Martinez. After several weeks of speculation, the temporary board, led by Carls Tusquets seems to have reached a conclusion about the date.

Earlier reports suggested that the elections would take place around the Christmas holidays, but this gives the candidates better time to prepare their campaigns and their board. On the contrary, this announcement may end up hurting Barcelona in the January transfer window.

The temporary board is allowed to make signings, and even sell players, but their decisions may not be accepted by the President that soon takes over the club. And secondly, their negotiations prowess may not be as good as a permanent board’s.

Eric Garcia and Memphis Depay are two names heavily talked about among fans and the coach alike, but they, along with the possible departures of several players like Junior Firpo, or Samuel Umtiti may not reach a concrete conclusion.

There are five names that have been come out as candidates, namely Jordi Farre, Toni Freixa, Lluis Fernandez, and of course the favourites Victor Font and Joan Laporta. The latter recently, officially announced his intention to run for Presidency, and given his success in that role in the past, will be ready to give Font a run for his money.