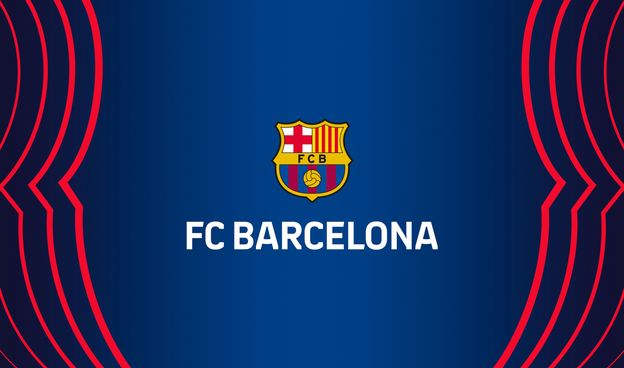 After all events were postponed last year, international football has back with dire need of attention this summer, with the European Championship and the Copa America schedule for June.

Club football, meanwhile takes a backseat, with their fingers crossed, hoping for as few injuries as possible. For Barcelona, it means a return scheduled on July 9th with the return of the pre-season.

Including Eric Garcia, Sergio Aguero, Emerson Royal, and potentially Memphis Depay, Barcelona have 14 players on international duty. And naturally, not all of them will join pre-season on 9th July itself.

Both competitions will run until July 11th, and the deeper a team goes, the later preseason begins for those players. But the initial phase of it could be the chance to field youngsters and blend well in the system.

Ronald Koeman did not get enough time before the start of last season for pre-season shenanigans but has the chance for a fresh start this time around.