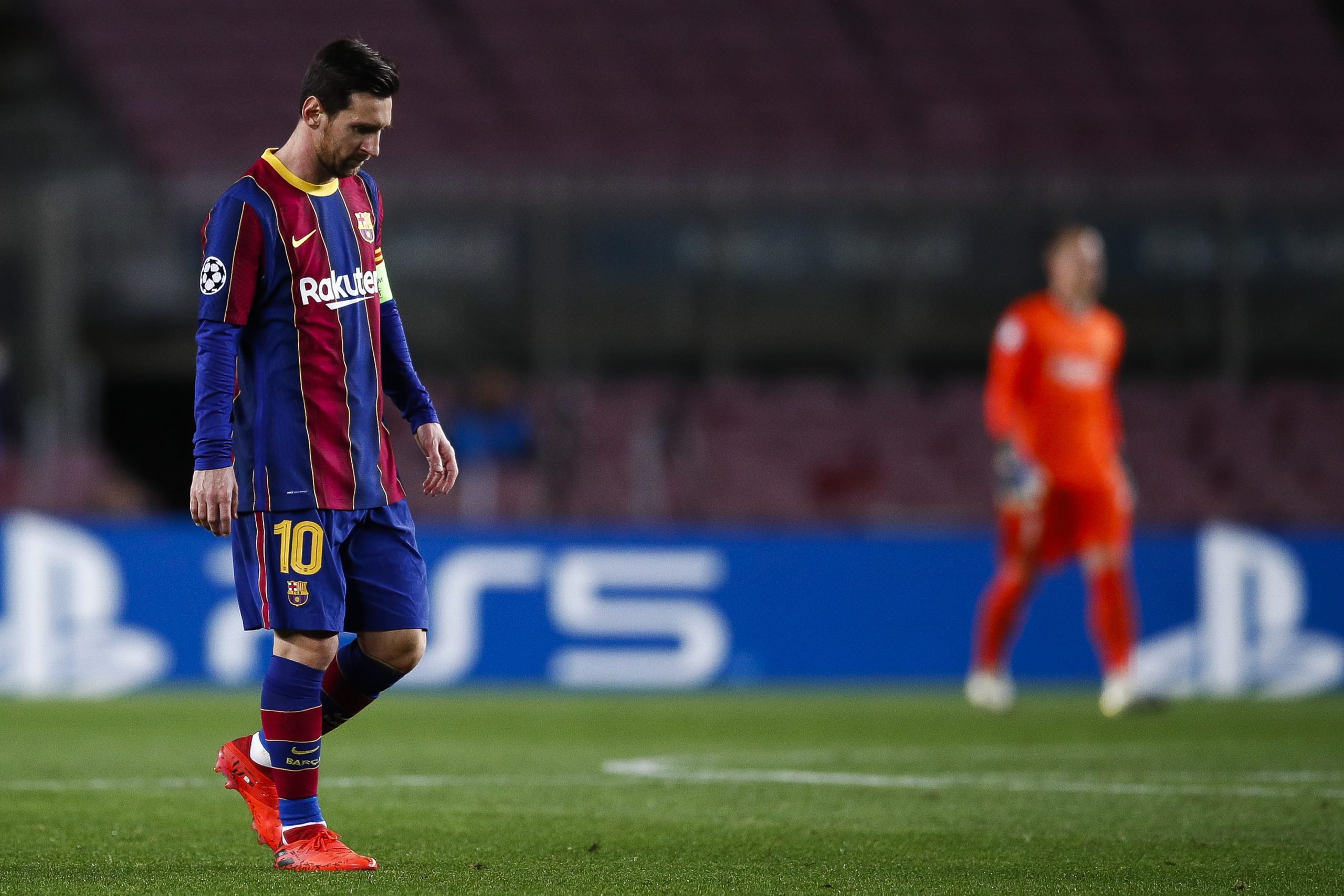 Barcelona will hope to bounce back to get all three points in La Liga after a winless streak of four as they get ready to host Real Betis at the Camp Nou in Gameweek 9 of the season. Ronald Koeman has made a bucketload of changes to his team that started in midweek against Dynamo Kyiv in the Champions League.

Sergiño Dest has been replaced by Sergi Roberto in the right-back slot, while Clement Lenglet, too, returns to the XI as part of the back-four. Mainstays Gerard Pique and Jordi Alba retain their place; and so does Marc-Andre ter Stegen, who enjoyed a sensational display against the Ukrainian outfit.

Koeman favourite Frenkie de Jong moves up into the midfield after playing as a centre-back against Kyiv. He will be partnering Sergio Busquets instead of Miralem Pjanic – a man slowly growing to become a beloved figure among Culés.

As a shock to everyone, Lionel Messi has been rested for Pedri as the first peg in the attacking quartet, playing in the hole behind the striker. Speaking of, that role will be occupied by Antoine Griezmann. Coming off the back of a spectacular display in midweek, Ansu Fati starts on the left, while Ousmane Dembele comes into the XI on the right, hoping to cement that forsaken role.

It is clear that Ronald Koeman is yet to find his best set of players, especially in the attack, with the plethora of attacking options he has. However, the same collection of players also comes in handy when you want to rest important players like Lionel Messi for important clashes. All said and done, huge burden on Pedri’s young shoulders tonight as he starts over his captain.