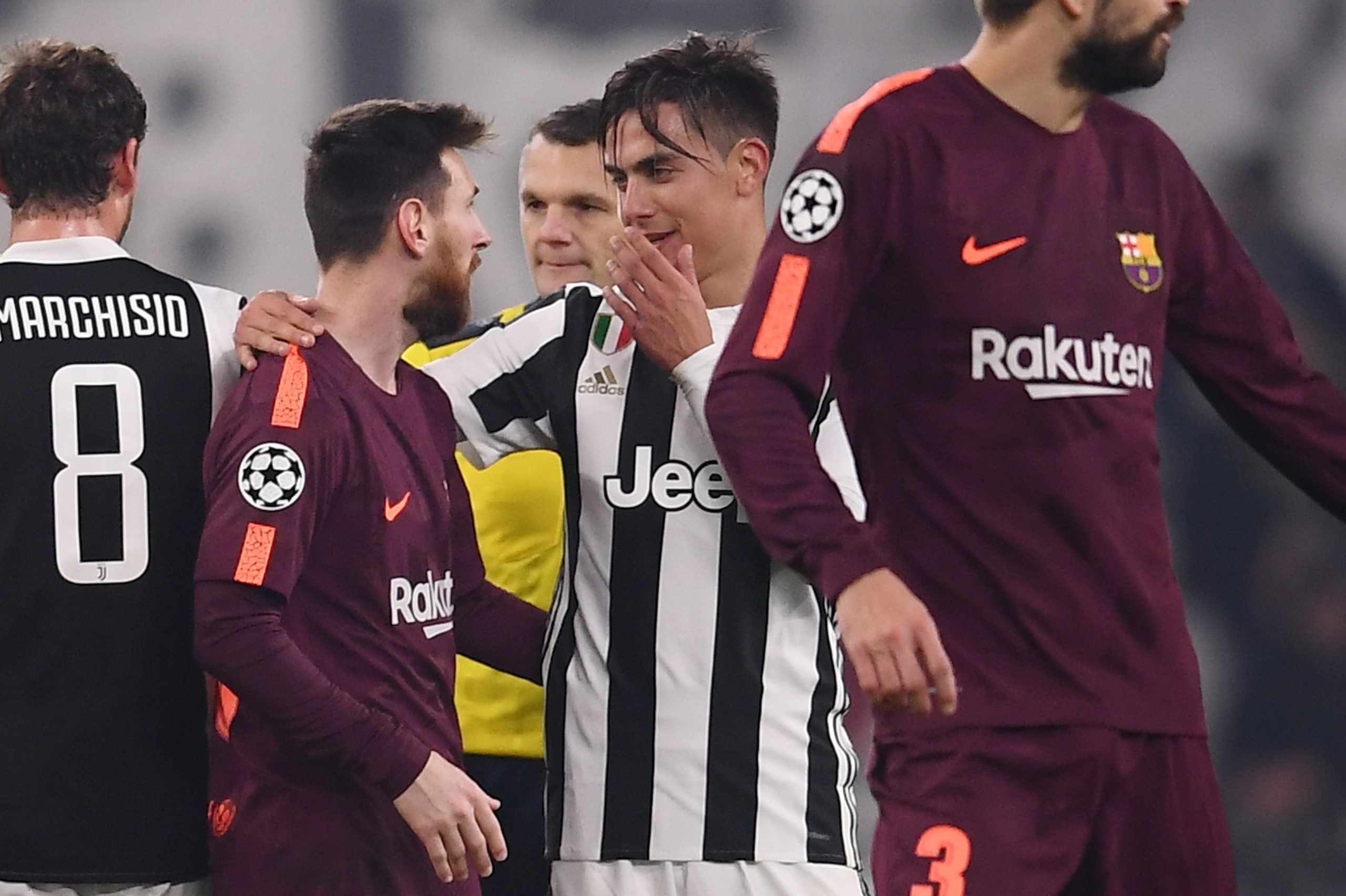 Ronald Koeman has made multiple changes to the side that fell to defeat against Real Madrid in the El Clasico on the weekend for the headlining clash of Group G, against Juventus at the Allianz Stadium.

The first of these changes comes in the defence, where a suspended Gerard Pique has been replaced by Ronald Araujo in the heart of the defence. He will be partnering mainstay Clement Lenglet, who will be hoping to recover his form after a disasterclass on the weekend.

Araujo and Lenglet will be shielding Neto, who starts in goal for the seventh time this season in the absence of otherwise first-choice Marc-Andre ter Stegen. The Brazilian will have to recreate some of that magic we all saw on the weekend against the likes of Daniel Kulusevski and Alvaro Morata.

Sergi Roberto returns to the right-back slot, while Jordi Alba retains his place on the opposite side after coming back from injury.

Another change comes in the midfield, where Miralem Pjanic is set to lock horns against his former club. He will form one half of the double pivot while Frenkie de Jong completes it.

Pedri, too, starts, and will have to hold his own against Juventus’ stacked midfield. Antoine Griezmann is in the lineup as well in place of Philippe Coutinho, but his position is unknown. Meanwhile, Ousmane Dembele gets ready to make his second start of the season against the Old Lady.

Lionel Messi will be hoping to mirror his previous game against the Bianconeri, where he capped off the game with a brace. He starts as the false 9.