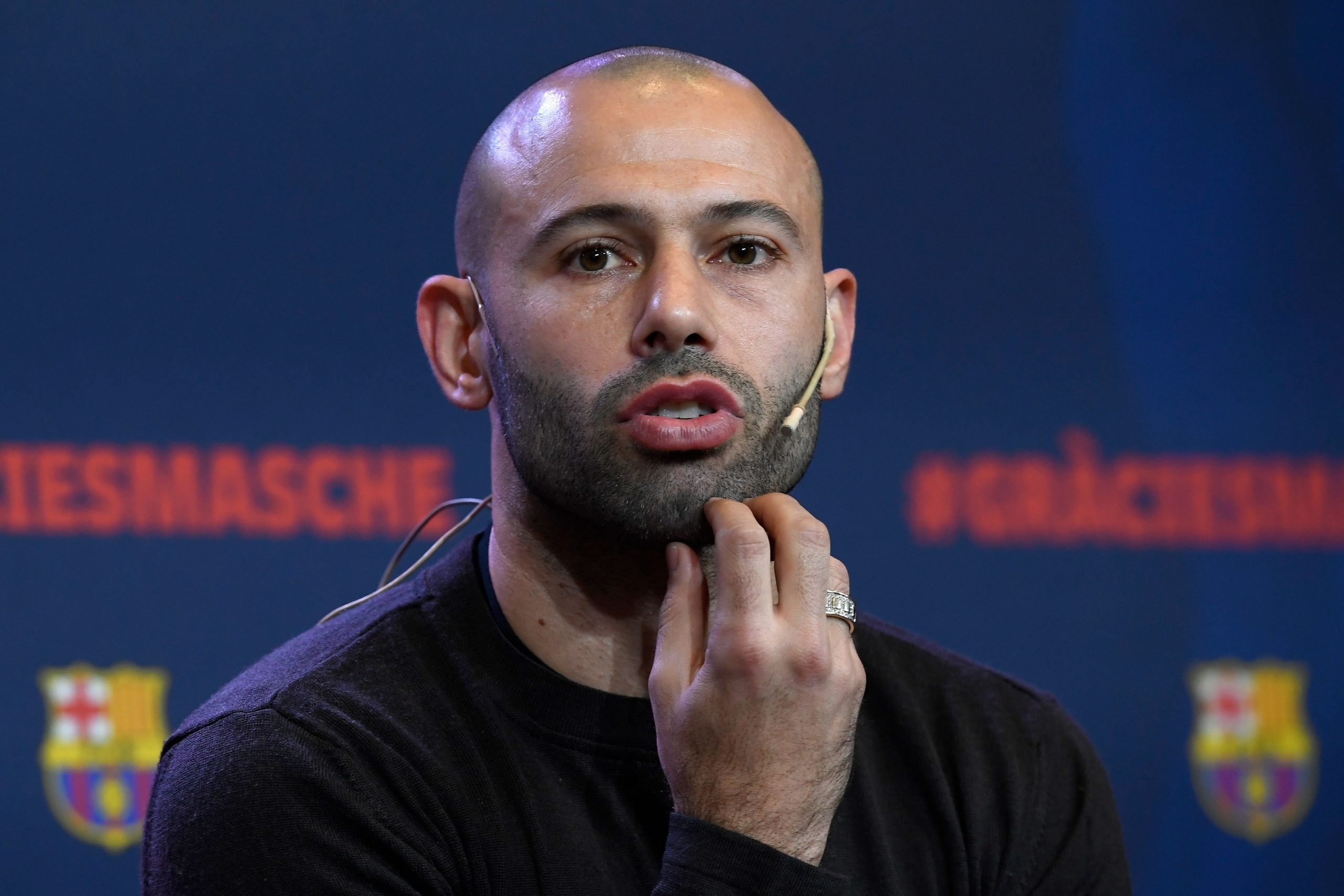 Javier Mascherano announced today that he is retiring. After a few seasons in China and Argentina, Mascherano revealed his intentions to the world. He spent eight great years with Barça collecting 19 trophies along the way.

In his eight years at Camp Nou, Mascherano never disappointed. He left his mark everywhere he played and received praise from every manager he played under. The biggest praise came from Pep Guardiola, his coach during two campaigns, who absolutely adored the Argentine defensive midfielder. When Carles Puyol got injured, the 36-year-old always replaced him well too.

El Jefecito, who left the club for China in 2018, came as a defensive midfielder from Liverpool. At the Catalan club, he gradually became a centre-back although Argentina would always see him as a holding midfielder. Few defenders played like Mascherano at his best, and for that Culés always rated him.

The Argentine was not a goalscorer, only scoring once from the spot in 2017 against Osasuna. However, he was a vocal leader that made Barcelona stronger in difficult moments, and for that, he will be missed.