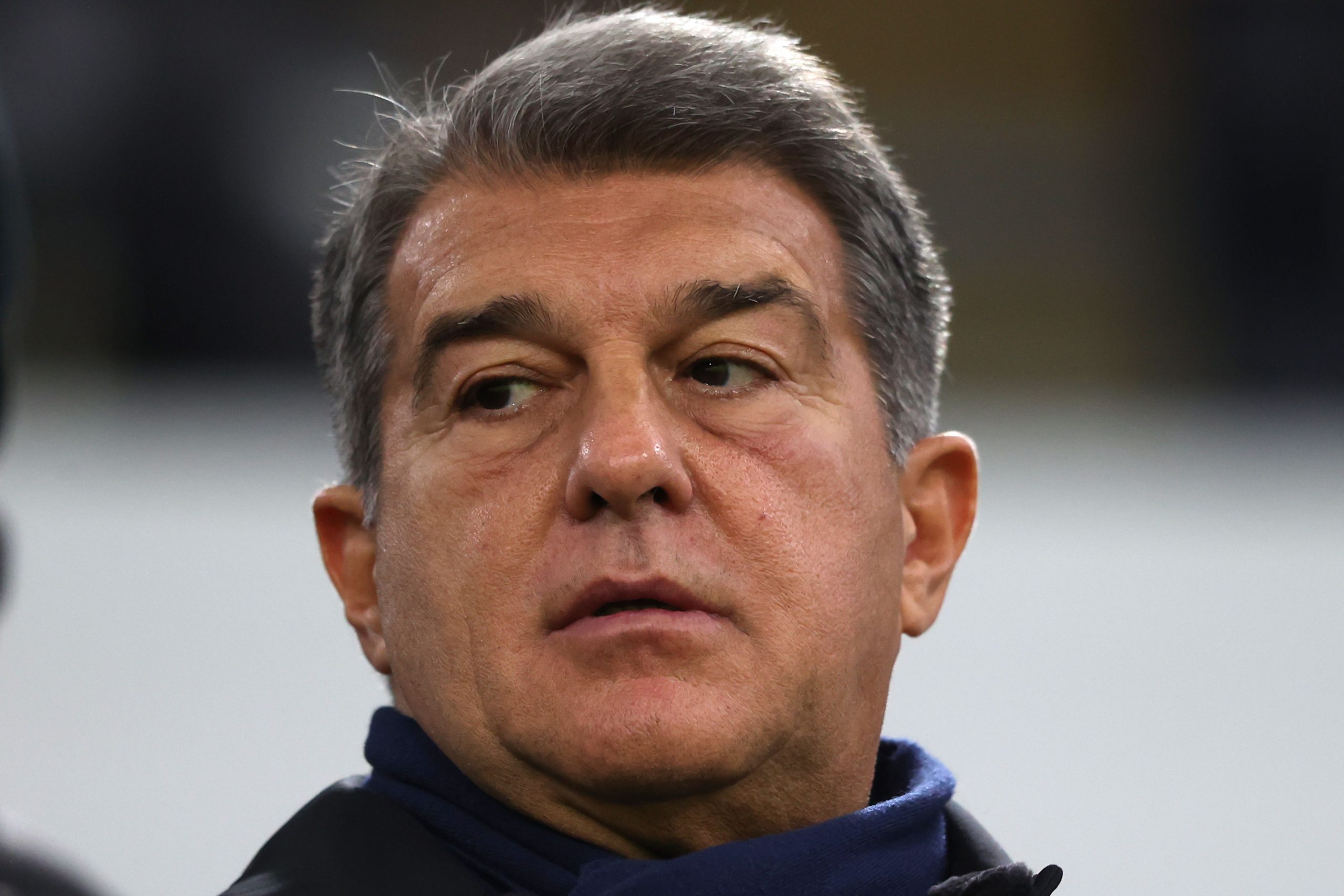 In an official statement, Barcelona have confirmed they have parted ways with reserve team midfielder Kays Ruiz-Atil.

Once regarded as one of the most promising players to come out of the French youth setup, the club have terminated the contract of the youth prospect ahead of the summer transfer window.

Ruiz-Atil had initially begun his youth career at Lyon. He plied his trade at La Masia briefly before joining the Paris Saint-Germain academy in 2015.

During his time in the French capital, the youngster established himself as a sought-after prospect, thanks to impressive performances in the French youth divisions and UEFA Youth League.

The midfielder even ended up making seven appearances for PSG last season, compelling Barcelona to re-sign him on a free transfer in 2021. His return to the club was an exciting prospect for the fans, with many expecting him to earn a promotion to the first team.

However, upon his move to Barcelona B, it appears Ruiz-Atil has had issues with his perceived attitude, leading to discontent between him and the dressing room.

Although the 19-year-old has featured in 11 league matches for Barcelona B this term, he has been frozen out of the starting eleven since March. His attitude issues have eventually led to Barcelona parting ways with the player at the end of the season.

The termination of the contract marks a swift turnaround of fortunes for Kays Ruiz-Atil, who is set to become a free agent this summer, hoping to find a suitor that will provide him with the platform to revive his career after a horrific return to Barcelona.