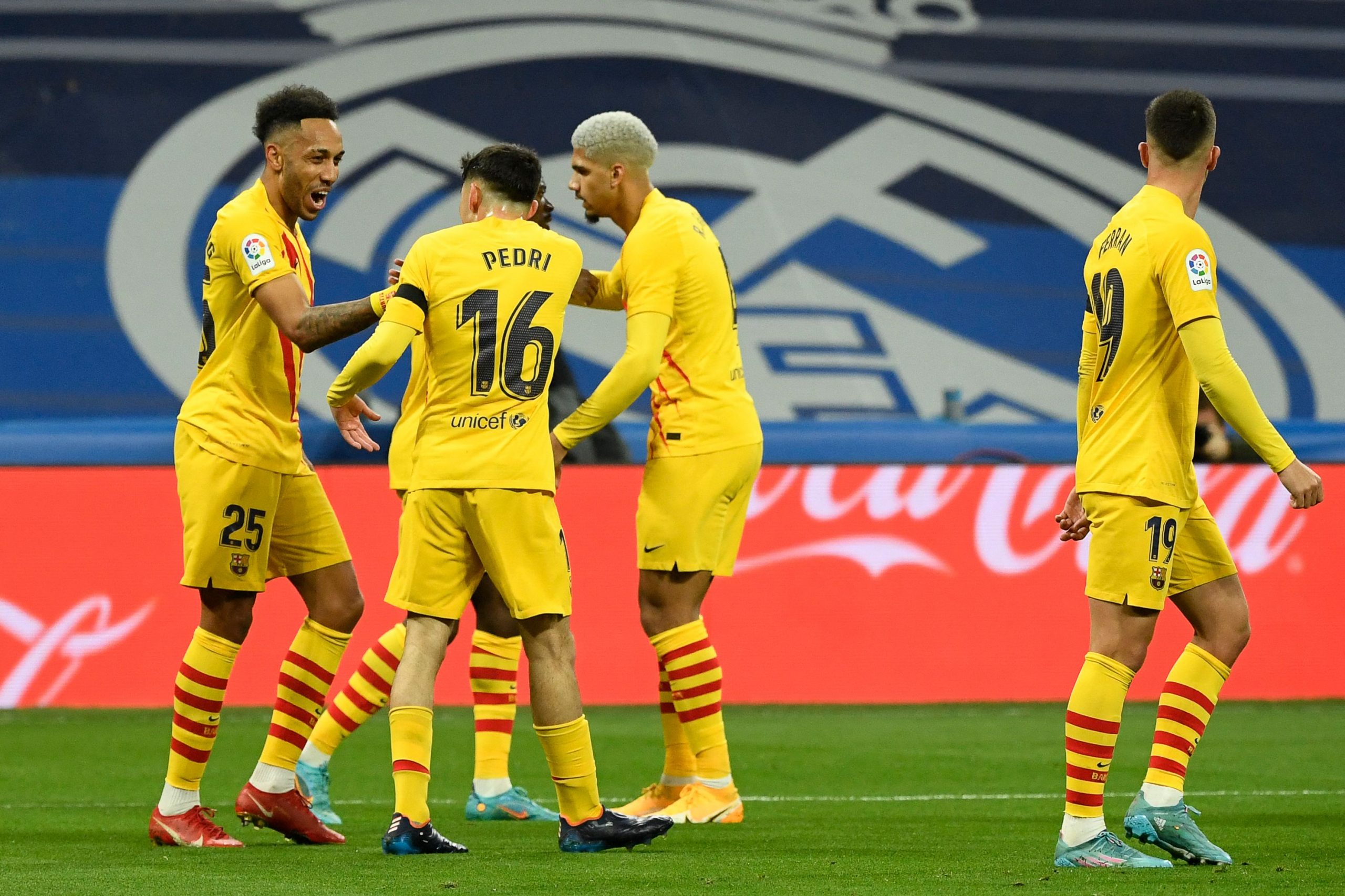 With just a week remaining until the 2021/22 La Liga campaign comes to a conclusion, EA Sports has released its customary Team of the Season, featuring 15 players who have managed to impress this term.

But a couple of Barcelona players have also made the list, owing to their consistent performances throughout the season.

Pedri has been given a nod in midfield. The youngster has enjoyed yet another breakthrough year under Xavi, taking his game to a new level and becoming a creator-in-chief for Barcelona this season.

The 19-year-old’s progress was marred by an unfortunate injury earlier this year. But that hasn’t deterred EA Sports from including him in the Team of the Season.

Another Barcelona player to feature on this list is Ronald Araujo. The Uruguayan international arguably had a bigger impact than Pedri at Barcelona this season, becoming an ever-present figure in the club’s backline.

Araujo’s athleticism and aggression have made him one of the best performing defenders in La Liga this term, with the 23-year-old even earning himself a contract extension at Camp Nou.

Araujo is expected to become an even more prominent figure in the Barcelona backline in the new season, as he looks to build a formidable partnership alongside the likes of Eric Garcia and potential new arrival Andreas Christensen.