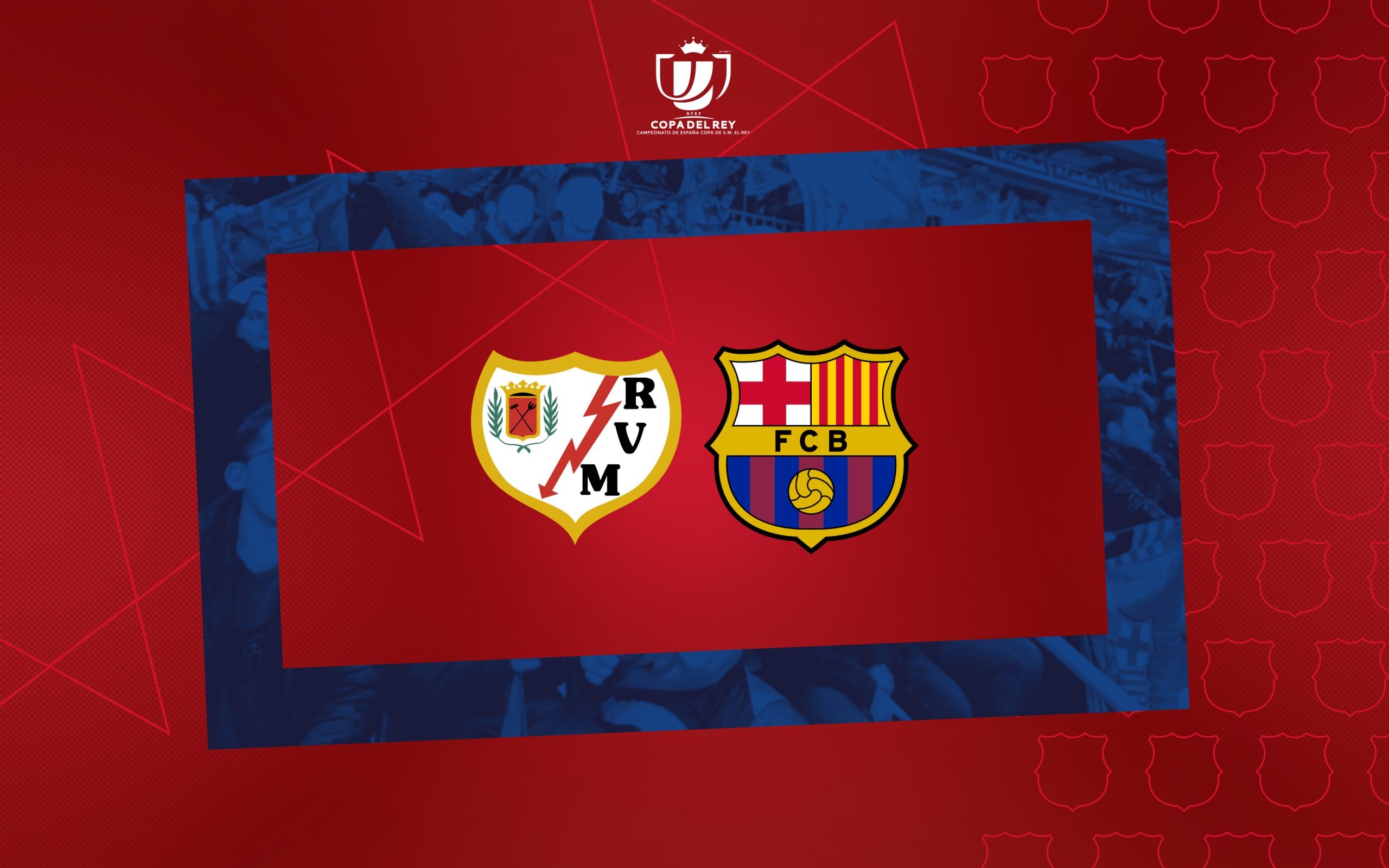 120 minutes for the third time in a row was enough for Barcelona to see through derby rivals UE Cornella in the Copa Del Rey Round of 32. A penalty miss each from Miralem Pjanic and Ousmane Dembele could have done enough damage within 90 itself, but it was not to be as the latter came up clutch immediately after extra-time started with a belter of a finish. Pedri helped add the garnish to the game with an assist to Martin Braithwaite in the 120th minute of the clash.

Copa del Rey could be Barcelona’s saving grace this season, and continuing on this road, the Blaugranas have been drawn to face Rayo Vallecano away from home in the Kings’ Cup Round of 16, set to take place in the next midweek.

There is little doubt that fatigue will be setting in the players, especially for Ronald Araujo, Antoine Griezmann, and Clement Lenglet, all of whom registered an upwards of 330 minutes over the last three games. Not to mention that with Lionel Messi still out owing to the ban he picked up for the red card against Athletic Bilbao in the Spanish Super Cup final, a lot of these players will be key for the game.

The last time Barcelona faced Vallecano was in March of 2019 in gameweek 27, where a goal each from Gerard Pique, Lionel Messi, and Luis Suarez helped Barça see through a 3-1 win over the Madrid outfit. The last game at their stadium, too, ended in a win courtesy of a Luis Suarez winner in the 90th minute.

As it stands, Vallecano are fourth in the league – Spanish second division – with 37 points, and are in contention for promotion. While their priority will be the league, Vallecano will surely not miss the chance to cause at upset against Barcelona, who seem to be the favourites to win the Copa del Rey this season.