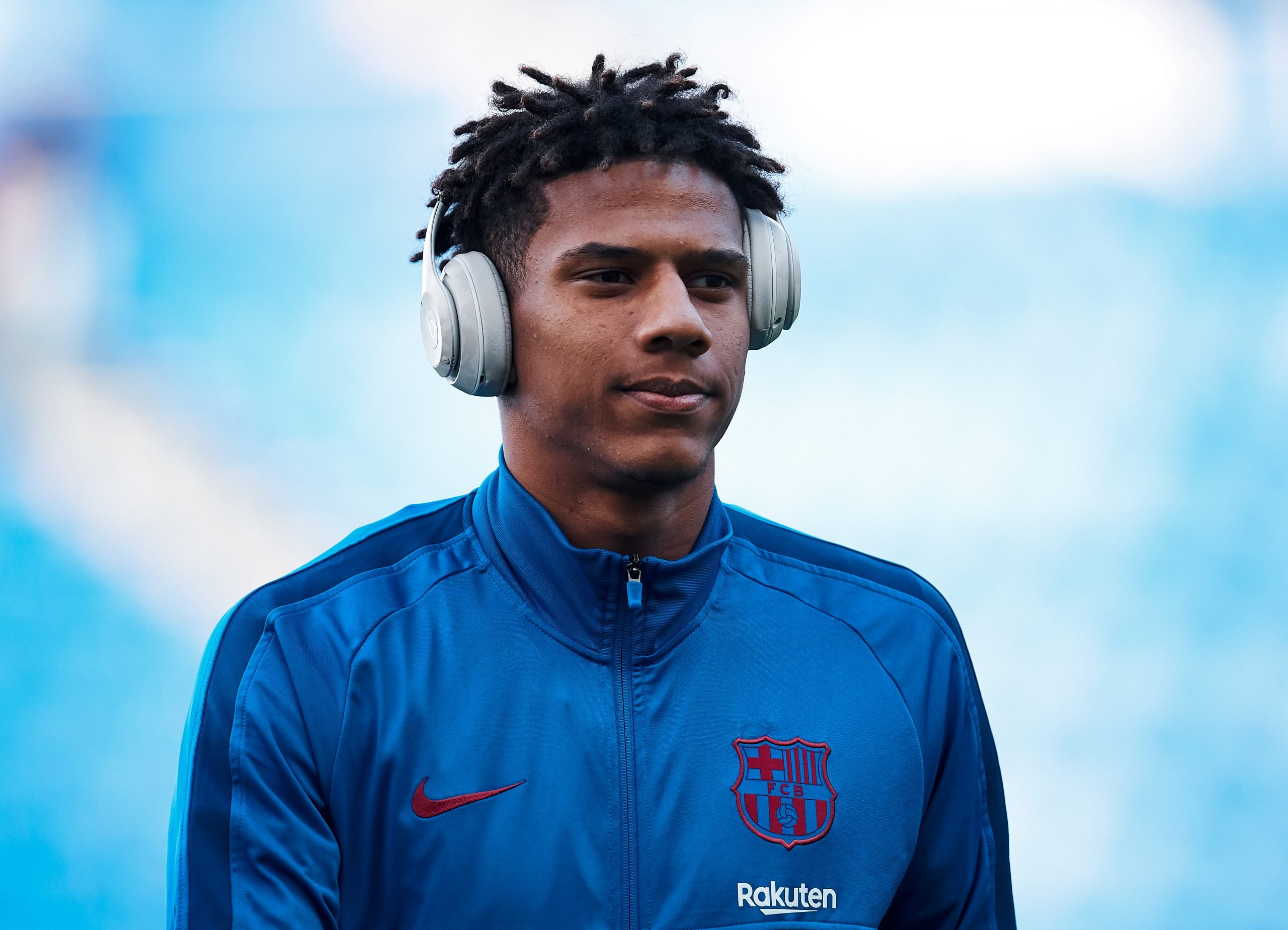 Barcelona have confirmed the loan of defender Jean-Claire Todibo to OGC Nice on a six month term with an option to buy for €8.5 million + €7 million in variables. Barça also hold 15% shares for any future sale, should it happen.

Todibo signed for Barcelona in the winter transfer window of 2019 from Toulouse, but things did not quite work the way he would have wanted despite boasting of a very high ceiling. Barring a man of the match performance against Inter Milan in the UEFA Champions League, the Frenchman was not able to make a name for himself with the Catalan giants.

After a grand total of five games with Barcelona, he was loaned out to SL Benfica in the summer of 2020, but the move turned out to be a grand failure with Jan Vertonghen and Nicolas Otamendi getting the nod over him in the heart of the defence. Eventually, he was called back, and has now completed a move to OGC Nice for a six-month tenure.

Barcelona have a plethora of centre-backs in their squad right now, with Ronald Araujo and Oscar Mingueza coming through as clutch players while Gerard Pique, Clement Lenglet, and Samuel Umtiti try to hold their own.