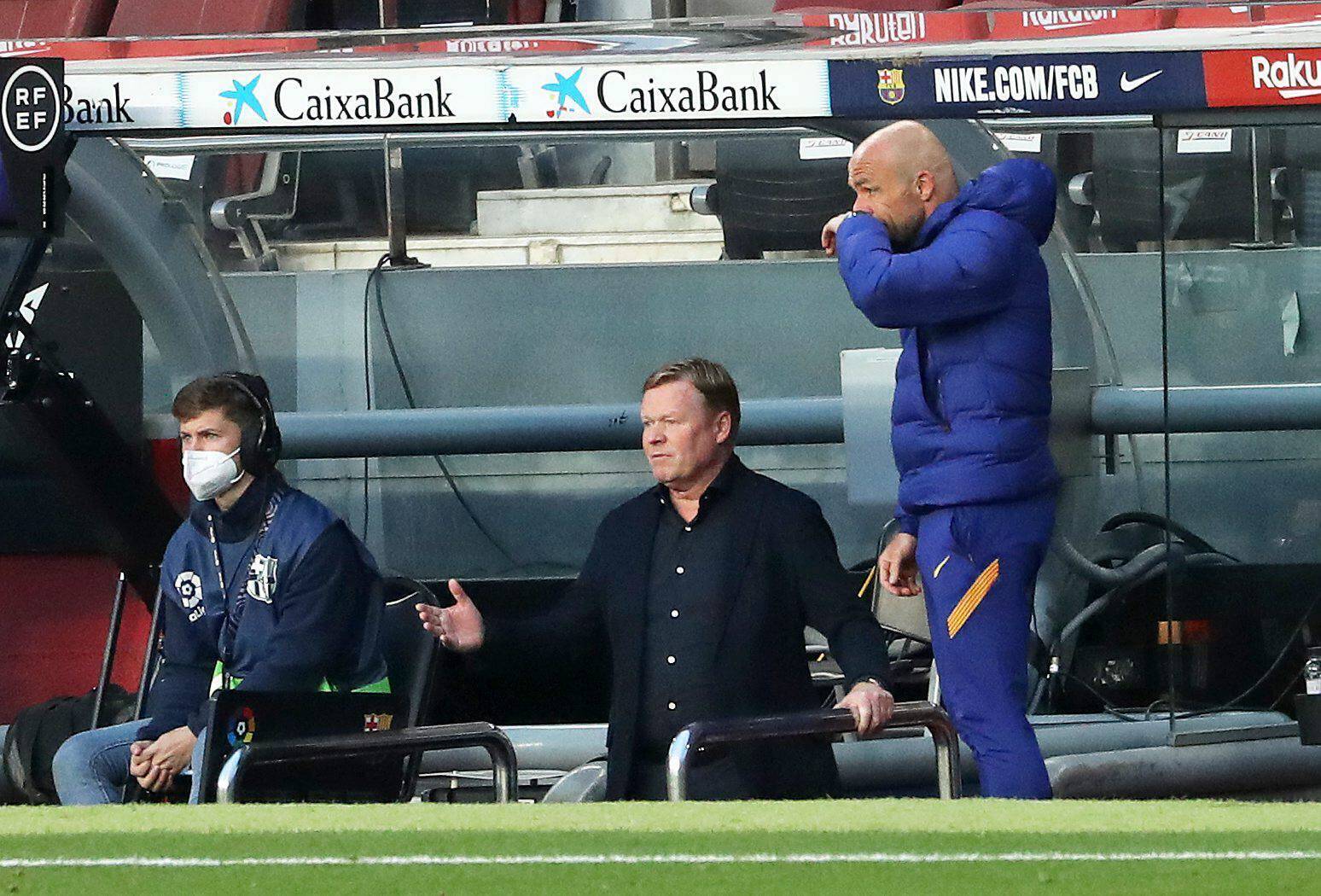 If the loss against Granada was not enough, Barcelona faced a major blow when Ronald Koeman was sent to the stands after saying, “What a character” to the fourth official, as the official match report read. The red card came with consequences as the Dutchman was immediately sent to the stands, and has been suspended for two games — vs Valencia at the Mestalla, and vs Atletico Madrid at the Camp Nou.

In an official statement released by the club, they have ensured that they will appeal Koeman’s red card to the RFEF Competition Committee, where the sanction of two games can be reduced to something less hostile. The statement also claims that this is Koeman’s first red card as Barcelona manager.

After the game, Koeman talked about the red card, saying, “I don’t get it at all. I didn’t say anything, I didn’t insult him. I spoke to the fourth referee and he disrespected me.”

Koeman has complained about the officiating in the Spanish league several times this season, but it has often been pushed away as excuses by fans. However, after seeing refereeing like this, it truly makes one wonder about what the Dutchman has been talking about. For all the excitement brought by the title race, Liga has seen some of the worst refereeing decisions across the top five leagues.