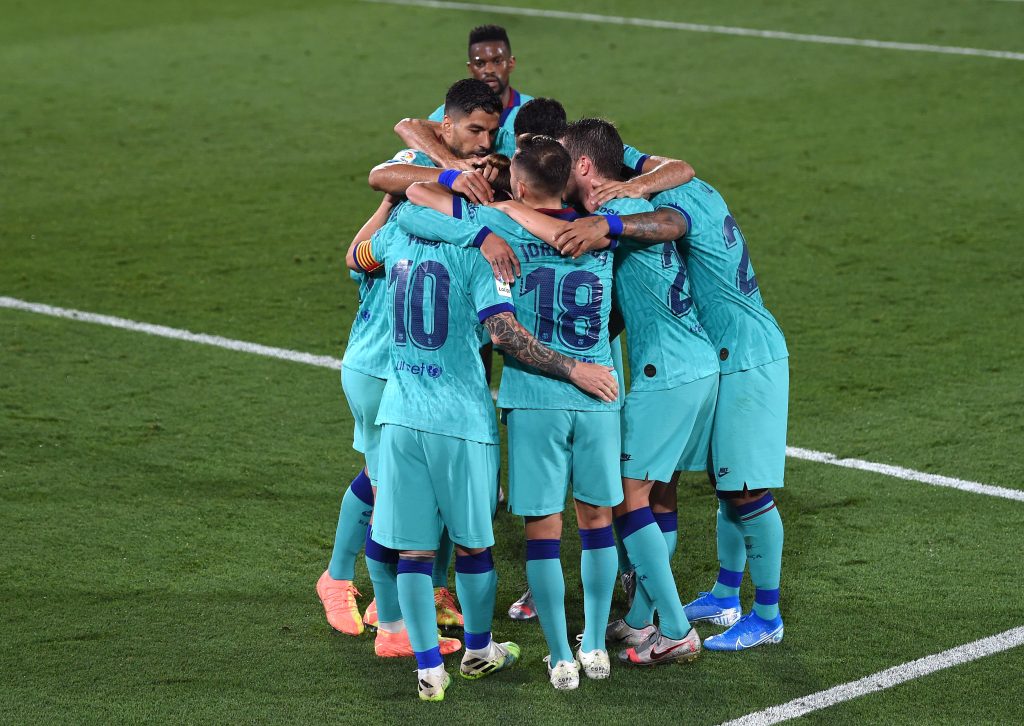 The sentence has fallen. One of Barcelona or Napoli will face one of Chelsea or Bayern. Given the first leg results, both Barça and Bayern are likely to win their ties and face each other in the Champions League, after 2009, 2013, and 2015.

With the draw pitting sides in different forms, it will be hard for anyone to overcome Bayern, especially Chelsea, as they lost 3-0 at Stamford Bridge to the Bavarians. For Barça, if they make it through the Neapolitans, facing Bayern will be tough, as the Munich side has the most in-form striker in the world and a team that comes fresh from winning a domestic double.

Barcelona is undoubtedly going to give the La Liga title to Real Madrid and will want to avenge their Champions League demons, and they’ve got the most difficult draw in the competition. However, it’s worth noting that La Liga won’t stop until the end of July and the Bundesliga has stopped a few weeks ago; even the cup final was played two weeks ago.