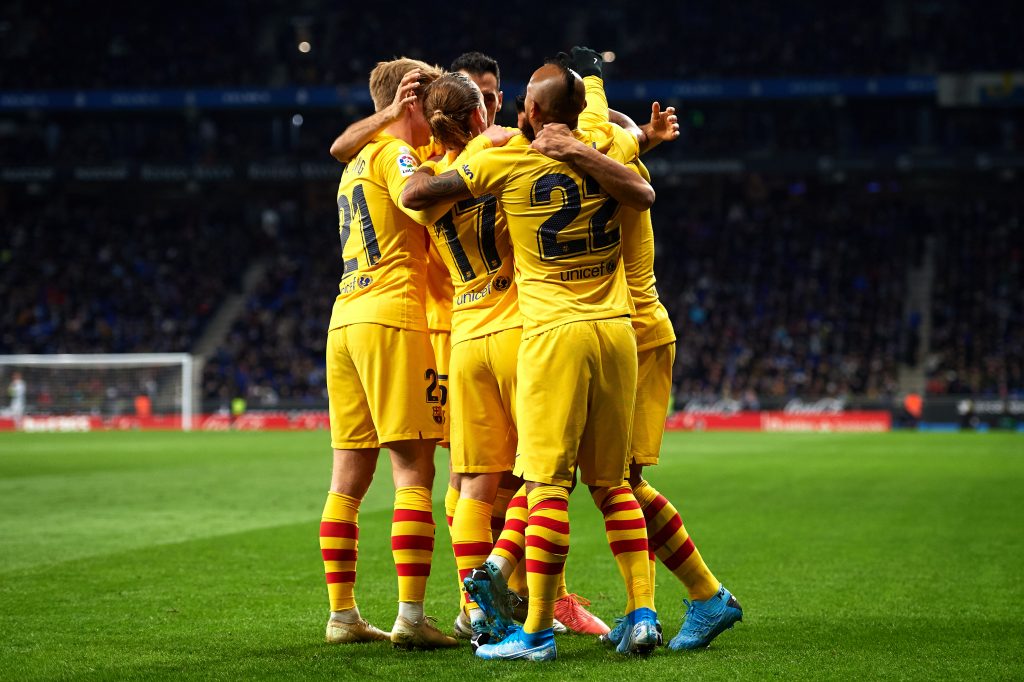 Tomorrow, FC Barcelona will face their Catalan neighbours Espanyol for their 35th league game of the season. Barça come into the Catalan derby after a convincing 4-1 away win against Villarreal. The official Barça squad list for tomorrow’s Catalan derby is:

Barça will go into the Catalan derby with extra motivation, because if they manage to defeat Espanyol at the Camp Nou, Espanyol will officially get relegated from La Liga.