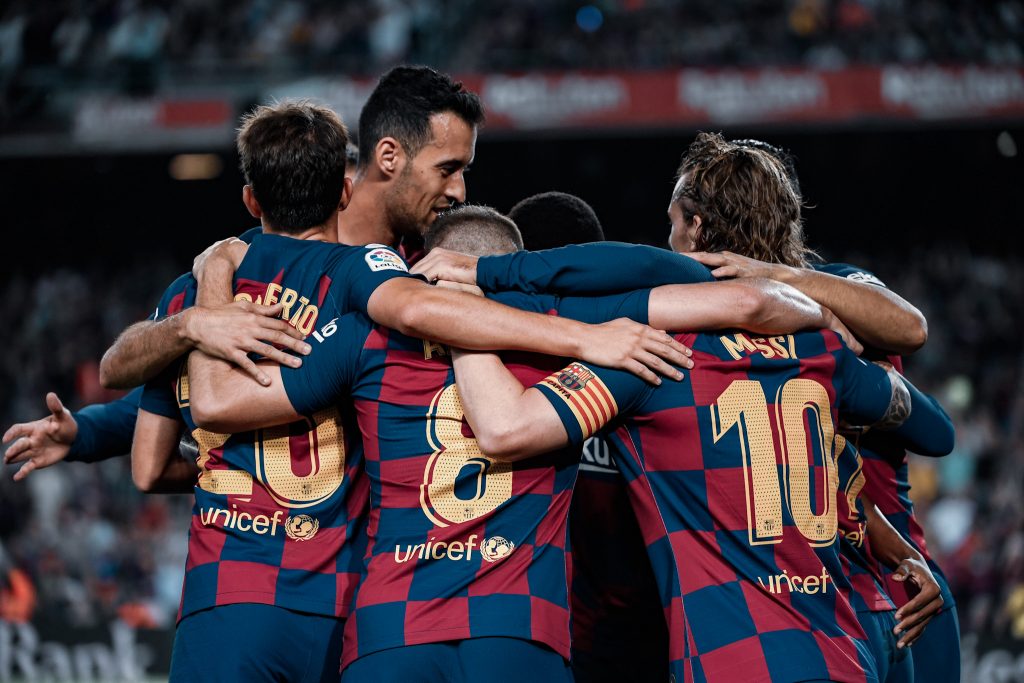 Tomorrow, FC Barcelona will travel to face Villarreal in their 34th game of the season. After dropping points yet again against Atletico Madrid at the Camp Nou last time out, Barça now find themselves 4 points behind Real Madrid in the La Liga standings. The squad chosen for tomorrow’s tough away game is:

Frenkie de Jong, Samuel Umtiti and Ousmane Dembélé are yet to recover from their respective injuries, and hence have been left out of the matchday squad.

With just five more games to go in the league, all things point towards Real Madrid clinching the La Liga title at the end of the season. The best that Barça can do is win all of their remaining games and hope that Madrid slip up.