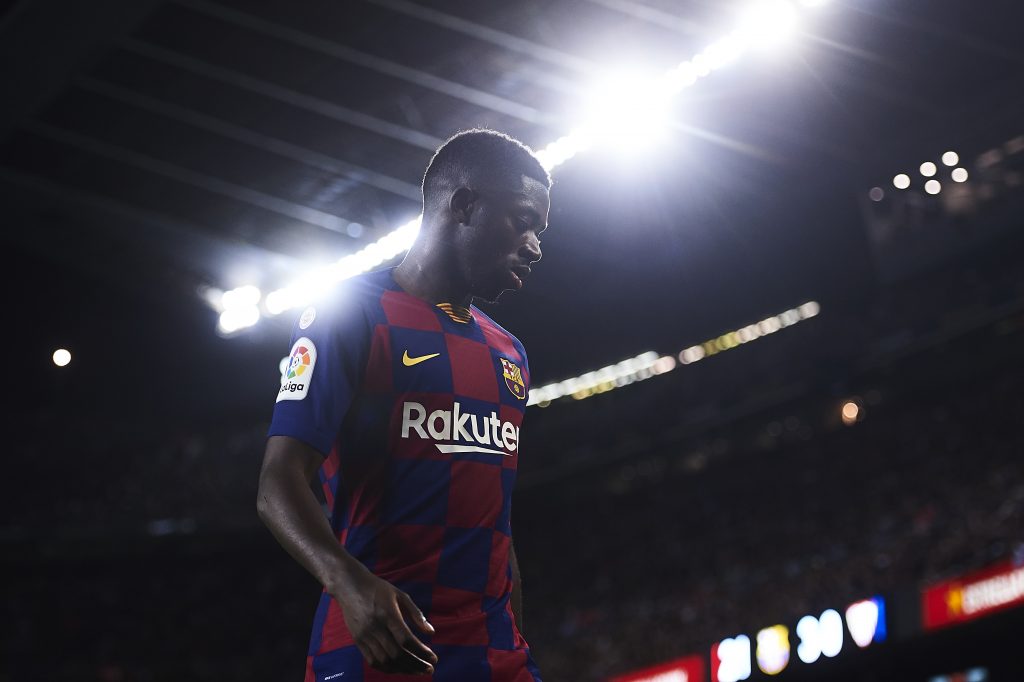 FC Barcelona have officially announced their 26-man squad that will travel to Lisbon to face Bayern Munich in the quarter-finals of the Champions League. And the best and biggest news of the day? Ousmane Dembélé is back.

The Frenchman seems to be ready to feature for Quique Setién after a long hiatus following his surgery in February. We still don’t know whether he will feature against the Bavarian giants but regardless, this is excellent news for Barça and the team.

Sergio Busquets and Arturo Vidal are also back in the squad after serving a one-game suspension that saw them watch the clash against Napoli from the stands. Samuel Umtiti and Arthur Melo, who is still trying to settle his differences with the club, are absent from the squad.

Still, the biggest news is definitely that Ousmane Dembélé is back. But considering everything he’s been through and the fact he simply cannot be match fit after such a long absence, maybe it would be for the best to be extremely careful with the young winger.