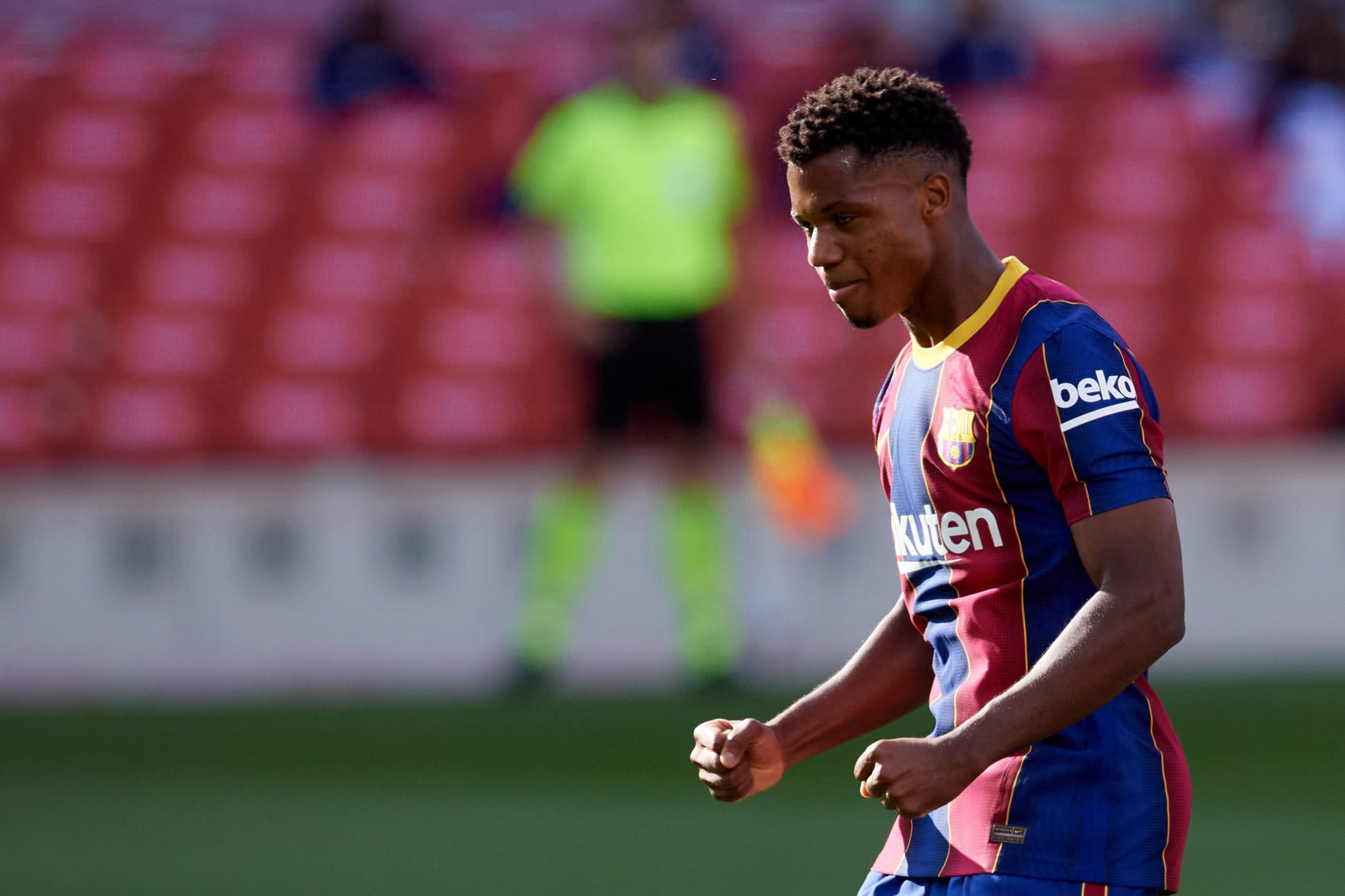 Ansu Fati is the brightest gem in Barcelona’s current setup. The youngster’s potential and talent were the two main reasons why he got praise worldwide. The teenager came close to Erling Braut Haaland in the Golden Boy award, losing it by only a small margin.

The young gem won the Web Golden Boy award, as reported by Tuttosport. This award stems from the results of an online poll which is in itself part of the Golden Boy award. This prize shows just how much Fati has grown, and it comes just after winning the La Liga player of the month award earlier this year.

“I want to thank everyone who voted for me. I also want to congratulate Haaland on getting first place. He had a great year.”

“I’m still recovering, and I hope to be back as quick as possible.”

Fati’s humility will do him well for the rest of his career. If he can shake off his unfortunate injury, and keep his feet on the ground, he will become one of the world’s best. It is very likely that in a few years, Fati could win the Ballon d’Or.