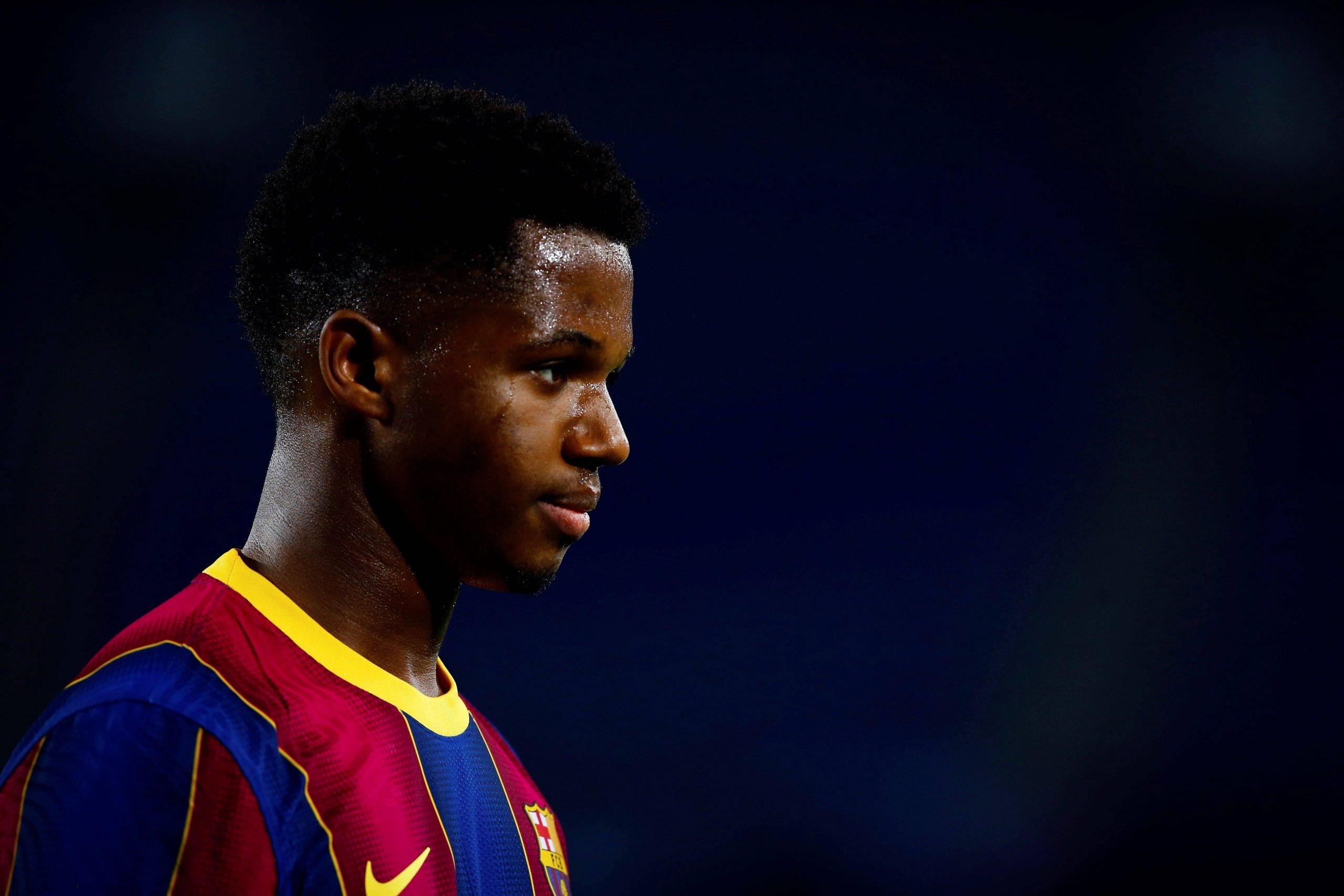 After a sensational start to the season, scoring five goals and two assists, while bagging the La Liga Player of the Month for September, Ansu Fati hit a huge roadblock against Real Betis. The 18-year-old ran into the box to collect a grounded cross from Jordi Alba and encountered trouble as Aissa Mandi fouled him in the box, which resulted in a penalty for Barcelona.

While it looked like a normal clash between an attacker and a defender, it turned out to be far from it. The initial shock for Culés came when he was subbed off at half-time for Lionel Messi after an impressive half. Later, in an official statement, it was confirmed that the Fati had, in fact, torn his internal meniscus – a serious knee injury, which requires treatment more often than not.

The decision to get surgery was not delayed as the youngster was keen on making a full recovery, and returning to action, which is more than what can be said for some players at the club. After the operation today, Barcelona confirmed in an official statement that the player is expected to be out for nearly four months.

LATEST NEWS | Ansu Fati has successfully undergone surgery for the internal mensicus injury in his left knee; the operation was performed by Dr. Ramon Cugat under the supervision of the Club's medical services.

This comes as a massive obstacle for Ronald Koeman, who had just started to find his ideal attacking quartet in the team, with Fati as the cornerstone of it. He will have to look for other ways to cope in the next four months, instilling his trust in other young players like Fransisco Trincao, Pedri, Ousmane Dembele, and if push comes to shove, Konrad de la Fuente.