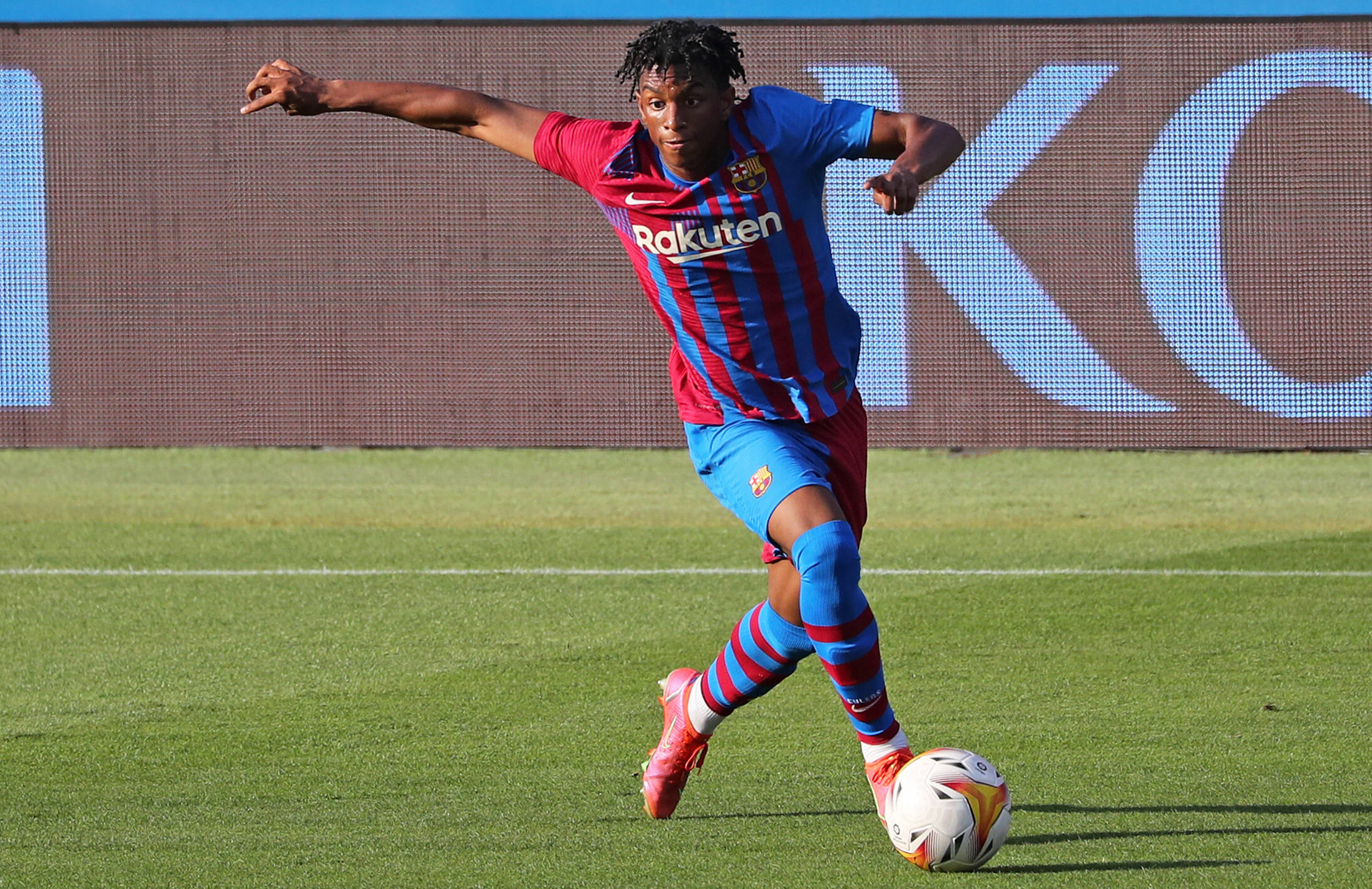 On the back of his debut with Barcelona’s first team, Barcelona left-back Alejandro Balde has signed a contract tying him to the club until the 30th of June 2024. The club has also officially announced that his release clause has been bumped up to €500 million.

This is Barcelona’s official statement regarding the deal:

Alejandro Balde has reached an agreement with FC Barcelona to renew his contract with the club until 30 June 2024 and put pen to paper this Thursday in the company of president Joan Laporta, the first vice-president for the sports area Rafael Yuste, the director responsible for youth football Joan Soler and the director of youth football José Ramón Alexanco in the Camp Nou offices.

The 17-year-old left-back had garnered interest from several European clubs, notably Chelsea who had offered Barca €8.5 million for his services.

Balde has been with Barca B for some time now, and the deal has secured his long-term future at the club. Having trained with the first team for the past ten days, the Spaniard got his first taste of first-team football yesterday as Barcelona beat Nastic by four goals to nil, and had a good shift in the left-wing.

With Barcelona not set to get a replacement for Junior Firpo, they will rely not only on Sergino Dest on the left flank but also on Balde for the next few years.

Whilst some rumours stated that he would achieve promotion to first-team football, he seems set to stay a bit longer with the B team for a more consistent flow of game time.