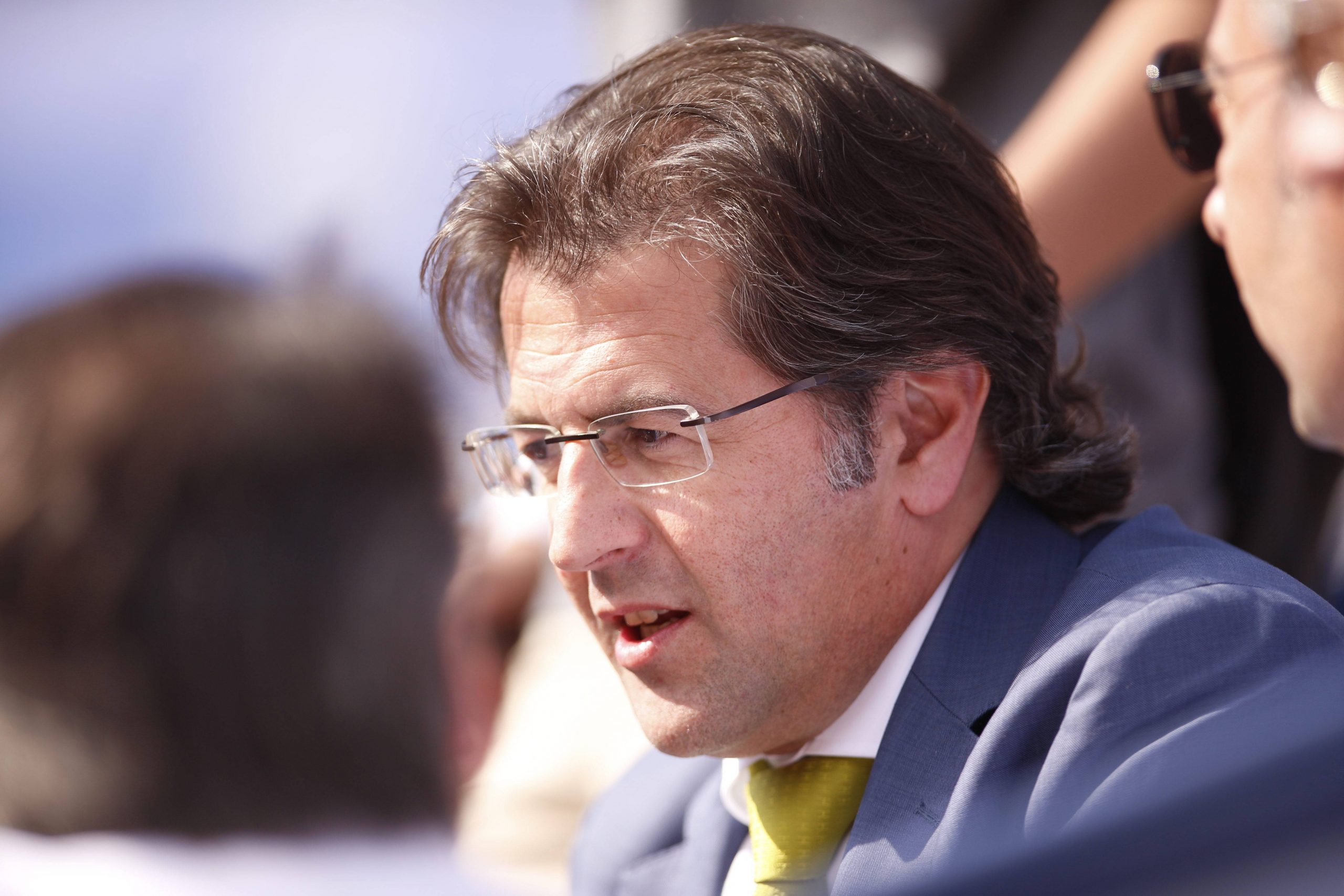 Spanish outlet Onda Cero, on their program El Transistor, welcomed Antoni Freixa onto the show, to get a few insights and opinions from the candidate of the Barcelona presidential elections gone by earlier this year.

A lot has happened since Freixa contested the elections alongside Victor Font and eventual winner Joan Laporta, which has seen Barcelona undergo a few dramatic changes as part of a necessary revamping process to combat their massive financial and institutional crises.

A key point of discussion was, of course, the departure of Lionel Messi. Freixa, during his campaign, was always firm on his stance that Messi’s renewal would not be a priority for him since it would not suit Barcelona’s economic structure in the larger scheme.

He reiterated this in his interview, but also criticized the confidence with which Laporta promised Messi’s renewal during his campaign:

“I was struck by the fact that he affirmed so emphatically that Messi would only continue with him as president. A president does not have to be friends with the players, he has to maintain the institutional character of his position and set a limit at a certain moment and say no.”

“Laporta, arrived in March and in August he already knew the situation. There have been no surprises,” he said.

After criticising Bartomeu’s tenure as president and the policies of his board, he then said that the club came above all: “It seemed like the only formula to continue to be successful was to keep some players. No player is essential, not even Messi. Laporta knew that it was very difficult for Messi to continue, due to the club’s financial situation.”

Freixa also voiced his disapproval of the club’s current courses of action regarding the European Super League and the La Liga-CVC deal, where they seem to be in tandem with Real Madrid with everything.

He did, however, back Joan Laporta and his handling of the Ilaix Moriba contract situation: “He is a youth player and he is what he is, thanks to the fact that the club has given him that opportunity. If he does not accept the proposals, the best thing is for him to not continue at Barça. The club has acted very well.”