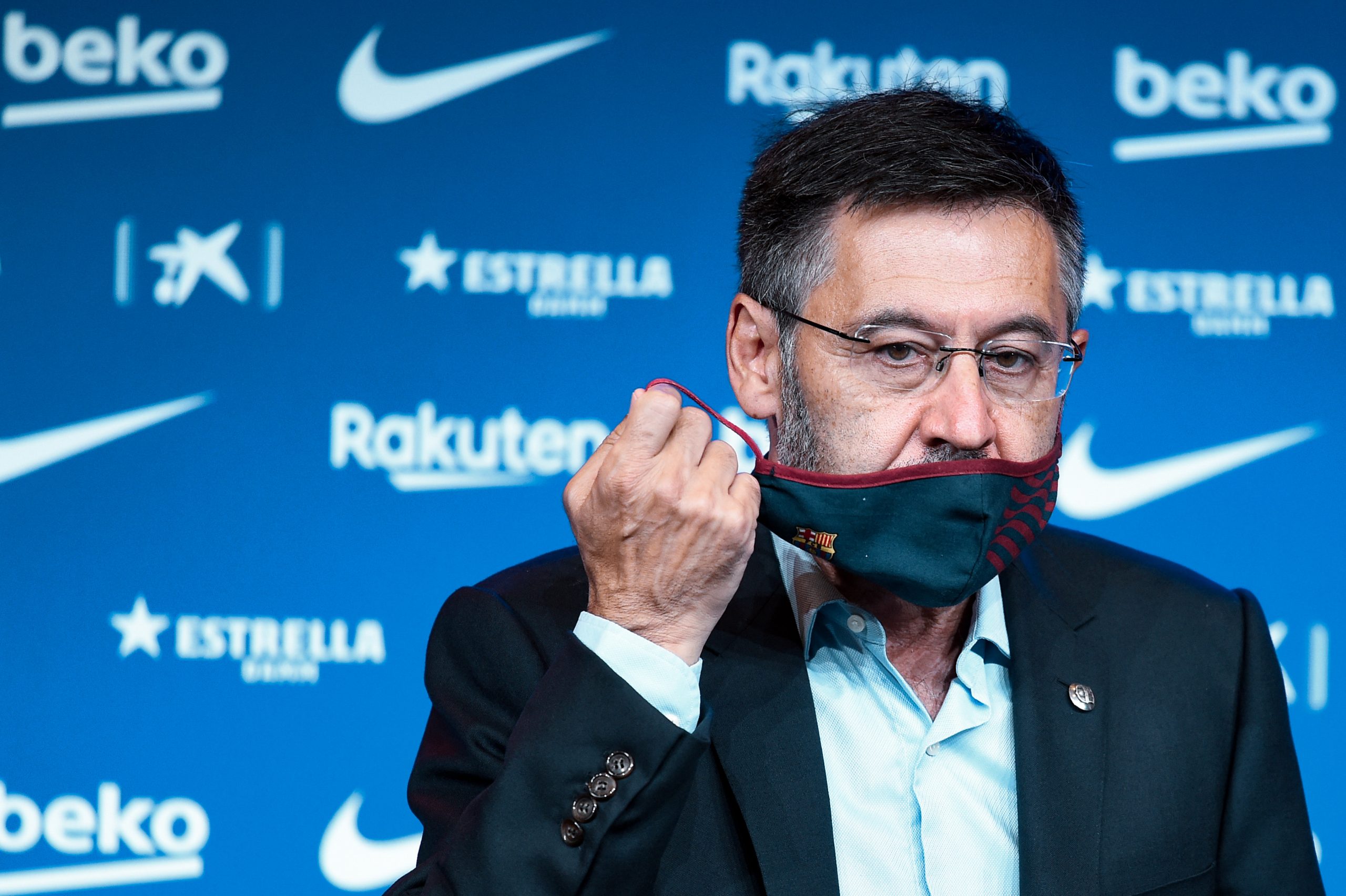 After having forced Lionel Messi to stay against his desire, what is next for the Barcelona president Josep Maria Bartomeu? He is highly unlikely to resign, but his reputation has been badly damaged.

Barcelona can finally let out a sigh of relief.

We have, at long last, come to the end of the most bizarre football transfer saga of all time. Lionel Messi, in an interview with Goal, confessed on Friday that he will stay at Barcelona for the 2020/21 season, even though he, and we cannot stress this enough, really did not want to.

This decision comes after a series of record-breaking tweets and google searches, press releases, countless rumours and not to forget, Burofaxes. Each report contradicted the other, but yesterday Barça fans felt the final dagger to their heart when Messi’s father and agent, Jorge Messi, announced that the €700 million release clause in his contract had expired and was not valid after the end of the 2019/20 sporting season.

Soon after that, though, it was released that Messi has decided to stay and his decision would soon be revealed through an interview conducted by Goal. What fans thought was going to be another boring announcement video took a 180 degree turn real fast.

Messi explained that his decision to leave Barcelona did not stem from their 8–2 defeat against Bayern Munich in the Champions League, but that it was a calculated decision which had been in the works all year. He said that it was time to step aside and that the new generation took over, something “the president” agreed to initially, but then went back on his word.

Lionel Messi confirmed that he is staying at Barcelona, but the drama with Bartomeu is far from over | Photo by Aitor Alcalde via Getty Images

The Barcelona captain did not pull any shots during this interview and added that this saga had allowed him to see a lot of fake people, which could be a direct reference at Josep Maria Bartomeu and the Barçagate scandal. He also referred to the board as a disaster who keep covering up holes year after year instead of coming up with proper solutions.

If we come back to Messi’s contract, it explicitly states that he could leave for free this season, but with the calendar being shaken by the coronavirus, it would imply taking the club to court. His legal situation was entirely waterproof and could have asked FIFA to issue an international transfer certificate, but The Guardian reports that it was a route that neither he nor Manchester City were willing to explore.

Ultimately, the Argentine’s loyalty was brought into question, and his untethering love for the club did not allow him to take legal measures or pursue a shady option.

“It doesn’t matter when I leave or for how long I stay; my love for Barça is everlasting”

We do not know what Lionel Messi is going to do next year: he turns 34, and even though there are little doubts over his ability and legacy, it might be too late to play in the Premier League. And after Friday’s announcement – as much as it breaks fans’ heart – it is hard to imagine him in the Garnet and Blue after the end of next season, even if a new board or president comes in.

That, however, is not the only question that remains in our minds. The other one is: where does Josep Maria Bartomeu go from here?

Messi has, single-handedly, done more for the club through an 18-minute video than the management has in the last six years. Not only has he decided to stay – a decision that will rejoice the fans –, he has possibly taken down the most hated figure in Barcelona history. As the captain of the club, the decision to do this could have gone either way for the number 10, but the silence had to be broken, and there could be not a lot of other ways to do it.

As for Bartomeu, there are not many avenues left for anyone when the greatest, most respected player of all time, the top scorer of the club and the club captain targets you directly.

The club president has become a really unpopular figure among Barcelona players, and fans, with the footballers hitting out at the board in a subtle manner. This includes Gerard Piqué’s statements after the game against Bayern, where he suggested that the club needs to change things from inside out, but then added that he was not only talking about the players and managers.

“The club needs changes and I am not talking about the coach or the players. I don’t want to point at anyone. Structurally we need changes of all kinds, because it is neither the first nor the second nor the third time”

This goes further back, though. Lionel Messi and the players hit out at Bartomeu during the early weeks of the coronavirus pandemic saying that they did, in fact, accept salary cuts even though the board suggested otherwise.

To top all of this, according to reports published on Thursday, the president is being brought up on charges of corruption for his involvement in the Barçagate scandal – where news outlets were paid in excessive amounts to publish false, degrading reports about players and figures related to Barcelona. He could face fine, forced resignation and even time in jail if need be.

There are few people as shameless as Bartomeu in the world of sports, and there are is no place where he can hide his face now. He needs to speak up, address everything going on at the club, explain why he would keep the most extraordinary athlete as a prisoner before putting pen to paper that confirms his resignation.