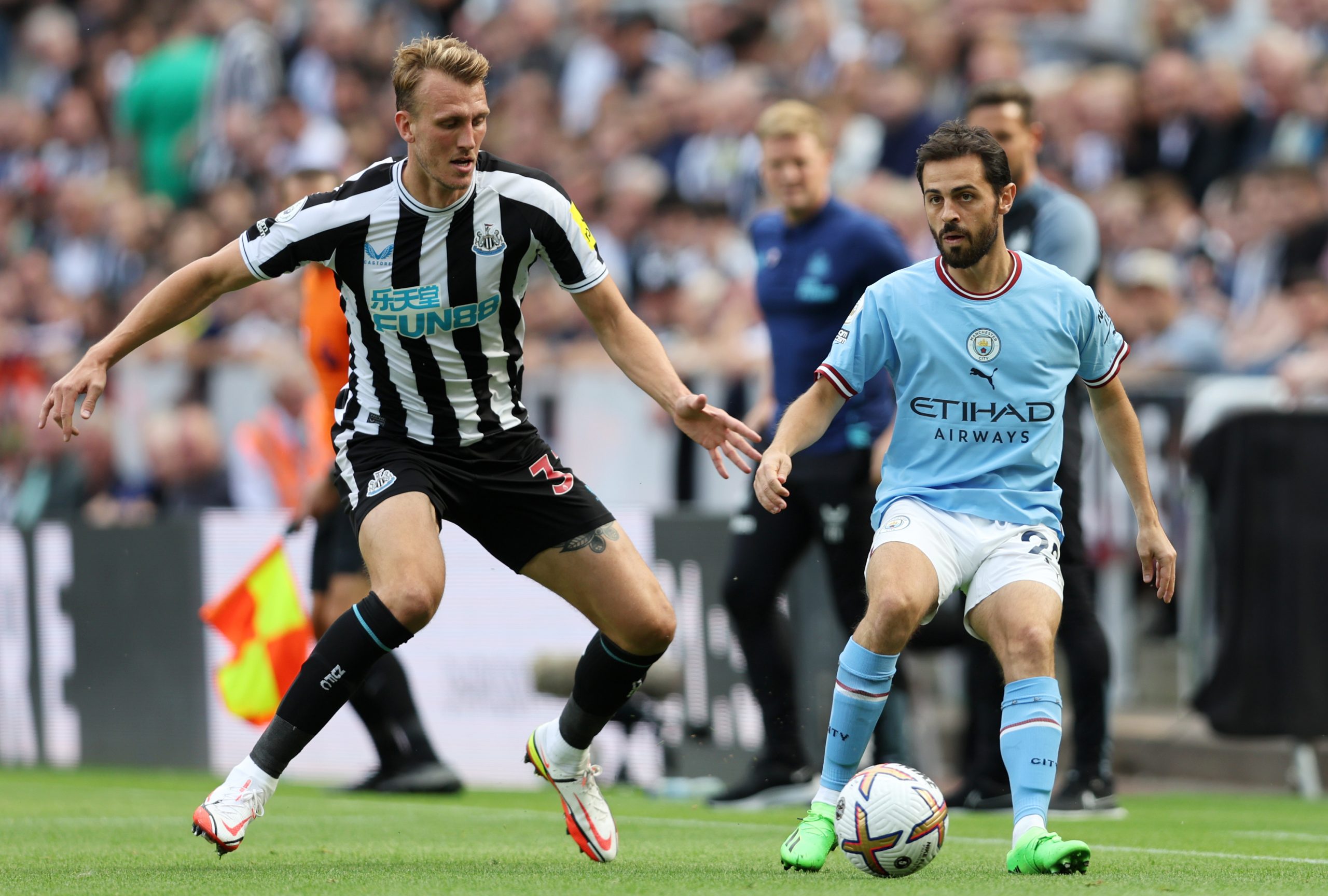 While Pep Guardiola continues to insist that he will not stand in the way of any player wanting to leave, Manchester City are not willing to change their stance on the future of Barcelona target Bernardo Silva.

The 28-year-old is one of Xavi Hernandez’s top targets for the remainder of the summer transfer window.

A move for the Portuguese international has been in the works for a while but things look difficult as the Catalans have been unable to sell Frenkie de Jong, whose departure is considered key to Silva’s pursuit.

Despite reports claiming that Man City might consider an offer of around €100 million, a fresh update from The Athletic’s Pol Ballus states that there is no amount of money that will change the Premier League champions’ stance at the moment with just ten days left in the transfer window.

Silva was not part of the starting XI for Manchester City’s first two matches of the season against West Ham United and Bournemouth, which had added further fuel to speculations.

However, the midfielder was included in the lineup for City’s clash against Newcastle United earlier tonight and the club are counting on the Portuguese international for the remainder of the season, as they do not plan on entertaining any offer for him this late in the window.

Silva joined City from AS Monaco in the summer of 2017 and has flourished under the tutelage of Guardiola at the Etihad. The former SL Benfica ace has been critical to the success that the Mancunians have achieved during this period.

And, as things stand it looks like Silva will be spending another year at the Premier League club, with Barcelona likely to have to wait until next summer to land the 28-year-old.