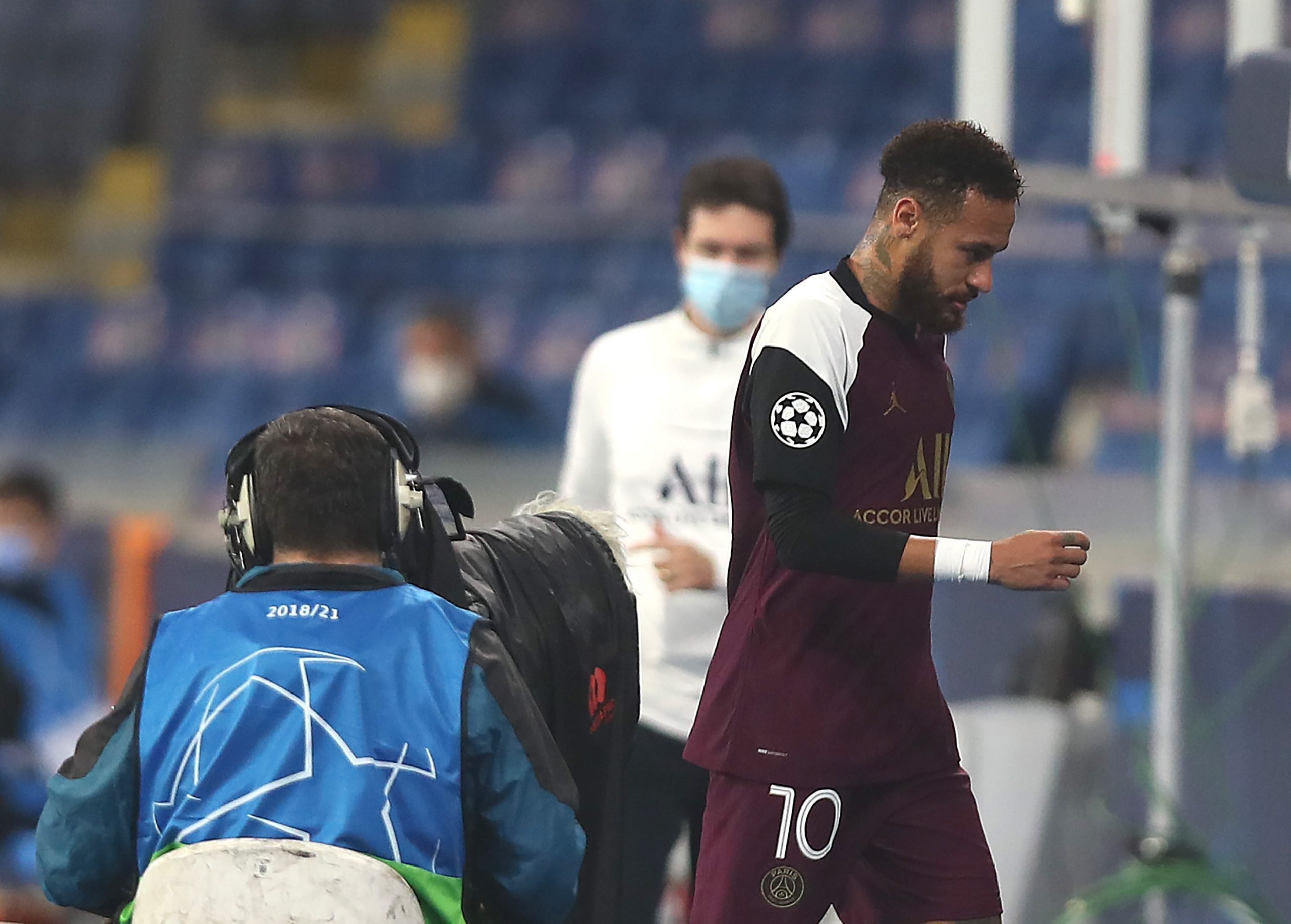 Exciting times are ahead of Barcelona as the temporary board has confirmed the new election date to be held on 24 January. This, by all means, is the day that will decide the club’s fate and their foreseeable future, without too much exaggeration.

However, that’s far from the only thing currently happening in Catalonia. According to a report from SPORT, Neymar Jr. still wants to return to Barcelona and has even been in contact with the presidential candidates to make that happen.

Apparently, some of them would be in favour of the Brazilian re-joining the squad and with that in mind, he will refuse a contract renewal with Paris Saint-Germain. The same outlet mentions how the soon-to-be 29-year-old star’s only obstacle here is actually – money.

As we know, Barcelona are still in a dire financial situation and this could be a major factor in Neymar (not) returning to the Camp Nou. The Catalans might simply not be able to afford him, what with the pandemic still raging on across the planet.

The devastating effects of COVID-19 have also prevented the Brazilian from seeking a transfer directly through FIFA and the infamous Article 17. However, the upcoming summer will see his contract with PSG enter the last year of the deal, giving some negotiating power both to him and Barcelona.

Last year, a deal in the region of €180m was apparently on the table and if it were to Neymar, he would already be in Catalonia. But both parties can be more optimistic about a transfer in the coming summer window, if the Azulgrana really decide to go for him once more, that is.