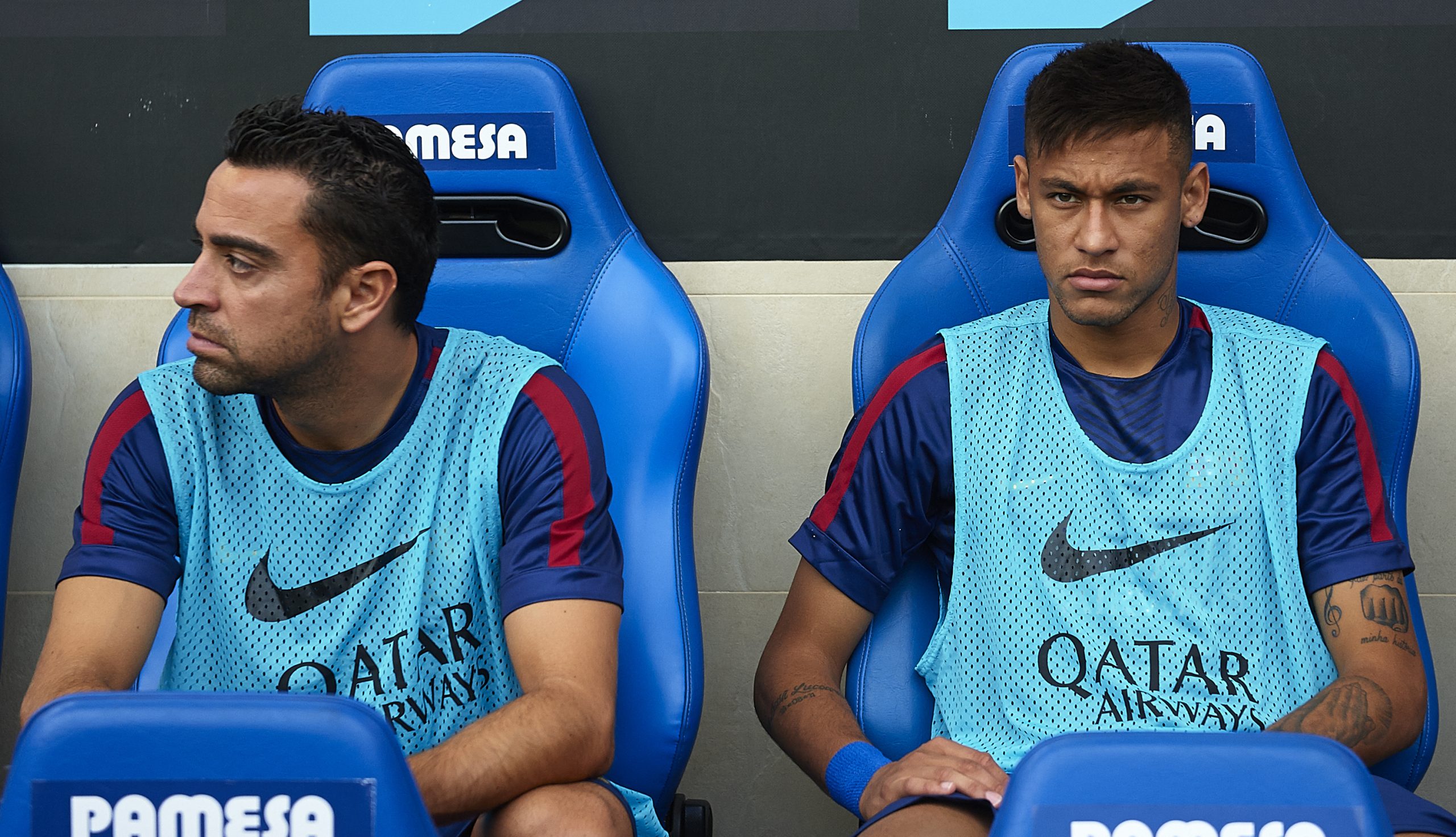 In a major surprise, Neymar could be poised to leave Paris Saint-Germain this summer, with the French champions putting the Brazilian on the market.

The 30-year-old has spent five years at Parc des Princes, since moving from Barcelona in a world-record deal worth €222 million. While he has enjoyed plenty of domestic success, continental glory has eluded Neymar and PSG.

Furthermore, injuries and off-the-pitch issues have dominated the Brazilian’s spell in Paris. Having signed Kylian Mbappe to a long-term deal, it now seems like PSG are ready to cut ties with Neymar.

And, naturally, there have been plenty of links to Barcelona. The former Santos ace spent four successful years at Camp Nou and has been linked with a return almost every transfer window since he departed.

Now, there seems to be a realistic chance of that happening, as Neymar is being made available on the market. And according to OnzeTV3, Neymar is ‘crazy’ about making a comeback to Barcelona, while manager Xavi Hernandez is also open to re-signing him.

Reports from Brazil on Wednesday indicated that Neymar would prefer a return to Barça or a move to the Premier League in case he is forced out of PSG.

The latest report seems to back those claims while also adding that the Blaugrana manager, Xavi, who played with Neymar, is in favour of the move.

However, as much as the two parties might wish for a return, finances are likely to prevent Barcelona from re-signing Neymar.

The 30-year-old’s contract with PSG runs until 2025. On top of that, he is on massive wages at Parc des Princes – an economic burden that Barça cannot bear at the moment. So, unless he is willing to sacrifice a huge chunk of his salary, a move back to Camp Nou seems highly unlikely this summer.