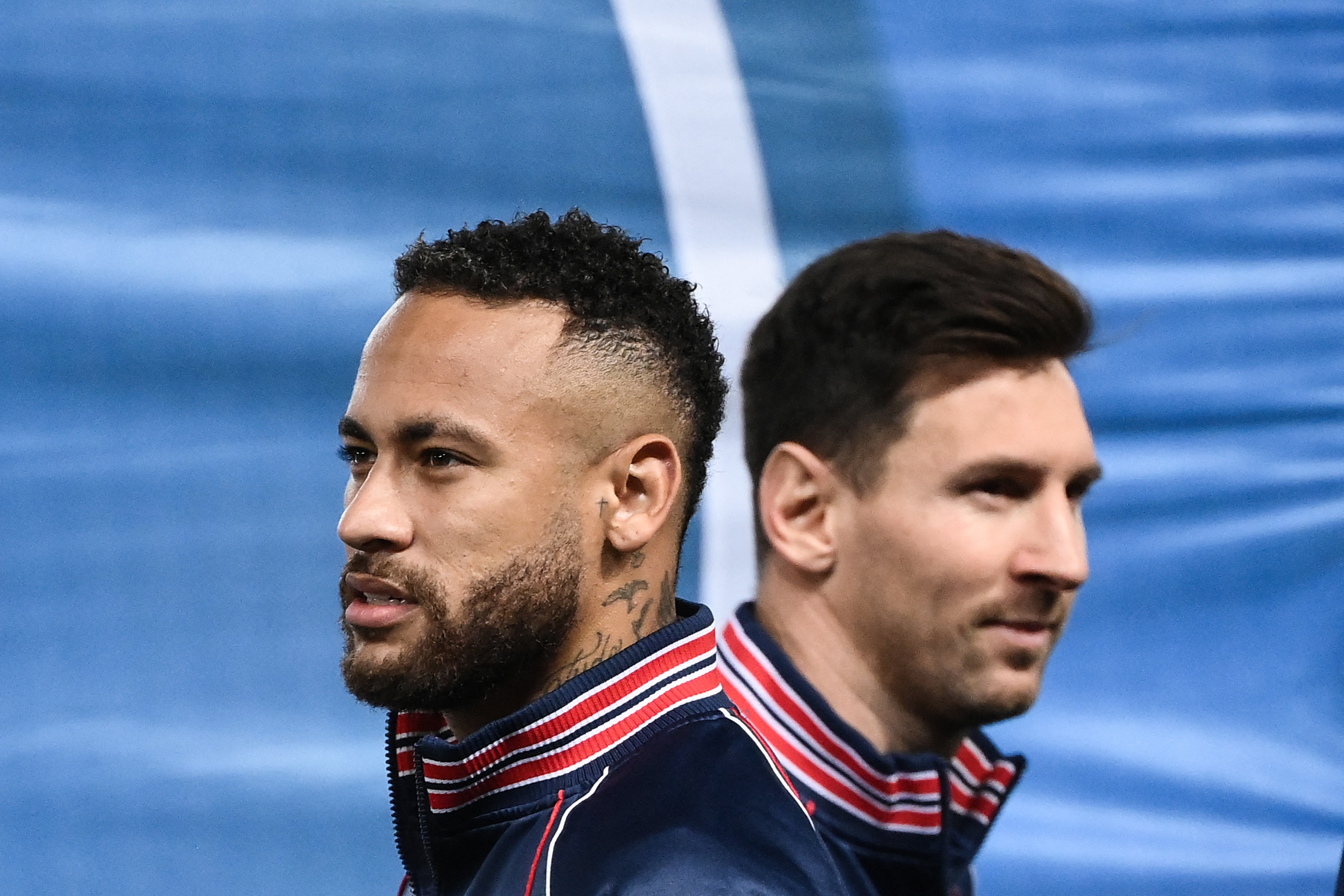 The bond between Lionel Messi and Neymar Jr is one of modern football’s greatest stories, but one less spoken about.

The two first crossed paths when the Brazilian signed for Barcelona in 2013, where they formed a powerful attacking force for four years. With Luis Suarez, the trio was fondly called the MSN, which became one of the most feared forward lines in football history.

In Neymar’s recently released documentary on Netflix – ‘Neymar: The Perfect Chaos’, he opened up about his first season at Barcelona with some surprising information, admitting the mammoth pressure on his head at the time.

“During my first season at Barça, I was understood much pressure. I did not recognise myself. I was crying in the locker room and at the time, Messi spoke to me. It changed everything.”

The duo played 161 games together in Catalonia, winning 120 and drawing 19. During their time together at the club, they were both jointly involved in 56 goals.

Neymar’s unexpected departure to PSG in 2017 saw the infamous trio split. However, he has once again united with Messi in Ligue 1, where they have already featured together in nine games.

It was a dream come true for the Brazilian International, who expressed his desire to play alongside Messi after PSG’s 3-1 defeat over Manchester United last season.

“I want to play with Messi again. It’s what I want the most. I want to enjoy being on the pitch with him again. For sure next year we have to do it.”

A lot has been said about Lionel Messi’s inability to play the role of a leader on the field. However, such instances go on to prove that what is seen on TV is only a fraction of the responsibility of a senior player.