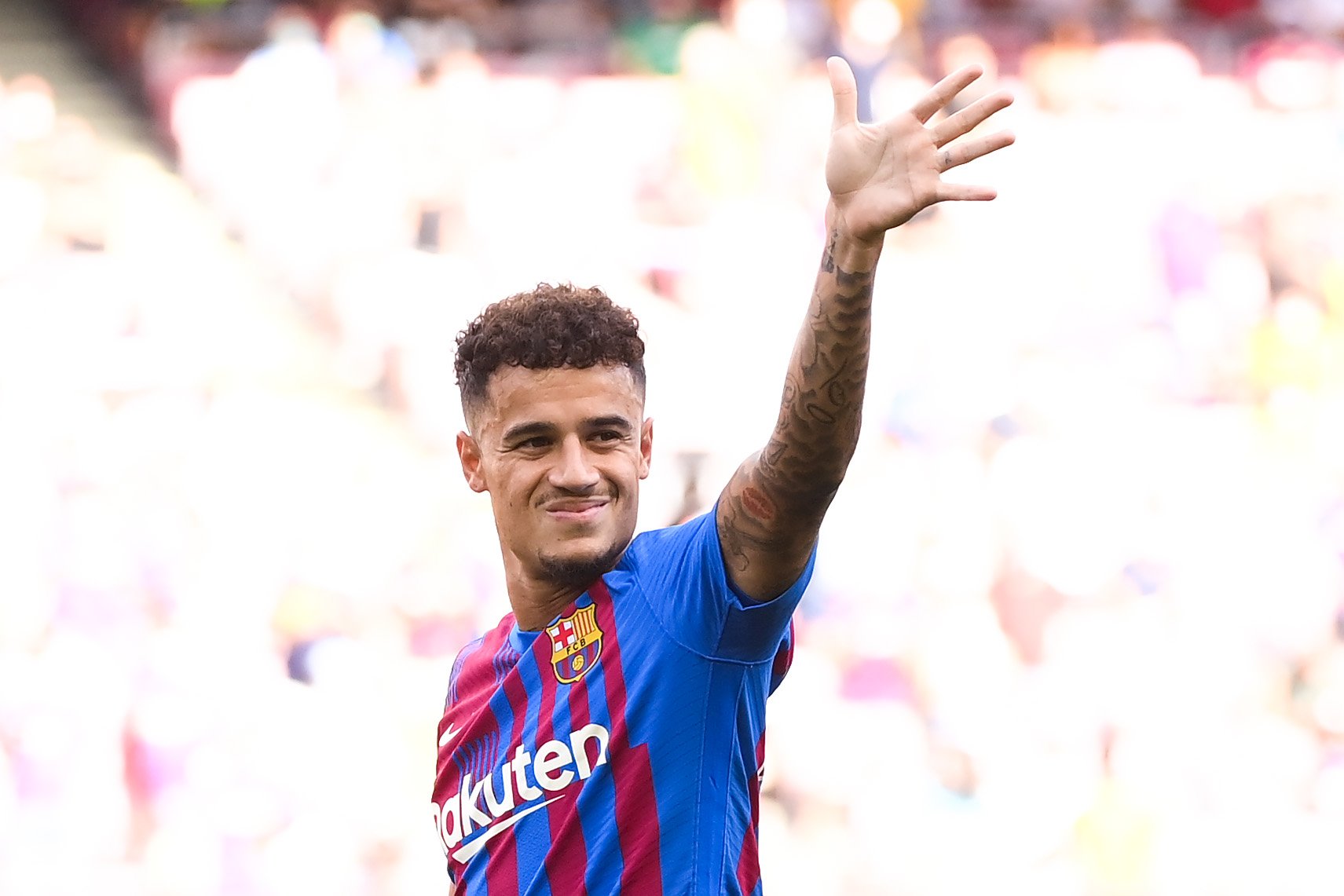 The biggest news in the football world over the past 24 hours is indeed the takeover of Premier League side Newcastle United. The long-run saga at St James Park finally concluded on Thursday when a €300 million deal was reached by a Saudi Arabian party.

Needless to say, the immediate talks following the takeover are of new signings. The club now has a fresh life with injected funds and are expected to go all out to attract big names to the team.

Mohammed Bin Salman, the Crown Prince of Saudi Arabia, is now the new owner of the English club. With his personal valuation of close to £13 billion, he is now amongst the richest Premier League owners and will look to boost his side.

This news is of tremendous relevance to Barcelona, for Newcastle’s new owners have shown interest in Phillipe Coutinho’s signature.

SPORT report that they made contact with the Brazilian’s environment months ago to convince him of the project. Now, with the deal official, they could come hard for his signature.

Coutinho would be a marquee signing that would be well received by the fans. It would not only boost the quality on the field but also attract other big names to join the side.

The winger has failed to register any goal contributions so far despite getting regular time on the pitch since his return from injury, and has looked far from convincing in his opening minutes of the season.

If an offer does arrive, Barcelona would be tempted to sell Coutinho, as they have been in the past.