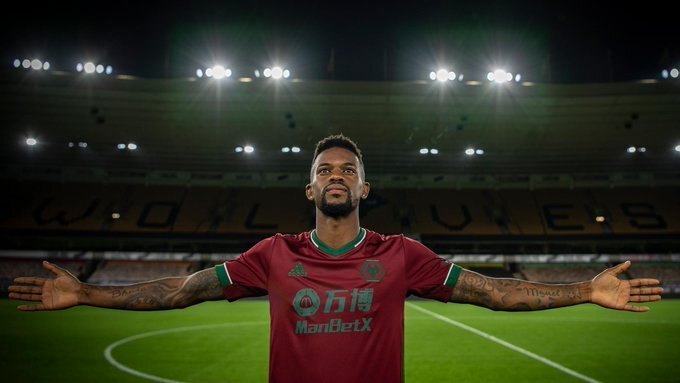 After 3 seasons in Catalonia, Nélson Semedo leaves Barcelona to face a new challenge in Wolverhampton. 124 games in which the Portuguese spent his first two seasons with many obstacles, and although in their third year he had a considerable improvement, it was already the right moment to leave the Camp Nou.

FC Barcelona and Wolverhampton have reached an agreement for the transfer of the player Nélson Semedo. The English club will pay 30 million euros plus 10 more in variables. Saying a final goodbye to the Portuguese who arrived in 2017 at the Camp Nou with the difficult task of replacing the legend Dani Alves.

Even though his time at FC Barcelona is clearly over, Semedo has had some notable performances at the club, featuring in a total of 124 games.

Since his arrival in Catalonia, the talent and quality of Semedo could be seen. Fast, ability to push towards the attack, physically good to win duels, great dribbler, a good defender, and a lot of quality. Over the years he exponentially improved all those attributes that he already had and was forging himself as a right-back on the verge of being one of the best in the world … but not for Barça.

All the positions that are needed in a club like Barcelona are complicated for the adaptation of new players, but there are few in which the level of demands and attributes has to be almost perfect; among those positions is that of full-backs. It is not enough to have characteristics as valuable as Semedo’s, because at Barça it is much more than that.

A full-back of the Catalan team has to deliver brilliant passes, know how to play in tight spaces, make long possessions through the pass, but most importantly, know how to position himself and move on the pitch. Semedo, like his other attributes, was able to improve the latter ones, especially in the last season. Nélson positioned himself better without leaving much space behind, he passed better, and his tactical behavior improved little by little. However, it was too late for this to happen and he still lacked a lot of work for what Barça needs.

It was no surprise that in the first two periods of Semedo at Barcelona he was overshadowed by a midfielder like Sergi Roberto who had already indicated that he was going to act in his natural position. Roberto is not half as talented and privileged as Semedo is in all the characteristics that an athlete possesses … but for the simple fact of positioning himself well and knowing how to pass it was always a less risky option for the right-back spot at Catalonia.

In addition, with the club’s economic crisis and with the terrible negotiations of the veterans who are leaving practically for free, Barcelona urgently needed money to be able to reinforce areas where it is needed. Despite the fact that weeks ago president Josep María Bartomeu placed Semedo on the untouchable list, the money was still needed and the product with the best value in the market for its age and quality was Nélson Semedo. Moreover, his little adaptation to the demands of the club made him an easy player to get rid of.

On the other hand, a destination like Wolves will make Semedo feel at home, and not precisely because the English team is full of Portugueses players, but because of the game system in the Premier League. Nélson is the perfect synonym for a superstar in his position in the English league. Physical and fast. His characteristics make him a world-class right-back for whatever team he plays for, especially in the Premier League, except for Barcelona.

With Nuno as a coach, Semedo will be able to exploit all the potential that his own style has in a club that plays with that style and in a league that has that essence of physical players. It is a matter of weeks that we see Nélson Semedo shine like never before in the English league and that all the media will be talking about him. As much as for Barcelona that needed that income, and for Semedo who needed to get out of that bubble that prevents him from growing in his own way, this exit is a benefit wherever you see it.

124 games, 2 goals, and 6 assists are the numbers that Semedo had in Barcelona. Unfortunately, he was never able to fully adapt to the team, as he is an impressive player that is rarely seen, but after three years of opportunities, it was time to say goodbye, despite that last effort in the previous year.

At just 26 years old, Semedo is young enough to be a quality player and for the future at Wolves. I have no doubt that he will do great there. Thank you Nélson Semedo for your effort and professionalism in Barcelona and good luck in your new stage. 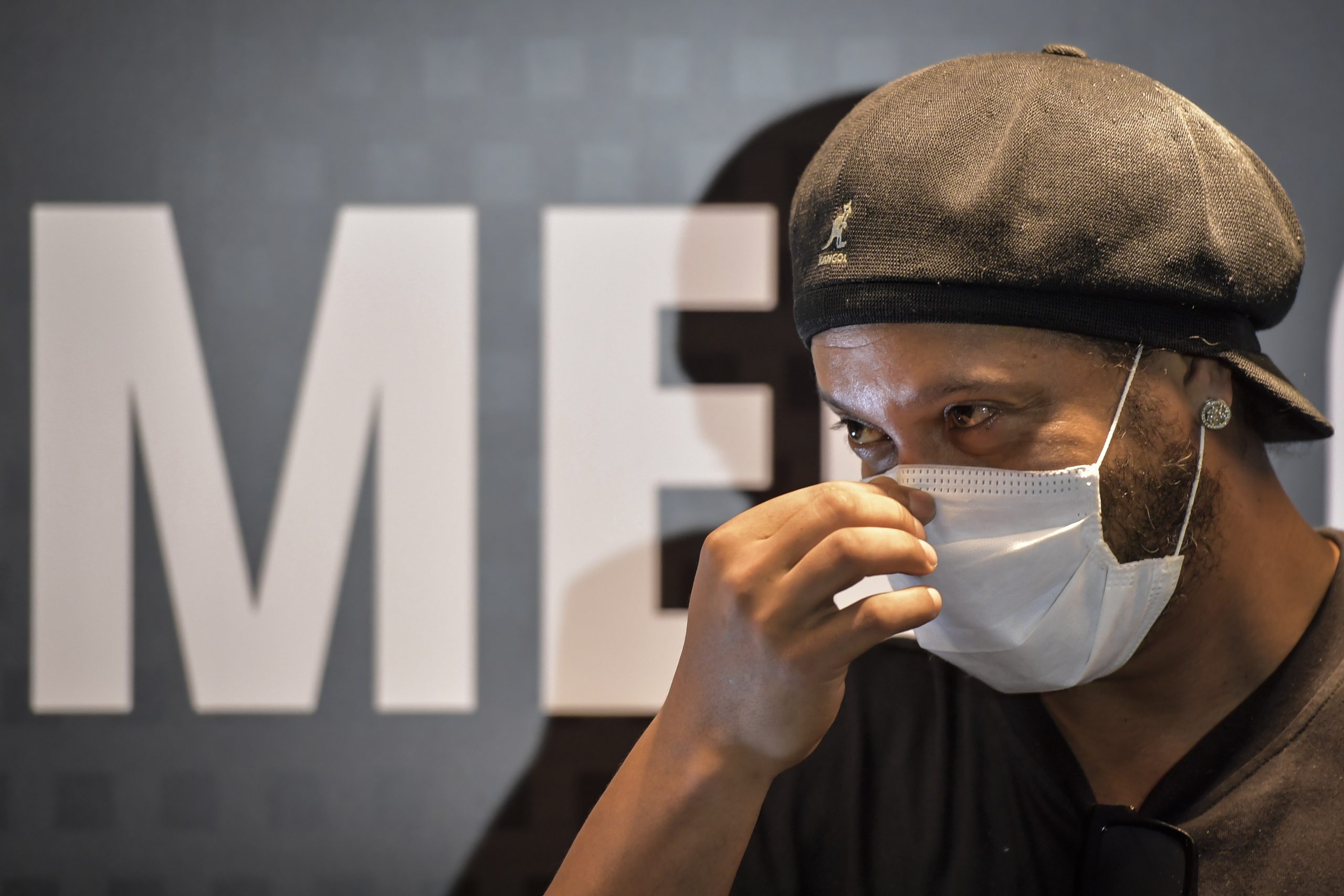 Former Barcelona player and club legend Ronaldinho has confirmed that he tested positive for COVID-19.

The World Cup winner, through a story he posted on Instagram, broke the news, saying that he tested positive for Coronavirus, while being asymptomatic, and self-isolating in Belo Horizonte, Brazil.

“I’ve been here in Belo Horizonte since yesterday, I came to participate in an event.” Ronaldinho says in the video, before adding, “I took the test and tested positive for COVID. I am fine, asymptomatic, but we will have to postpone the event for later.”

The Brazilian legend ends the video on a positive note, by saying, “Soon we will be there together. Big hug!”

The 40-year-old joined Barcelona in 2003, and is often said to be one of the best players to play for the club. He is also called for being a revolutionary, helping Barcelona win their first Champions League in the new era, and their second ever after a 14 year gap. We wish Ronaldinho a speedy recovery!