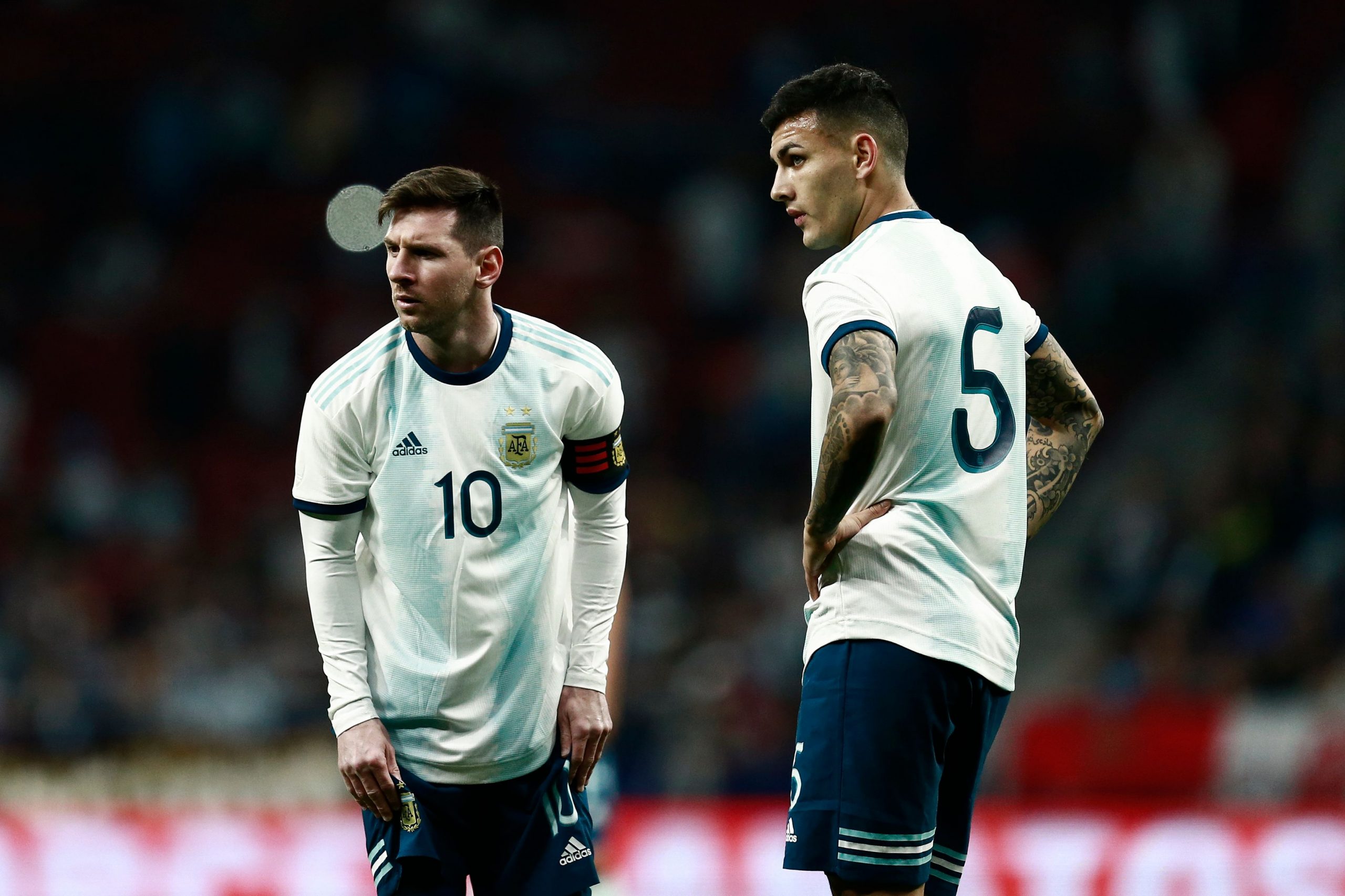 The Lionel Messi transfer saga first took charge in the summer of 2020, when the Argentine confessed his desire to leave Barcelona, negotiating a move with Manchester City. The English outfit were more than keen in Messi’s services, and were unrivalled for his signature, with other clubs suffering drastically in the COVID-struck market.

However, as the months have unfolded, City have found themselves in what is probably in second place in a two-horse race as Paris Saint-Germain have come up as suitors for the six-time Ballon d’Or winner. After all, the Parisians boast of Messi’s best friend, Neymar Jr. within their ranks. The Brazilian made the most use of his relationship as well, publicly expressing his desire to reunite with Messi on the pitch.

These statements were soon backed up by PSG Sporting Director Leonardo, who confessed that the club was trying to bring in Messi. To continue the continuous series of hits, Messi’s national teammate Leandro Paredes has admitted that PSG are trying to persuade the Argentine to join the team.

“It is up to Leo if he wants to come because PSG is trying to convince him. Being trained by a coach from your country is great. I hope it happens,” Paredes said in an interview with Corriere dello Sport, as relayed by Marca. The man in question – Mauricio Pochettino -, who joined the French capital club after Thomas Tuchel was dismissed from that role.

Paredes has played 27 games for Argentina, and has shared the pitch with Messi on several occasions. Six of which came in the Copa Del Rey 2019 when Argentina finished third. The duo also started together against Peru in the latest international break, in November.

Joining PSG will also allow Messi to catch up with former international teammate Angel di Maria, who has never shied away from praising Leo, hailing him as a better footballer than his former Real Madrid-teammate Cristiano Ronaldo.