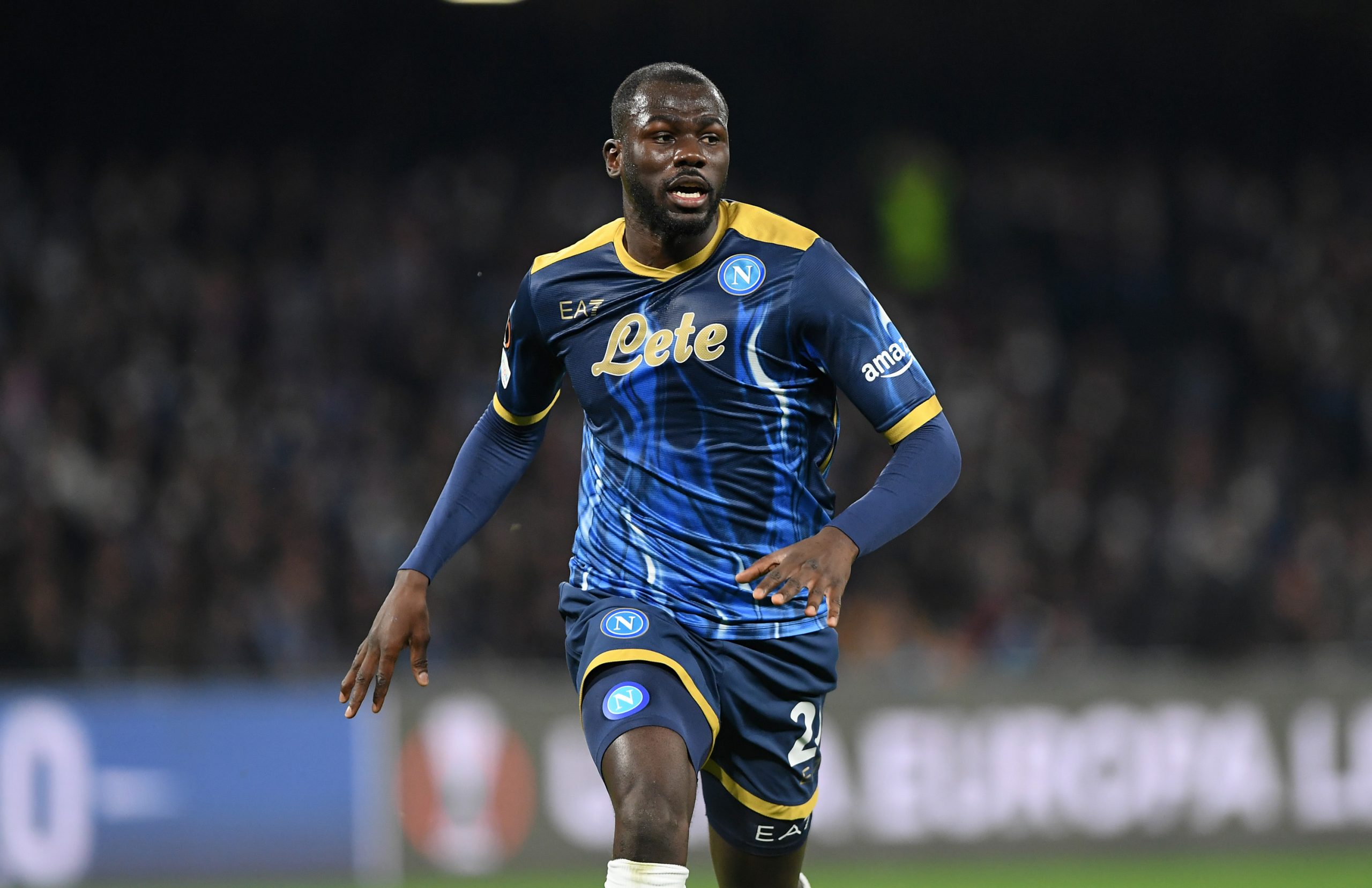 According to a report by SPORT, Napoli have set a selling price of €40 million on Barcelona target Kalidou Koulibaly. The defender is set to become a free agent in 2023, and the Naples outfit want to maximise the chance of any profit they can make by selling him early.

Barcelona, who are on the lookout for low-cost signings, however, consider the asking price to be excessive because of his contract length.

The report also states that Koulibaly is keen on a switch to Barcelona and will push to leave Napoli if an offer arrives. That could give the Catalans room for negotiation, they believe.

Koulibaly is also coming off a sensational AFCON campaign, during which he kept three clean sheets in five games. Further, he averaged 1.8 tackles, one interception and 2.2 clearances per game and also assisted the opening goal for Senegal in the semi-finals against Burkina Faso.

While it is clear that Barcelona’s biggest priority in the summer is Erling Haaland, Barça might have to distribute that budget across several positions to bring in several talented players, including Koulibaly.