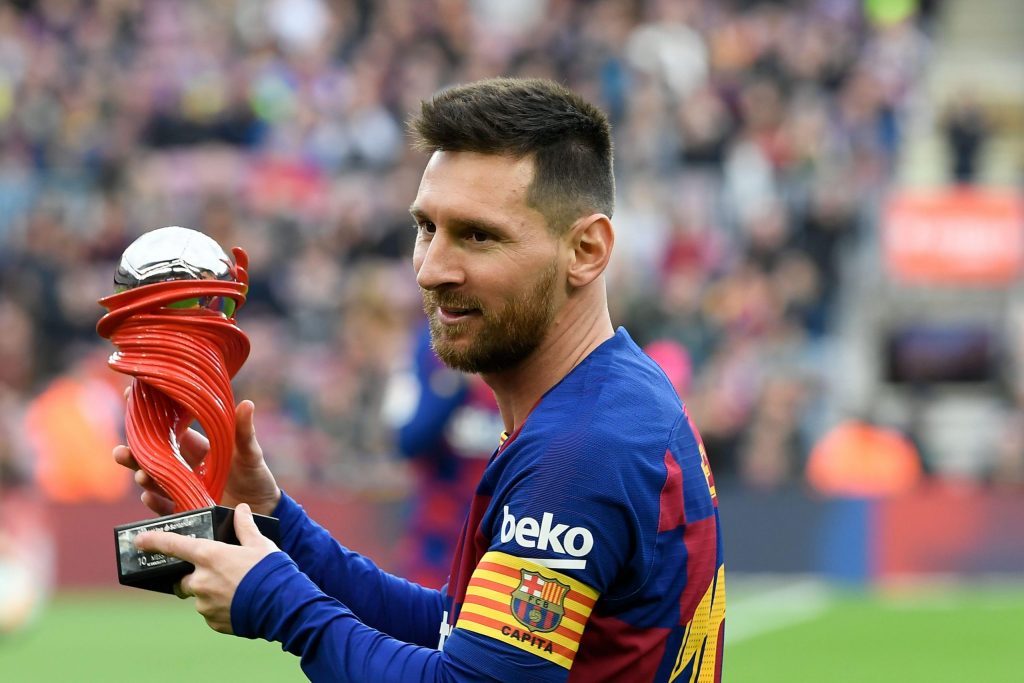 WhoScored has revealed which players have the most man of the match awards in Europe’s top 5 leagues. Maybe the names are not surprising, but the numbers definitely are!

Eden Hazard has been a beast in the Premier League during his time at Chelsea. To be honest, he has not reached ‘that’ level of performance at his new club Real Madrid yet.

Couldn’t be anyone else, could it?

Lionel Messi not only tops La Liga in terms of most Man of the Match awards, he also has the most goals and most assists on his name in the history of the league.

Not to mention that he has THRICE (196) the awards that Hazard (second-highest in Europe’s top 5 leagues) has.

Ladies and gentlemen, we present you to the ruler of all kingdoms: Zlatan Ibrahimovic.

Zlatan has 42 Man of the Match awards on his name during his time at Ligue 1. His performances at PSG are still dazzling our minds, and for the past 15 years, he has not stepped of the podium.

Marco Reus tops Bundesliga with 48 Man of the Match awards. The German forward has been playing for the past 7 seasons for Borussia Dortmund after being transferred from Borussia Mönchengladbach in 2012. Since then, he undoubtedly has been the most influential player in his team.

This season alone, the German forward has 17 goals in just 19 games for his club.

Striker Papu Gomez tops Serie A with 38 Man of the Match awards on his name. The 32-year-old Argentinian has 16 goal contributions in 24 games for his current club Atalanta already this season.