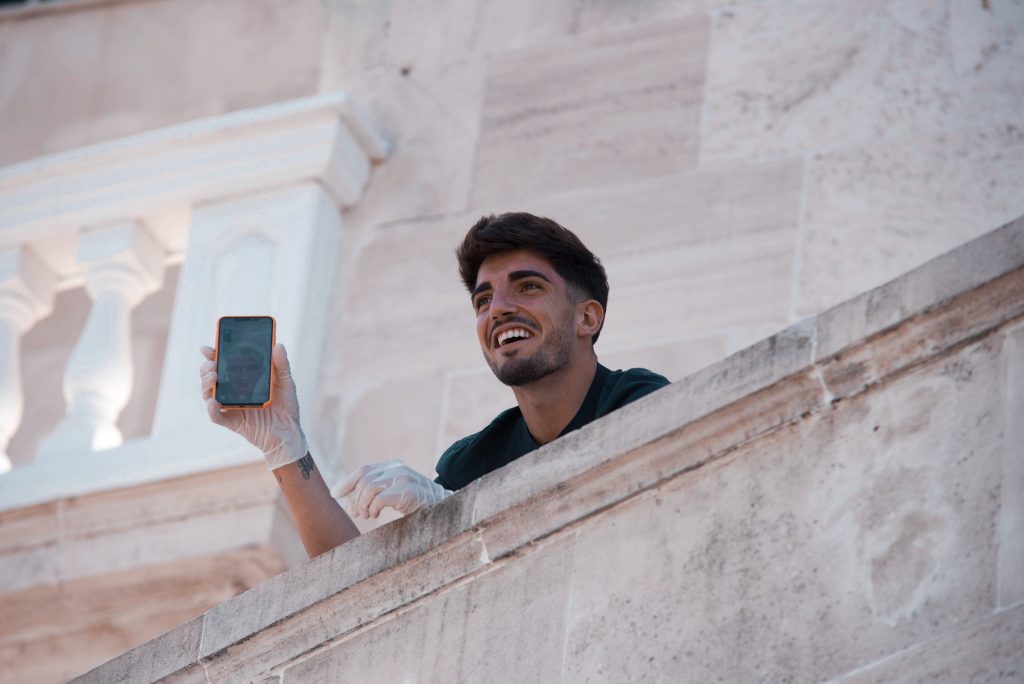 Header Image by Atienza via Imago

Having earned his first senior team call-up, Monchu Rodríguez now looks to complete a special day with a debut for Barça against former side Mallorca.

If we relied on the media attention one receives to judge a player’s quality, we would be overlooking a long list of talented footballers who do not generally receive the praise they deserve. However, these people have often learned how to live away from the spotlight, which is frequently stolen by more marketable and flashy figures. Being in the background can help in feeling less pressure and not losing focus, though it can be a problem when those in charge of the club are many times moved by non-sporting reasons.

Barça B’s central midfielder Monchu Rodríguez is his team’s top goalscorer this season, with eight goals, which already highlights his huge importance to the side. But his scoring ability is just one of the many virtues that define a youngster that is surprisingly still waiting for his official debut with the first team. He has the most goals and most minutes for Barcelona B this campaign, as well as being coach García Pimienta’s most trusted midfield general and possibly the hungriest and most mature of all the gems in the squad.

Álex Collado and Riqui Puig have all been getting occasional minutes in the senior side, but their best partner on the field is yet to get his first appearance despite reuniting all the qualities for it. 20-year-old Monchu is tenacious, tireless, aggressive and extremely focused, but, at the same time, this should not hide his outstanding intelligence and technical ability. While not the most traditional La Masía midfielder, he does possess all the strengths that such products should have, as well as other attributes that differentiate him from the rest.

A few friendlies is all what Monchu Rodríguez has been given with the first team so far | Photo credit should read Frederic J. Brown / AFP via Getty Images

With a pinpoint long and short distribution, apart from the quality to be a threat from set pieces, long shots and with arrivals into the box, Monchu is an all-round and flexible midfielder. He can act at the base of the midfield, but, after the introduction of holding midfielder Jandro Orellana at Barça B, he has been playing as an interior with a lot of ground to cover. He can drop deep to generate superiorities in build-ups, or push forward to contribute in the final third. Very mobile, but smart and positional nonetheless.

He holds all the technical and tactical concepts that can be taught at La Masía, which he joined in 2012 aged almost 13. He arrived, in point of fact, from the academy of RCD Mallorca. Ramón Rodríguez, or Monchu, was born in the Balearic island of Mallorca, but joined Barcelona’s youth set-up as a youngster. He already started exhibiting his ball-playing abilities, as well as his huge competitiveness, character and personality. His progression in recent years has been even more stellar, though, especially under the tutelage of García Pimienta.

So much so that it now is safe to say that Monchu undoubtedly is one of Barça B’s most prepared players for the leap to the First Division – and to Barcelona’s first team too. In fact, last night he received his first La Liga call-up as Quique Setién included him in the 23-man squad list to travel to, precisely, Mallorca. In spite of having featured in a few friendlies, Monchu is waiting to be handed his first game with the blaugranas. His former Mallorca could not be a more appropriate team to do that against.

With five substitutions allowed, the La Masía graduates could be having more minutes in the upcoming weeks. Even so, the first team players seem to be higher in the pecking order, so Monchu may have to wait to get his debut. With that considered, and while getting some playing time would be optimal, the mere fact of getting called up against his hometown club Mallorca already makes of this a very special day for Monchu. A reward to his dedication and great potential.

• Mallorca vs Barcelona: What should the blaugranas’ line-up be?