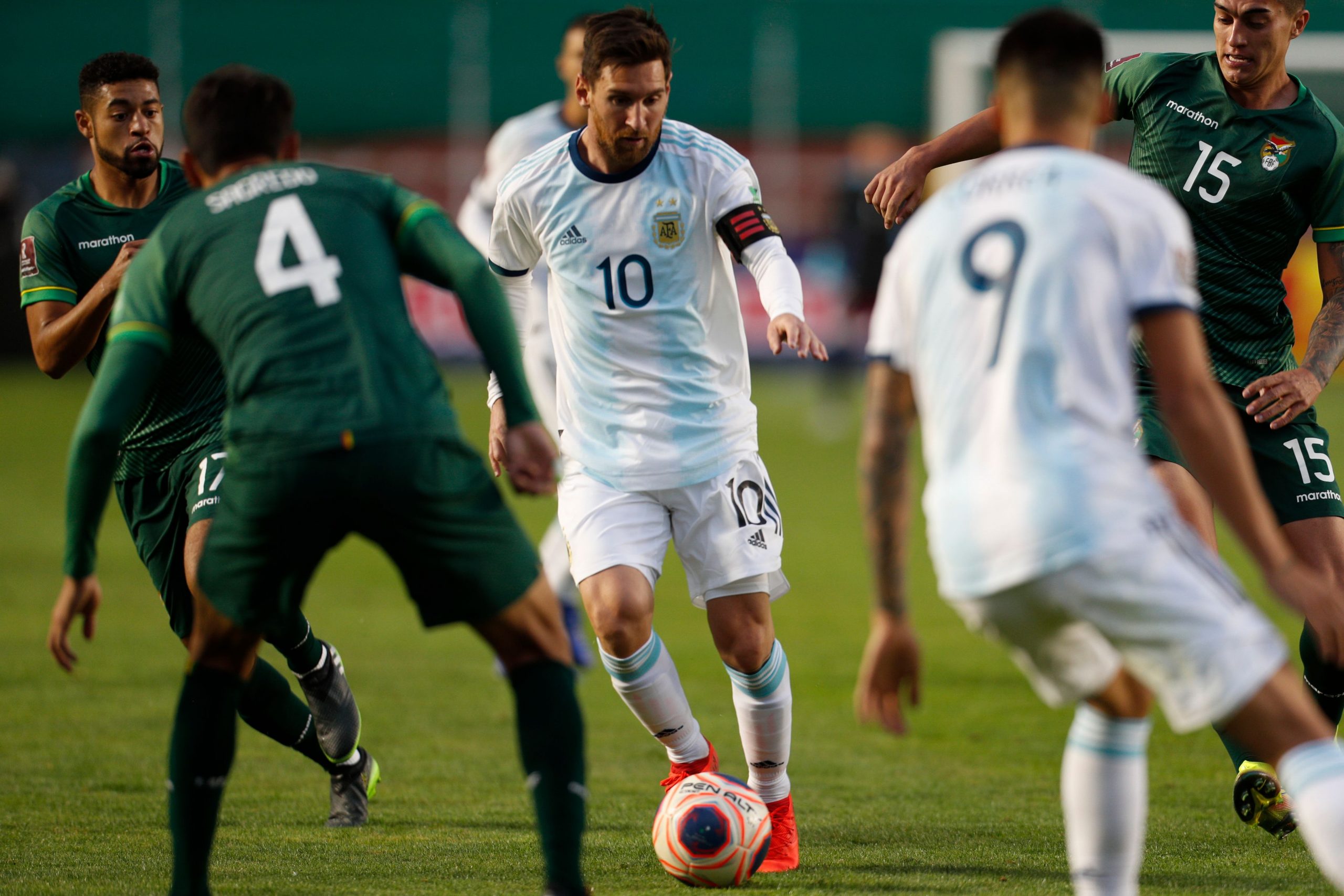 Lionel Messi played his second game of the 2022 Qatar World Cup qualifiers after beating Ecuador earlier last week. Argentina wrote history by beating Bolivia away from home 16 years after their last win there.

Bolivia’s home stadium is one of the highest arenas in world football, and players have to get helped with breathing before and after the game when playing the South Americans. Argentina had struggled to shrug off their opponents for 16 years, with their last match in Bolivia ending in a disappointing 2-0 loss in 2017, meaning Argentina made it harder for themselves to qualify for the 2018 Russian World Cup.

Without a magnificent Leo Messi, Argentina were in a losing position from the 24th minute, after Marcelo Moreno had struck the ball in the back of Franco Armani’s net. Lautaro Martinez, with the help a Bolivian defender, got the ball at the end of the net after a defender had shot on him. Lautaro would make the headlines as he assisted Joaquín Correa’s great goal from range.

Messi’s performance wasn’t bad, even if he didn’t have a direct impact on the game. Completing five out of seven dribbles, the Argentine legend opened a lot of doors for Correa to score. Dazzling through the defence, Leo gave the ball to Lautaro who served the ball on a silver plate to Joaquín. An excellent way for Messi to show the way to his teammates.

Lionel Scaloni’s men will have several more tests to qualify for the World Cup, and will certainly need to maintain their winning performances against tough opponents like Bolivia.