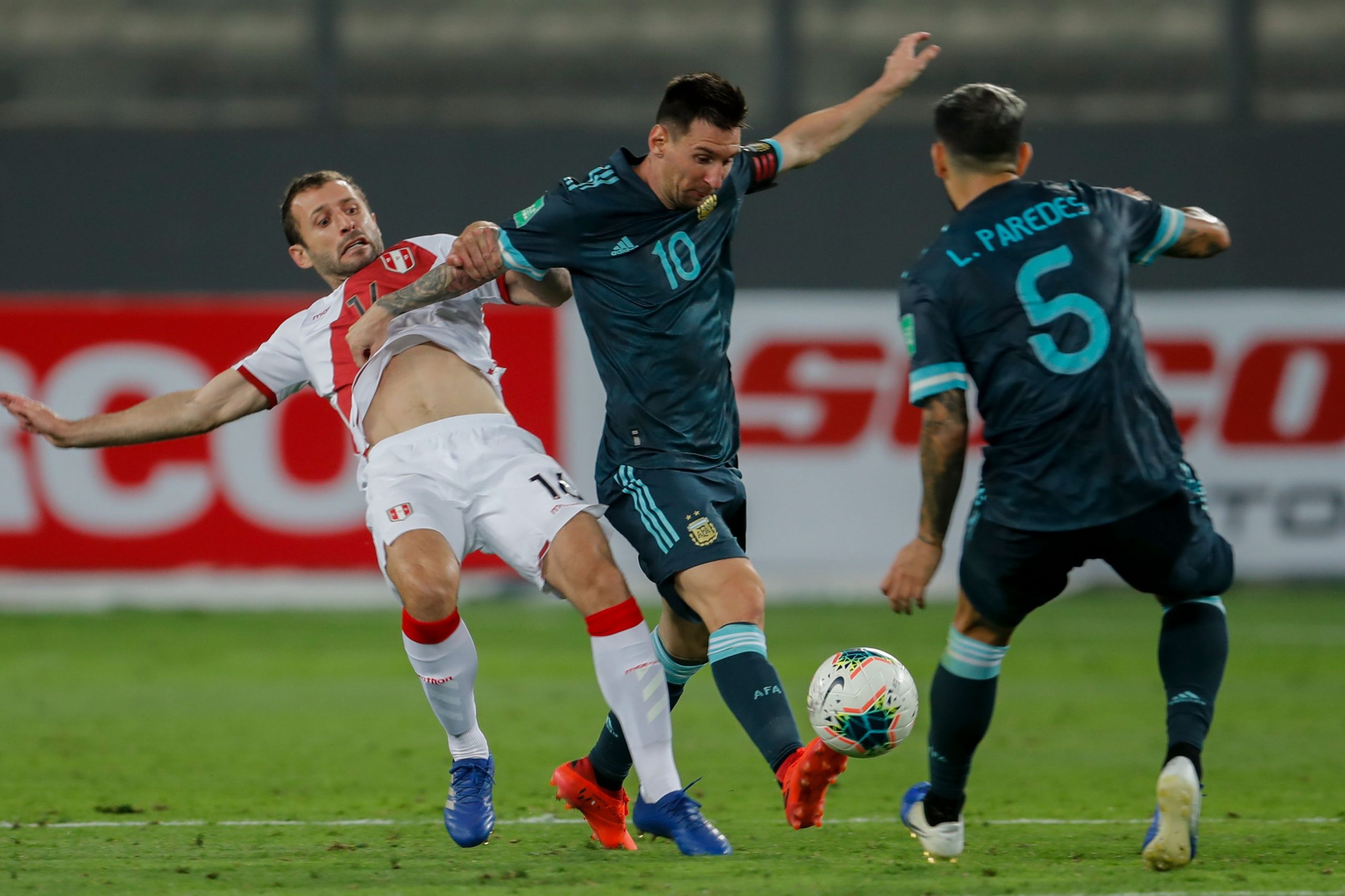 Lionel Messi’s two games for Argentina this month did not disappoint. The first game against Paraguay last Thursday saw a strike from the captain denied by VAR. Against Peru on Tuesday, La Albiceleste managed to come away with a superb 2-0 victory in Lima.

The visitors thoroughly dominated the encounter after a poor start. VAR popped up once again as the locals could have won a penalty early on. Then Argentina woke up and played like a team.

There were sterile attacks at first. Lautaro Martinez stumbled overt the ball in the early stages while Nicolas Tagliafico’s cross went straight into the Peruvians’ legs. Lionel Scaloni’s men did not let the poor finishing go to their head. They regrouped and overpowered Peru’s non-existent midfield and came away with two great goals.

Giovani Lo Celso found a teammate in the box when Nicolas Gonzalez received the ball in the 17th minute. The Stuttgart forward waited a bit and then found an opening to score. Leandro Paredes then found the misfiring Martinez with a stupendous through ball. The Inter striker dribbled past the Peruvian keeper and scored in the empty nets.

After those two fortuitous efforts, Argentina could not find the back of the net again. However, the visitors tried to find openings in a below-par defence. Messi had many chances to settle the nerves but his finishing was not there.

The Barcelona forward could have scored from a chip shot, a powerful effort from inside the box or a calmer attempt from just outside the box. Besides his finishing, La Pulga was still the team’s metronome. Many other players had an opportunity to score and their captain sent them through most of the time. He also could have won two penalties in the second half but the referee had other ideas.

In defence, La Albiceleste had a quiet night. Other than a few harmless scares, the hosts were not offensive enough and their counterparts had a solid defensive display. The performance was a great homage to Javier Mascherano, who retired a few days ago.

After a hectic World Cup 2018 qualifying campaign, Argentina are now in pole position to get through this phase. With Colombia, Uruguay and Chile all suffering disappointing losses in the early stages, the Buenos Aires boys have not lost once and have not disappointed since the Ecuador game.