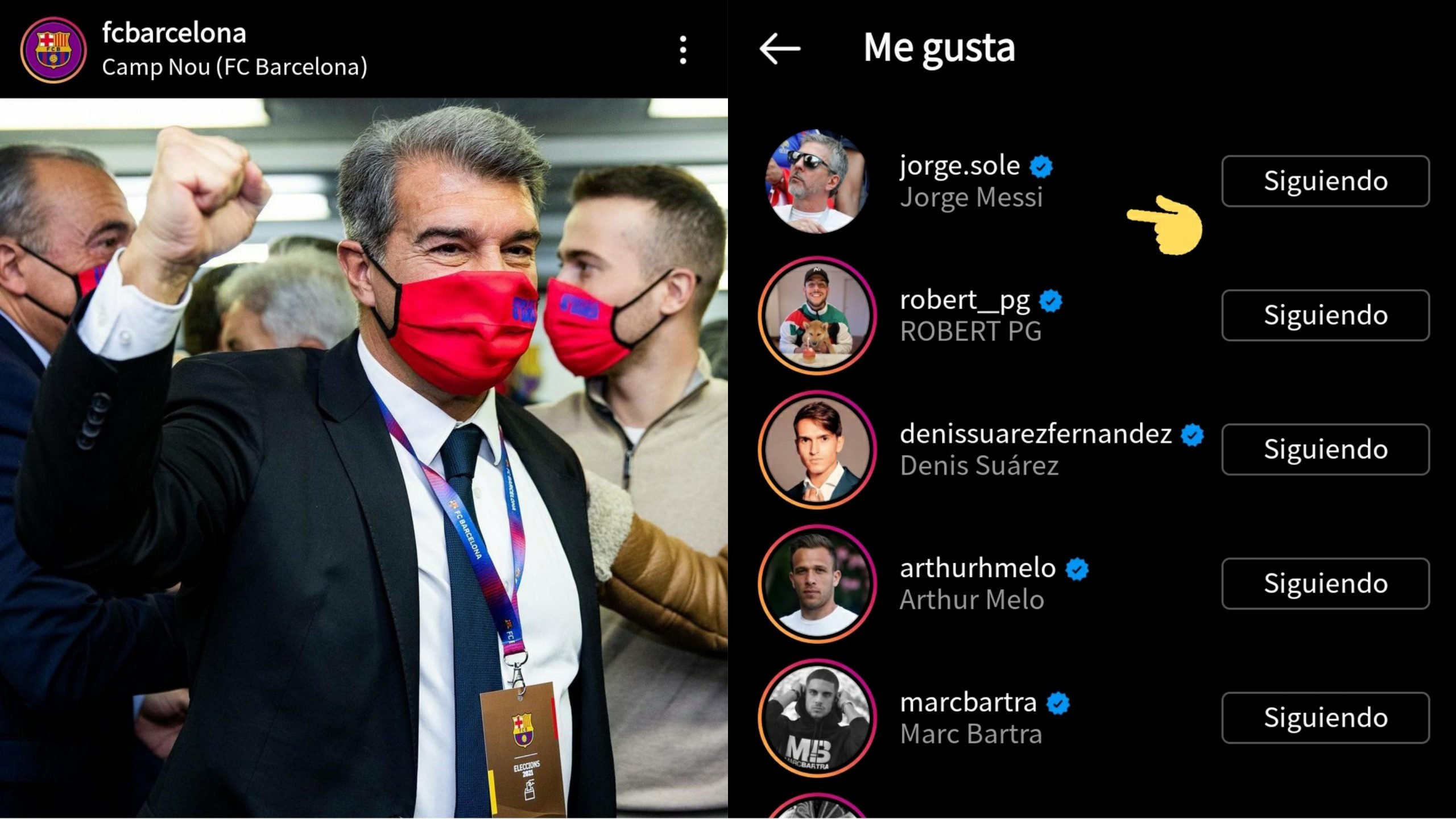 Barcelona finally have a new president. Following yesterday’s results, Joan Laporta is once again at the helm of the Catalan club. It has been a long and painful road to this point but now, the future is here and another chapter begins for a fallen giant.

But there’s more to this story than it initially meets the eye. With Laporta appointed, everyone’s gaze suddenly turns to Lionel Messi. The two have a great relationship so could this sway the Argentine’s decision towards staying at Barcelona after all?

At the moment, we still can’t say for sure. However, Jorge Messi, Leo’s father and agent, has recently liked Barcelona’s official Laporta announcement.

While it may not mean much, it certainly could also be a sign. After all, Messi has cast his vote as well, which is the first time ever he’s done that. That in itself means a lot. Of course, we don’t know who he voted for but chances are, it indeed is Laporta.

All Messi wants is a change to happen at the Camp Nou. He wants a good sporting project lead by a man who loves the club and has its best interests at heart. Needless to say, Laporta is that man.

Hopefully, with a brand new leadership and a formidable board on the way, Messi could be convinced to give Barcelona another chance. There is no doubt he loves the club and wants to succeed wearing the Blaugrana colours.

And now, finally, he may be given a chance to do so in a good environment. It’s about time we start mending a relationship that’s been suffering for so long.

The future starts now and Barcelona are ready to embrace it.