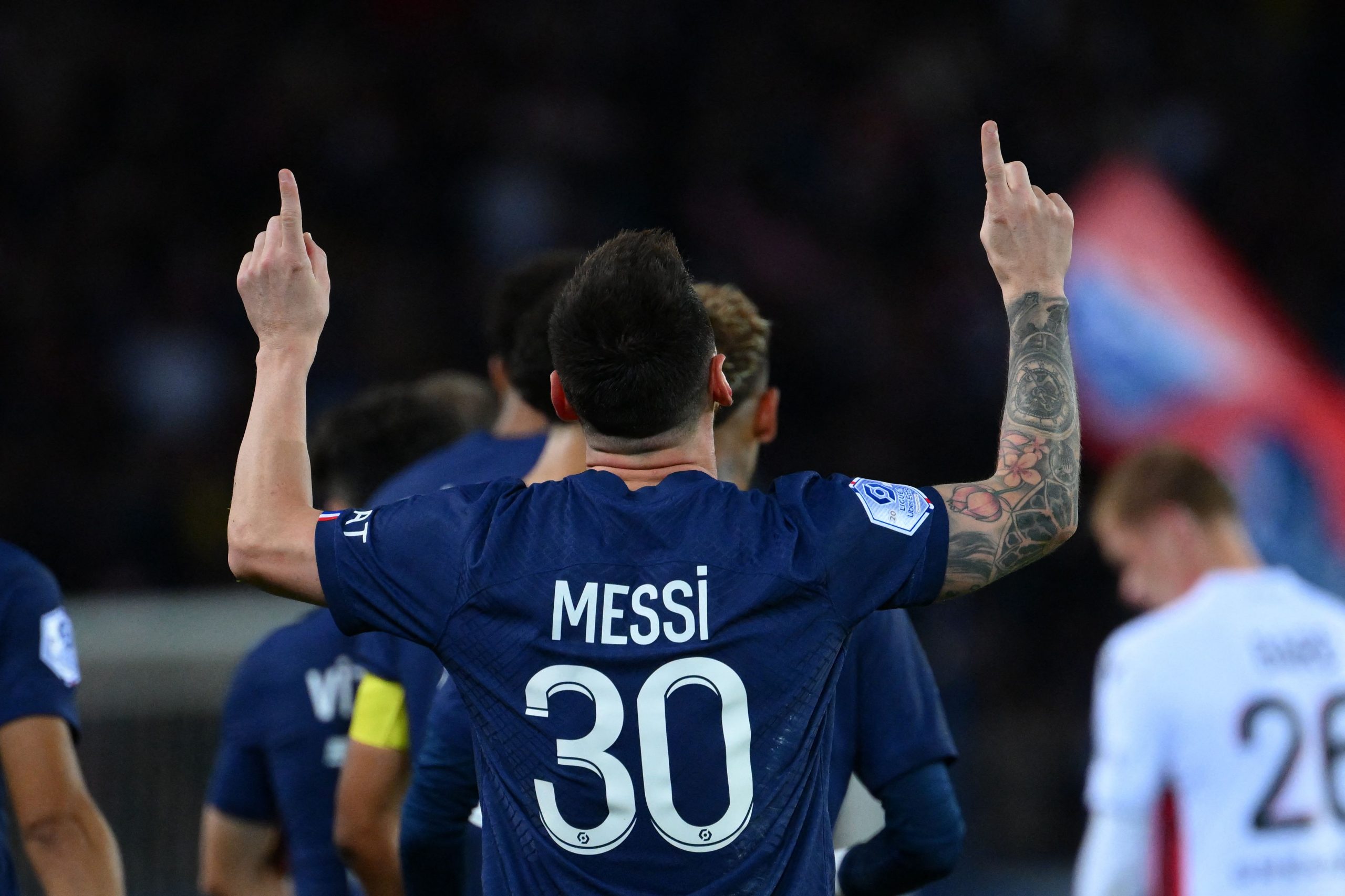 In a piece of huge news being reported by journalist Veronica Brunati, Lionel Messi will return to Barcelona in the summer of 2023, when his contract with Paris Saint-Germain expires.

Messi left Barcelona last year after they could not renew his contract due to the financial problems prevalent at the club.

The 35-year-old endured a slow start to life in the French capital, but is thriving this season, having already been directly involved in 15 goals in 11 matches across all competitions.

Messi’s contract with PSG stands to expire in the summer of 2023. The Ligue 1 champions have been making efforts to convince the Argentina captain to prolong his stay at the Parc des Princes. At the same time, there has been some degree of interest from clubs in the MLS.

Meanwhile, Barcelona, too, have ambitions to re-sign Messi and bring him back to Spotify Camp Nou for one last dance.

President Joan Laporta is believed to have taken it as a challenge to sign the former club captain. While the relationship between the pair had strained due to the manner of the superstar’s exit, they are reported to have made peace in recent times.

And now, Veronica Brunati, who is very close to the seven-time Ballon d’Or winner and his entourage, is claiming that he will be a Barcelona player on July 1, 2023.

Note: @verobrunati is close to Leo Messi and his entourage. pic.twitter.com/DMYpANIsuZ

If true, it will be a huge move for the Catalans as well as the fans, who were left disheartened after Messi’s shock exit last summer.

Barcelona vice-president Eduard Romeu recently insisted that the club will not have financial difficulties in re-signing the 35-year-old as he will be a free agent.

Transfer expert Fabrizio Romano also recently reported that the Blaugrana are confident that they will not encounter any difficulties with regard to Messi’s salary should he return to the club next summer.

It seems like the stars are aligning for Messi to return to his old stomping ground.