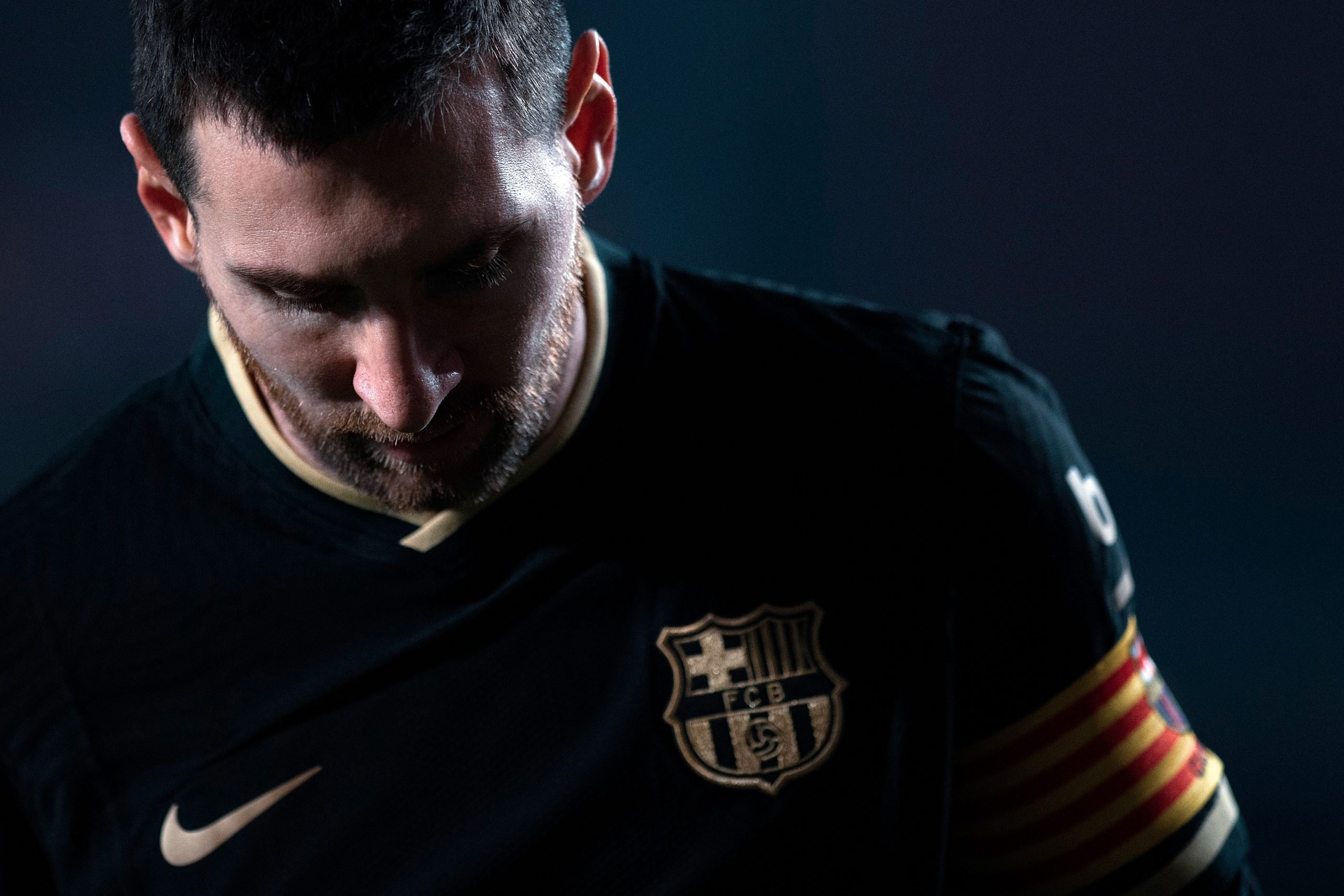 The next couple of months are going to be extremely exciting for Barcelona and their fans. Of course, one could also describe this particular period as extremely stressful and chaotic. After all, it’s not often that you get a new president and have to wait on the decision that may mean the departure of the club’s and the world’s greatest ever player.

Inevitably, however, those two things are closely related. Lionel Messi has not yet made the decision on his future but will do so just in time for the summer transfer window to open. And while the Argentine is fully focused on Barcelona and the current season, it does seem like some things may impact the final decision more than others.

For instance, according to Sergio A. González‘s newest report, Messi will only stay at the club if Joan Laporta wins the elections. Just a reminder for those who are not familiar with the election race, Laporta is one of the three main candidates for the presidential chair and in March, we will finally get the results of the voting.

The same update suggests that the Argentine will 100% leave Barcelona if one of the other two candidates win the election and in that case, he would likely go to Manchester City. Of course, Paris Saint-Germain are also in the running for his signature but Leo apparently doesn’t like their public efforts to lure him to France.

Pep Guardiola’s team, on the other hand, is doing everything privately, which is something Messi respects a lot more. Still, that doesn’t mean he’s any closer to leaving because of that fact.

Once the new president is elected, he will sit down with whoever wins and discuss the new sporting project. But, if that someone is not Laporta himself, it may spell the end of his Barcelona career.