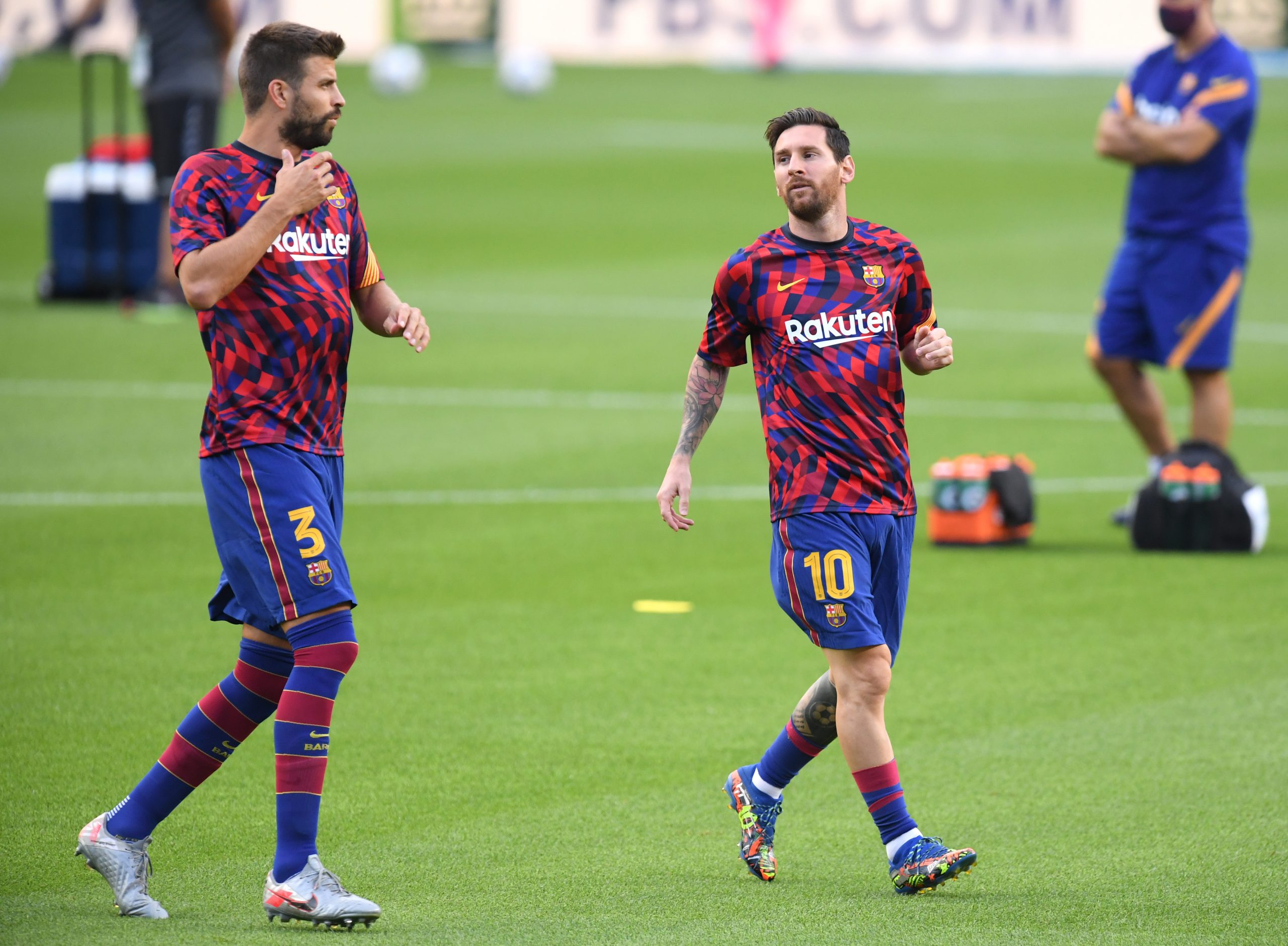 Lionel Messi has remained a hot topic at FC Barcelona even after his shock exit from Camp Nou last year, with many now expecting him to return to Catalonia following the end of his contract at Paris Saint-Germain.

Messi’s current contract at PSG expires at the end of the season. There is no doubt that Xavi Hernandez is keen on having him back at Camp Nou.

Speaking on the prospects of Messi’s potential return to Barça, journalist Marc Marba has offered key updates on the situation.

The La Porteria journalist suggests Messi does not wish to extend his contract at PSG and this will be his last season at Parc des Princes claims Marba (h/t La Porteria).

Messi, who had joined PSG in 2021, had endured a difficult start to his life in Ligue 1. But the Argentine has found his footing in the ongoing season, having been involved in 14 goals in 11 competitive matches so far this campaign.

However, despite his return to form, Messi does not want to continue at PSG beyond 2023, as per Marba. But the journalist suggests the Argentine will not return to Camp Nou if Gerard Pique is still a part of the team.

Messi’s relationship with Pique had deteriorated massively during the last stages of his spell at Barcelona. The two were not even in talking terms at one point various reports have suggested.

Hence, the departure of Pique could be critical if Barcelona are to bring back their prodigal son next summer. There are reports of the defender potentially joining Atletico Madrid in January, but Barça may decide on his future only after the end of the season.

The club have been working hard to rebuild their relationship with Messi after his exit last year. Joan Laporta wants to make his comeback happen but if the aforementioned report is to be believed, Pique’s presence could become an issue.