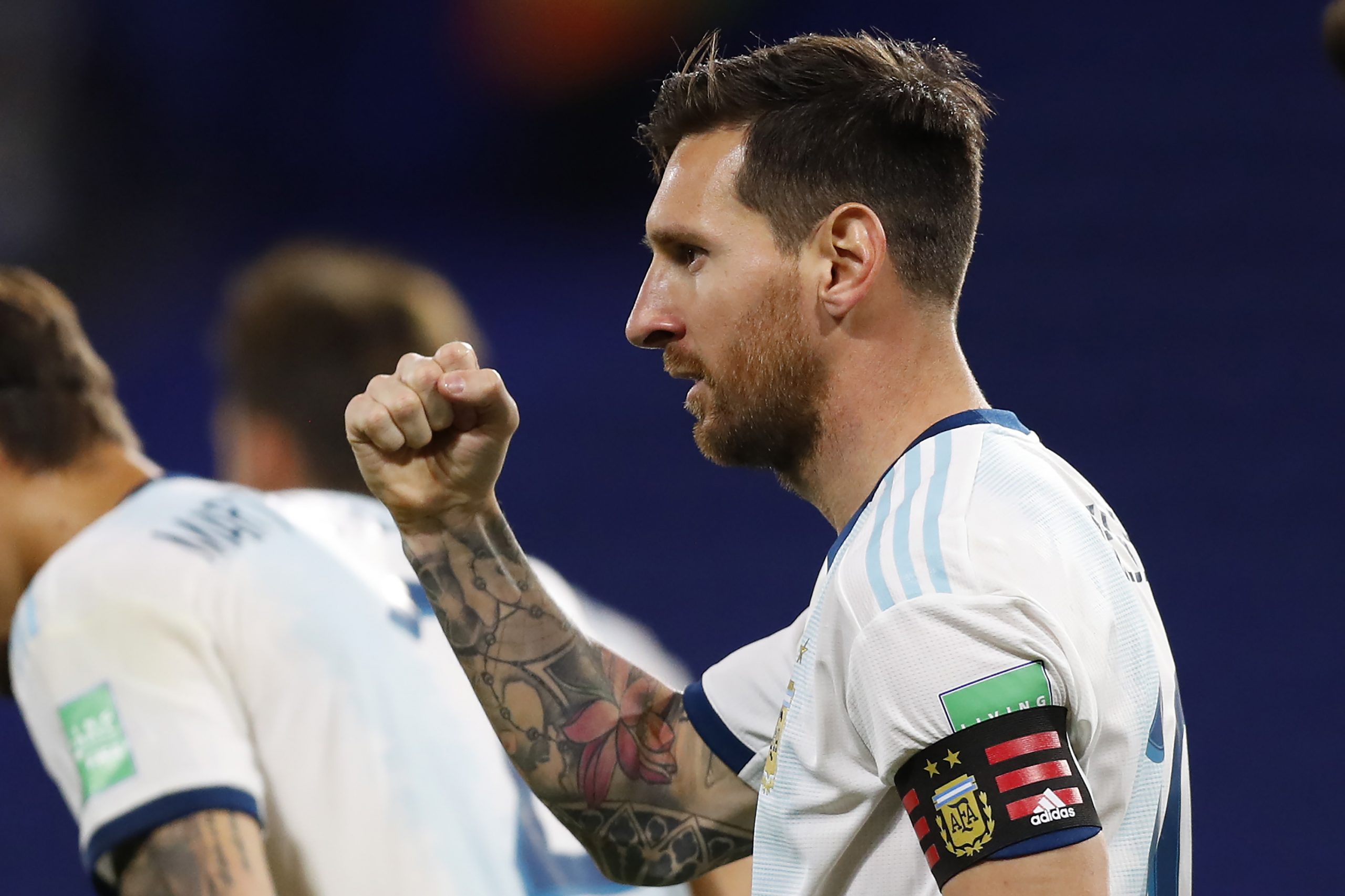 Lionel Messi never ceases to amaze us. Week after week, the 33-year-old continues to surprise us with new milestones and records. The Argentine legend now reached 1000 career goal contributions (goals + assists) after his penalty goal against Ecuador.

With Barça, Leo has a total of 634 goals and 255 assists in official matches, while with the Argentine National Team, he has managed to score 71 goals and provide 40 assists. When we put La Pulga‘s numbers of the Albiceleste team and the Blaugrana club together, it gives us a total of 705 goals and 295 assists. This is equivalent to a total of 1000 goal contributions.

Even though Messi can’t get enough of scoring goals, the most surprising part is the tremendous amount of assists that the Argentine provides. His goal numbers are more than any elite striker, but at the same time, his assists are on a number much higher than midfielders like Xavi, Iniesta, and Zidane — known as legends of the game.

Despite the fact that Messi is not the happiest at Barcelona lately, it is great to see him still reach such milestones, and often, his smile comes with success.